Get Ready Elmwood: LLoyd is Coming 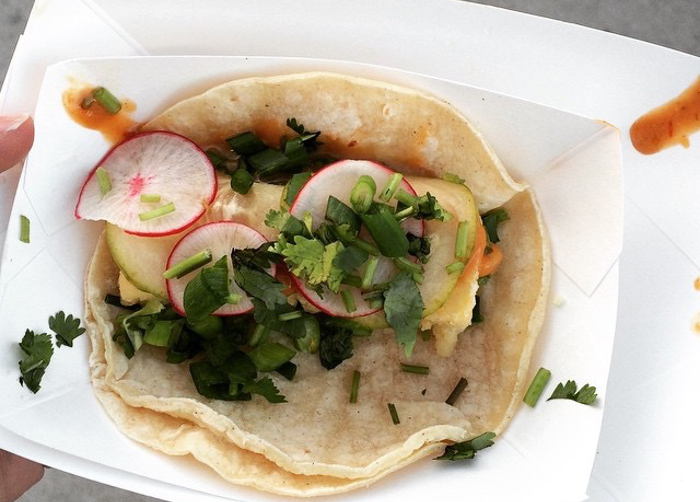 Get Ready Elmwood: Lloyd is Coming

We’ve all been watching the expansion of Lloyd Taco Trucks into a buf-mex empire. If you haven’t you’re un-Buffalonian. Which is like un-American but worse.
We here at Step Out Buffalo have documented our love and have riden the roller coster that was their flagship restaurant opening, Lloyd Taco Factory on Hertel Ave, with the best of ’em. The opening brought peace, joy, and happiness to the majority of Buffalo and continues to do so from what we can see almost two months later. #thankyoulloyd
If you can’t tell, we’re pretty much Lloyd groupies and proud of it. So when we heard via Buffalo Rising that the Elmwood location originally announced as a Lloyd commissary was about ready for it’s fast casual transformation, we were pumped. #PUMPED
Here’s what we know: The front windows at the Elmwood location read “Lloyd – Get Ready Elmwood”. Which can really only mean one thing. The 400-500 block of Elmwood Just. Got. Real. Rumor has it (see podcast tip below) the second location is scheduled to open sometime in 2016.
Buffalo Rising has the deets, so check out the full story here. Also, true Lloyd fans (and podcast geeks) will love this super recent chit chat between Lloyd co-founders Pete Cimino and Chris Dorsaneo and Donnie Burtless of Buffalo Eats/Grain of Salt Podcast. Check it.