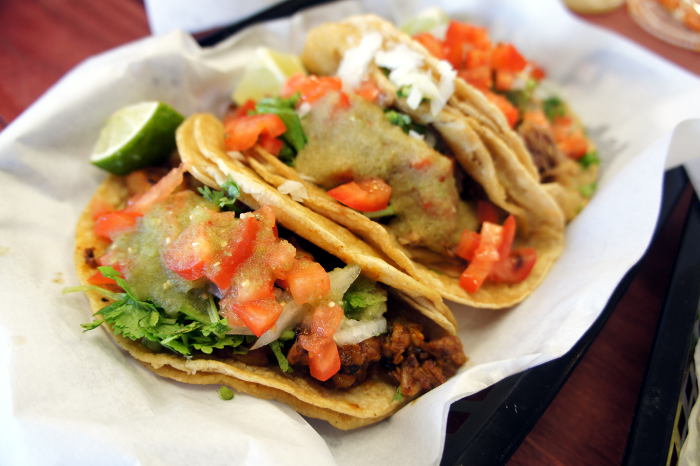 According to The News there was a raid on multiple well-known Mexican restaurants in the Western New York area last week, all run by Sergio Mucino, centered around the employment of undocumented workers.

The restaurants included in the case are Don Tequilla in Allentown, Agave in Elmwood Village, El Agave in Cheektowaga, and La Divina in Kenmore, which were all closed Tuesday upon the arrests of 25 people according to The News.
Last week The News also reported that according Sergio Mucino’s wife and Pasion owner Yeslin Greason, La Divina would be the first back up and running by Friday afternoon with the others to follow in the future.
We’ll take this opportunity to highly recommend the food at La Divina. If you haven’t been, go!