Written by the blonderooster
Published on December 21, 2016 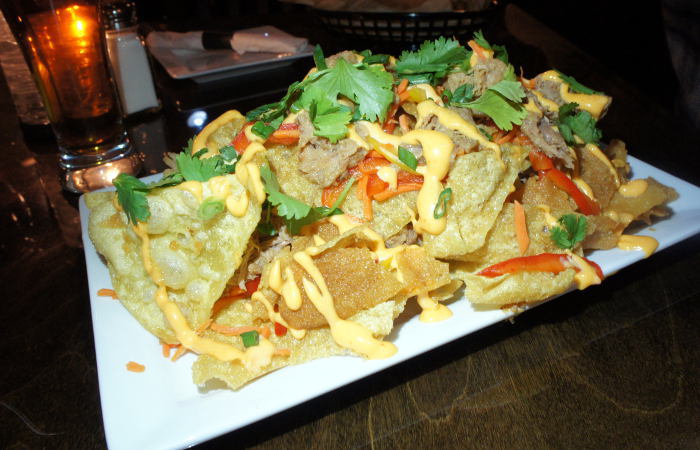 Tantalus was a local favorite – everyone, no seriously everyone in East Aurora was sad to see it go. It was replaced with Medici House and later the addition of Thea’s, an impressive Ethiopian restaurant by the same owners.
After the quiet closing of both Medici House and Thea’s, the announcement of well-known Griffon Gastropub’s takeover was music to our ears. Southtowners deserve good food and service too, guys. (Not that we don’t have it already, but we want more, we want more.) 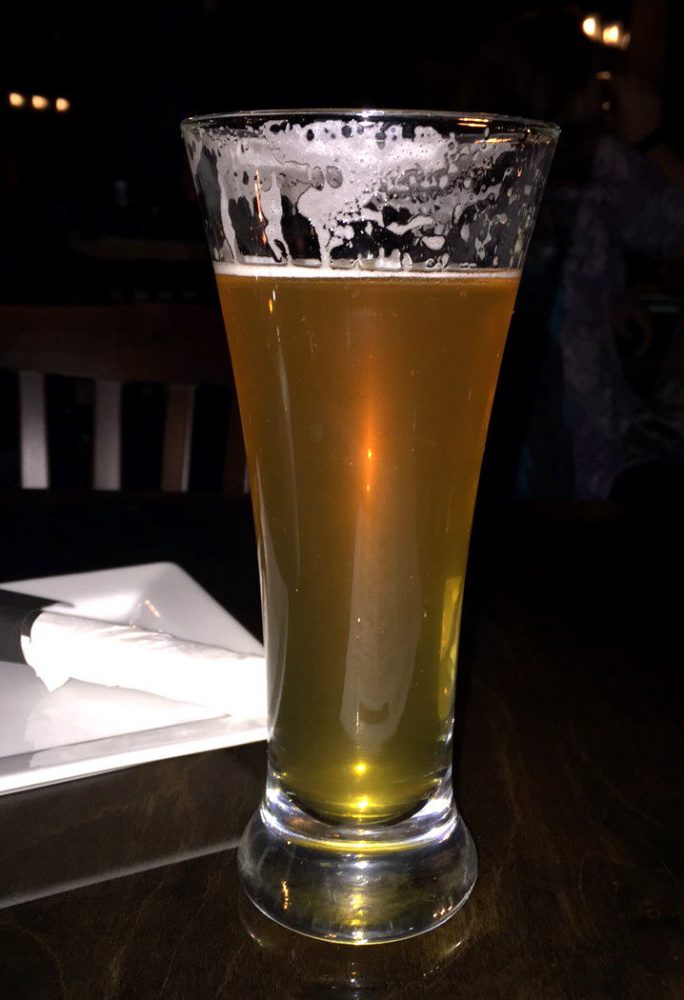 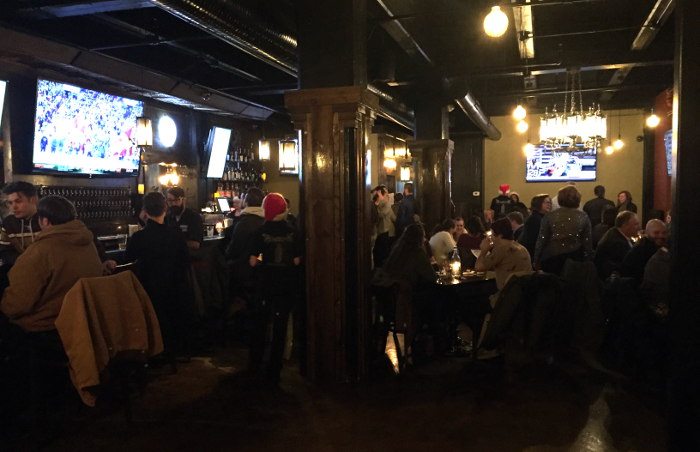 Renovations to the space aren’t too dramatic, but do include new booths, wood accents here and there, new lighting, and a more open floor plan on the bar side. It looks great and seems like it will serve the restaurant and community well. Did they do something to the floor? I can’t tell.
If you’ve never been to a Griffon Gastropub location, there’s a few things you should know. They take service very seriously. While the DNA of the pub is anything but formal, the service is excellent.
The food menu, like the beer list which boasts no fewer than 72 taps, is large and in charge, offering fun twists on comfort food. For example, “French Onion Soup” Dip ($11), Banh Mi Nachos ($12), Steamed Cheeseburger ($6.5 or $12), an Alligator Sausage Po Boy ($14), Duck Wings ($9.5), a Chicken & Waffle Sandwich ($13), Kangaroo Meatloaf ($26), the list goes on and on and on. 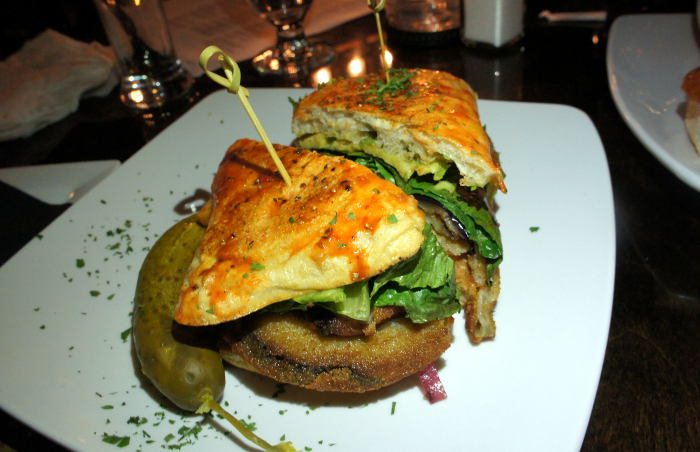 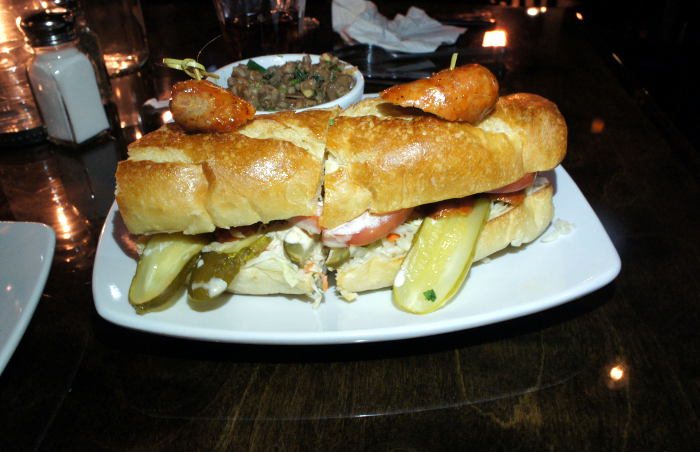 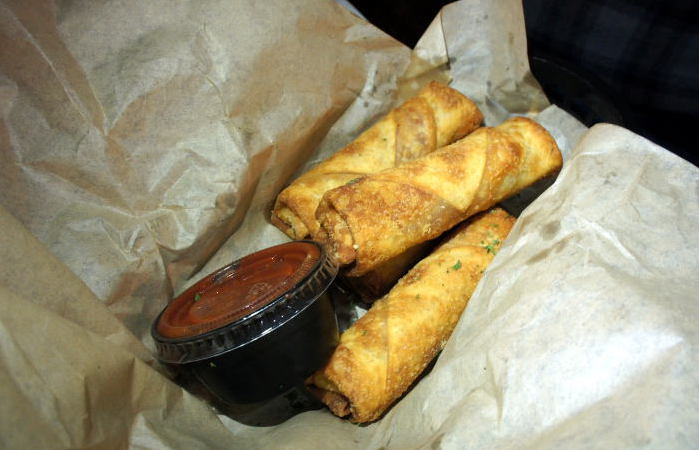 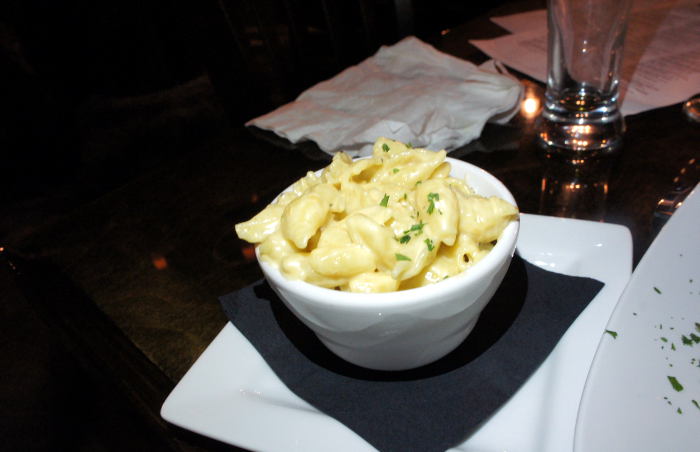 Side of Smoked Gouda Shells & Cheese / Step Out Buffalo

On the flip side (literally) you’ll find a more traditional Pub Menu with good stuff like Pizza Logs ($7), a Crispy Shrimp Basket ($9), Wings, Fries, etc.  They even have a fish fry (Fridays only, helllurrrr) prepared 6 different ways. It’s the kind of place you can see yourself going to more than once a week. At least I can. Did I mention several of their menu items are vegetarian and/or gluten free?

Not super into beer? They’ve got a long list of “Adult Grape Juice” AKA wine, and plenty of spirits from which to choose.
Day one was pretttttty busy, so we recommend calling ahead or making a reservation. 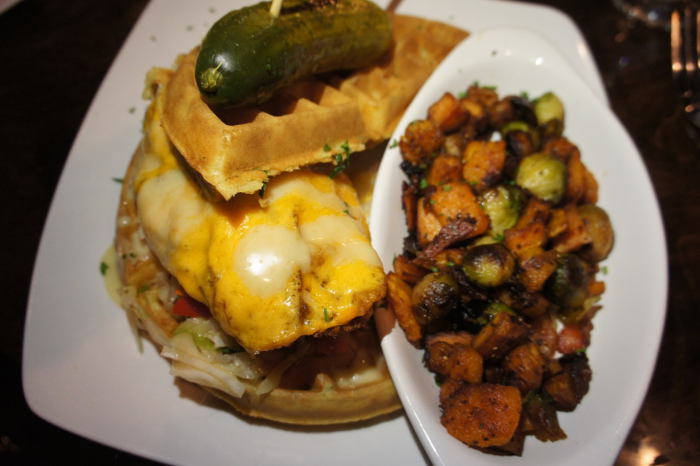 Chicken and Waffle Sandwich from G2 / Step Out Buffalo 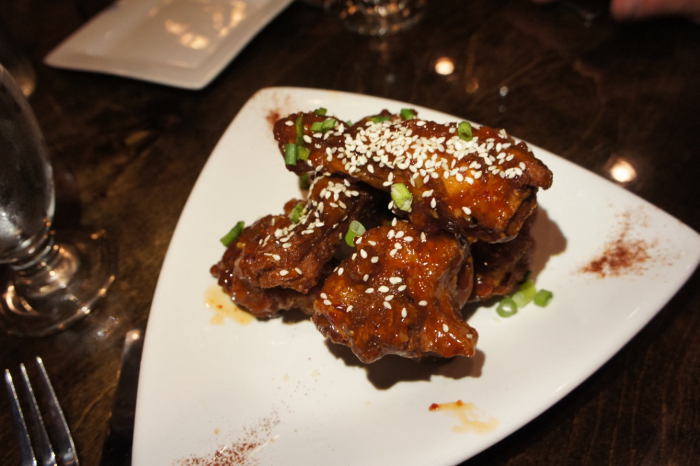 Buffalo Beer Buzz: Get in the Mood for Valentine’s Day With These Special Beer Releases