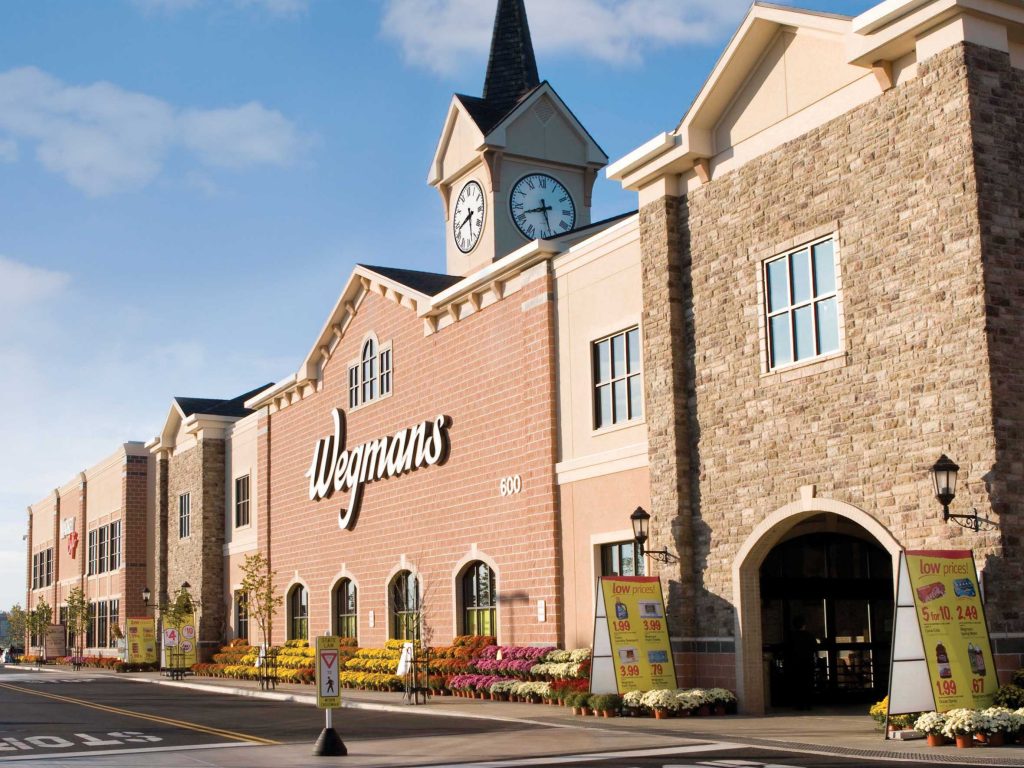 Did you guess it? Thats right, anyone from WNY knows the luxury that is Wegmans and now the rest of the U.S. does too. In an article from TODAY, according to a survey from Market Force, Wegmans came in first place for America’s favorite grocery store. Among other renowned stores such as Trader Joes and Publix, Wegmans took the lead when ranked on customers’ shopping experiences and brand awareness.

The article goes into explaining the large following that comes with anyone who has ever lived near a Wegmans stating “Some die-hard fans even make them road trip destinations and will drive hours to get a Wegman’s sandwich when a craving hits.” But we aren’t surprised, anyone who has ever had a Wegmans sub knows just how good they are. #blessed

Andrea is a Content Coordinator and writer for Step Out Buffalo. By day she enjoys using her creative side and researching all things Buffalo. By night you’ll find her exploring Buffalo’s waterfront, dining with friends or catching the latest show/concert in town.
Find More ➭