Guide to the 13 Coolest Buffalo Beers 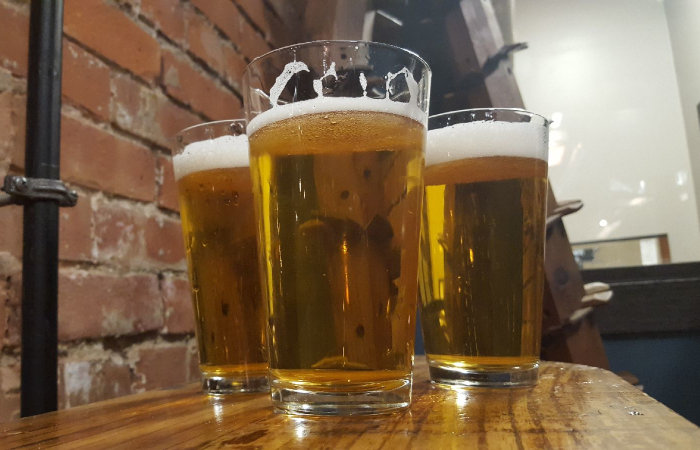 It’s no small secret that Buffalo, hell, Western New York, beer is smack dab in the middle of a massive boom period right now, with breweries popping up everywhere you look and weekly beer releases that seem to only get sexier and sexier. For beer drinkers, this is a great thing as competition creates quality. And with all of these options and more coming in the pipeline, it might be hard to know about, let alone make it to, each and every beer release, which creates a serious case of FOMO. Trust us, we know from experience.

But, don’t you worry your pretty little head about all of that, let me worry about it. Let us be your personal Beer Sherpa and navigate these boozy waters so you don’t have to. Life is hard – you have enough to worry about. From stouts and sours to IPAs of all kind, we’ve scoured beer releases and taproom draft boards to bring you a comprehensive guide to the coolest beers in Buffalo right now (in no particular order). 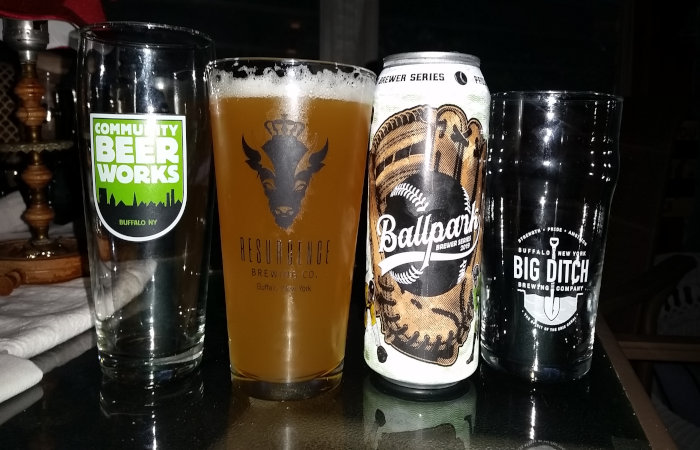 What a great freaking concept – three of Buffalo’s most beloved breweries teaming up for one beer release, then all three collaborating on a beer. That’s the Ballpark Brewers Series in a nutshell. Not only do we finally get a proper release for Big Ditch’s Dayburner Session IPA (Hayburner’s little brother features big citrus forward fruit notes), another excuse to drink Resurgence’s The Surge (probably their best IPA ever) and another quality pilsner in Czech Swing (slightly sweet biscuit malts, super clean and incredibly crisp, smooth and drinkable), we also get a collab from all three – Short Hop Hoppy Blonde (a fine blonde with a good hop body). Definitely grab these beers today. Draft, cans.

Perhaps my favorite beer from last year, DDH Hayburner is also one of the best beers I’ve had from Big Ditch yet. As you might suspect, this is an amplified version of their flagship Hayburner IPA, with bigger hops and bigger notes of citrus. This is a certified banger that you need to seek out immediately. Available on draft and in cans.

Juice Caboose, hands down the best IPA ever to come out of Flying Bison, is easily one of my favorite beers to drink on a regular basis right now – loads of haze, tropical fruit and a touch of dank, thanks to the recent addition of Simcoe in the dry hop in the latest batch. I love this beer and you will too. Draft, bottles.

Maybe a rich and thick stout conditioned on 100% pure maple syrup, cinnamon and macadamia nuts isn’t the ideal beer as we enter the summer months, but this one is special. Big flavors of cinnamon and roast with a silky booze finish. Their Gold Digga, a double dry-hopped Double IPA with Galaxy and Citra hops, and Mounds Bar Chocolate Stout with Cold Pressed Sumatra Coffee also deserve honorable mention. Draft. 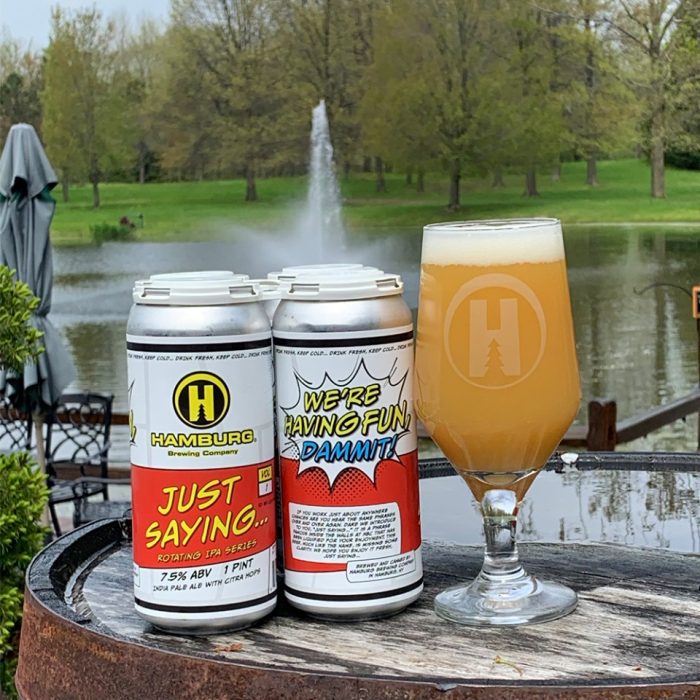 Mango, peach, tangerine, bright citrus…this hazy IPA has an incredibly smooth and soft finish. This is easily one of the very best beers Hamburg Brewing has ever released, not just IPAs. Draft, cans. 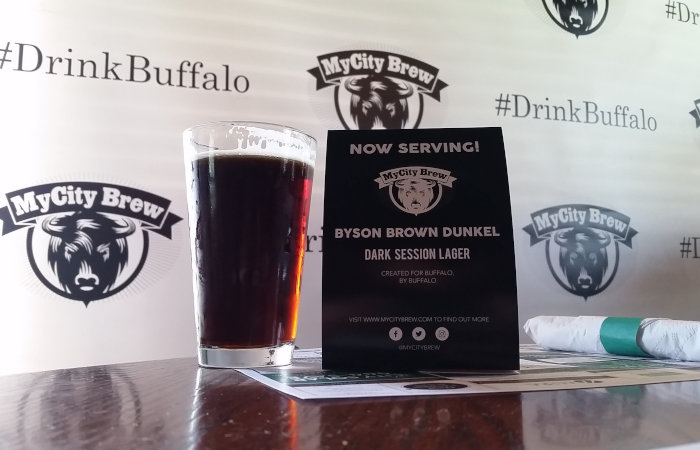 The result of years of voting and tastings events is Byson Brown Munich Dunkel, MyCity Brew’s flagship brew named in honor of Buffalo Mayor Byron Brown. This one is light, crisp and crushable with a super smooth finish. You can find the beer at number of locations as it continues to be rolled out around the area. Draft (cans coming soon).

The latest in Pearl Street’s new adjunct-laden stout series, Nutella Stout opens with a chocolate and peanut butter nose with more of the hazelnut flavor coming through in the finish. Nutella fans and fans of adjunct stouts will love this beer. There’s talk of a Cake Batter Stout coming next in this series, so stay tuned. Draft.

Pressure Drop’s flagship West Coast offering is an instant classic. I tell anyone who will listen that fresh Sticky Trees is one of the absolute best beers in Buffalo. I’ve been drinking this beer literally since the first day Pressure Drop opened in the Barrel Factory, and I’ve yet to tire of this beer. Draft, cans.

These days, any brewery releasing a pilsner is a good thing, let alone a Czech Pils in which they’ve teamed with NHL and Buffalo Sabres legend Dominik Hasek to donate a portion of proceeds to his foundation Hasek’s Heroes. Case in point, Riverworks Brewing’s The Dominator, easily the coolest beer they’ve ever released. And the beer is good too – a hearty, malty body with a touch of spice and light hops. Cans. 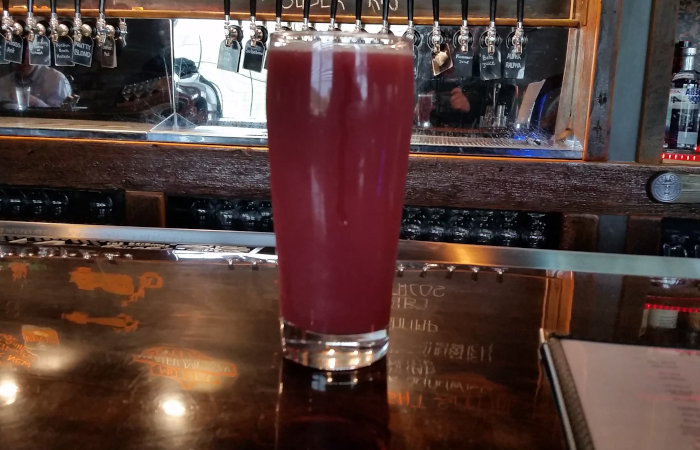 A collab with Rochester’s Lost Borough Brewing, Forbidden Juice might be the best beer I’ve ever had from Steelbound. Fresh raspberry, blackberry, lemon and lime with a tart finish. It’s also quite refreshing. I’ve been told there aren’t many kegs of this left, so get down to Ellicottville to try a pint. Draft.