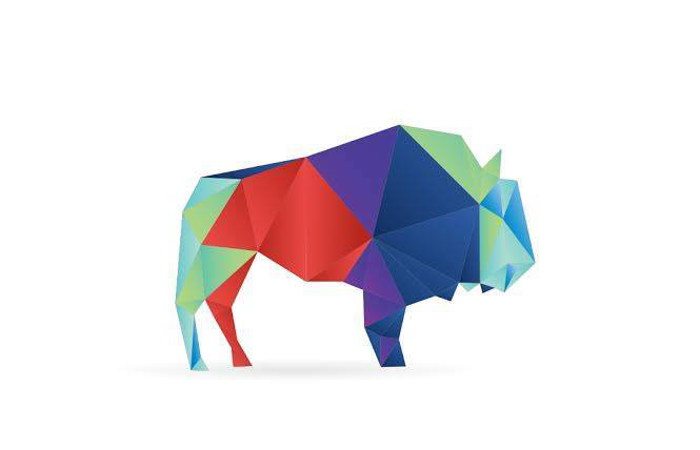 Herd Fest, a local music festival curated by Buffalo-based indie music website, buffaBLOG will take over numerous venues in Buffalo from June 16th – 19th showcasing the talents of local, regional, and national bands of all genres.
The lineup for the third annual music festival aims to gather all of Western New York’s up-and-coming bands into one hustled weekend that showcases the city’s growing music scene. This year’s festival will include performances from 67 bands out of WNY and beyond in seven different venues including Record Theatre, Mohawk Place, DBGB’s, Nietzsche’s, Milkie’s, Mr. Goodbar, and Dreamland.

In the past, the blog has partnered up with various labels and collectives to deliver snapshots of cultures and tastes, but this year decided to try something new – centralized programming and open applications. buffaBLOG believes that the new process will allow show times will be close to the announced times, allowing festival-goers the opportunity to drop in and out of shows and curate their own concert experience. #freetobe
The group has also developed a Herd Fest app for both Google and Apple IOS where festival goers can go to acquaint themselves with the schedule, view band profiles, and create their own schedule for personal customization and curation.
All shows are $5 each or all-access bracelets are available to purchase for $20 at buffaBLOG’s Big Cartel page. View the full schedule/lineup is at herdfest.com and download the app here.