How to Help: Support Former Helium Comedy Club Staff via Go Fund Me 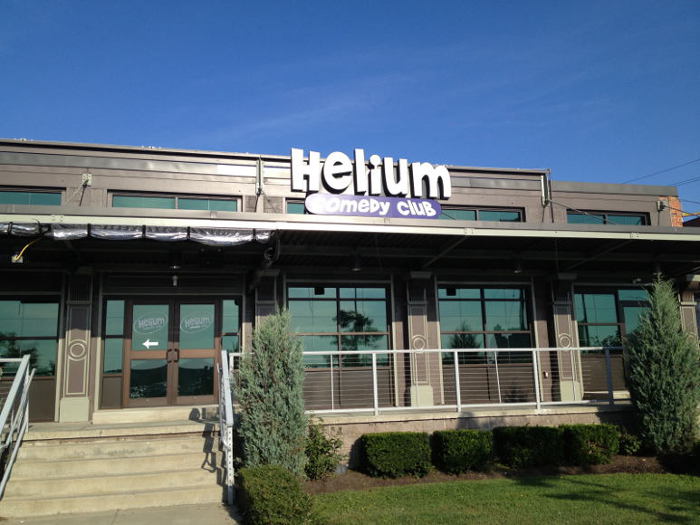 As the world has completely shifted from stepping out for entertainment to digital platforms during quarantine, the entertainment industry in WNY has suffered greatly. The fact that restaurants and bars have had to totally switch gears to take out only is a tough pill to swallow, but beyond that there are businesses who are completely unable to adapt within this new reality and have been forced to close all together.

One of those businesses is Helium Comedy Club, where the entire Buffalo staff was unfortunately laid off.

To help soften the financial blow during this tough time, a GoFundMe was set up to assist the Buffalo Helium Comedy Club staff, which was primarily made up of comics and fans of comedy who live and breathe comedy.

Here’s hoping we’re back to laughing our asses off at Helium shows in the very near future.

In the meantime, for some much needed laughs check out this Spotify account full of comedy playlists put together by Helium, Goodnights, & Bananas Comedy.