How to: Tasting Menus in Buffalo

Food & Drink, Things to Do 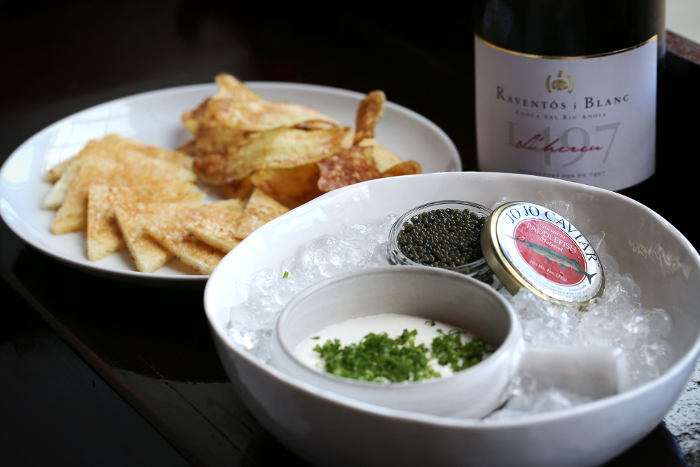 When a chef is putting together a menu, she or he has to try to get into their potential customers’ heads, which is a tricky thing to do.
Not having clairvoyant powers, most chefs will play it safe with a chicken dish, a pork dish, a burger, and so on. The hope is to satisfy enough guests to keep your doors open.
A tasting menu is a recent phenomenon that flips the script on that dynamic by allowing the diner to take a tour of what’s going on inside a chef’s head. That could mean being taken on a culinary expedition of a chef’s influences, dish by dish. Or, it might mean a jazz-like collaboration where the chef sends out a series of dishes based on initial ground rules laid out by the guest.
At Rue Franklin, the six course tasting menu is the latter. After the server asks the guest about dietary restrictions, allergies, and preferences (like no organ meat) a menu is quickly created on the fly.

According to the Rue Franklin’s chef/owner Corey Kley, the tasting menu is a behind-the-scenes peek at what is currently going on in his kitchen.
“We’re constantly working on projects and experimenting,” he said. “We have things that are not on the menu, but they’re around.  We’re always curing, smoking and fermenting. So there are things that are being worked on for the next menu. ”
Kley said if guests who order the tasting menu tell the server what they are looking for, they should expect to be taken care of according to their tastes.
“It really is all dependent upon the guest. If during that initial conversation, the guest comes across with ‘no organ meat, no lamb, no this that and the other’, we’re going to steer that tasting pretty safe,” he said.” If the guest is wide open to whatever, they’re usually going to have something they haven’t had before for one or two courses and it’s going to be slightly more adventurous. Nine-and-a-half times out of ten, they’re rewarded for it and they enjoy it.” 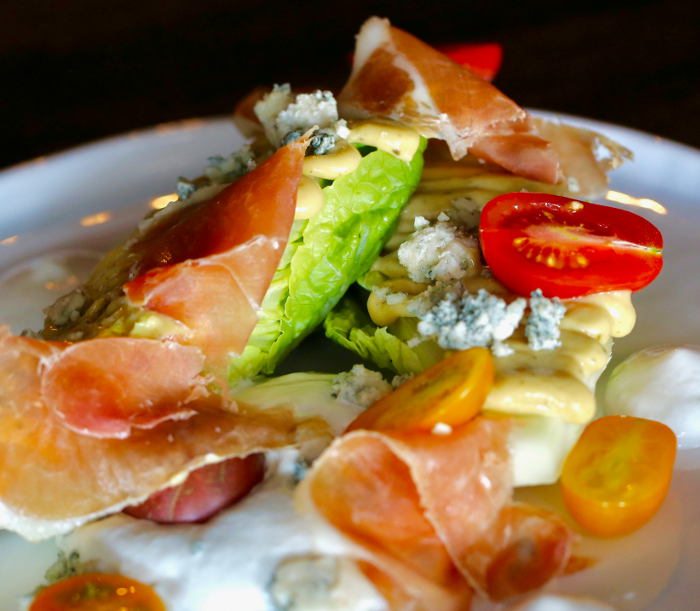 At Aro Bar de Tapas, they use a similar approach to their tasting menu, but with one added feature – beverage pairings, allowing them to stretch their creative wings even further.
The tasting menu experience at Jaguar at the Bistro in Lewiston is a completely different animal. Chef Victor Parra Gonzalez uses the tasting menu to take diners on a tour of regional foods from his native Mexico, from the state of Guerrero to Acapulco.
Speaking with the Jaguar over Facebook, I was told the standard tasting menu is typically five courses, and it is all “based and rooted in Mexican food with a modern presentations or evolution of techniques that have been implanted (from) French cuisine into our Mexican cuisine.”

“Chef has offered this tasting menu since the first year we opened our doors in 2013,” the Jaguar told me. “As far as we are aware, it was the first time that a full Mexican tasting menu was offered here in Buffalo.”
The restaurant also tracks when guests return through the OpenTable app to give them something different every time they come back. These subsequent tasting menus are like the ones at the Rue Franklin and Aro Bar de Tapas – driven by fresh ingredients, on-going projects or the chef’s current inspirations.
Regardless of format, it is often customary for the chef to personally present each dish to the guests and briefly explain it. The chefs I spoke with emphasized just how much they enjoy interacting with their guest through a tasting menu.

To keep the creative juices flowing chefs are constantly working on new dishes, and tasting menus are a guests chance at a sneak peek of what’s to come.
“I wish we were selling more of them but that’s life,” Kley said.
The Rue’s chef added that he even takes a tasting menu mentality with him when he’s going out to eat.
“When I personally go out to eat, even if there isn’t a tasting menu, I will usually just tell the server to have the kitchen send out whatever they want for three or four courses,” he said. “Even in the worst restaurant, the person cooking knows what is the freshest or what they’re most proud and if you just let them do their thing, you’re almost always rewarded for that. Usually what I say is, if you walk into McDonalds and you see the grill cook and ask him for the freshest thing he was right now, he’s going to give you that thing. He’s not going to give you the shittiest, oldest Filet O’ Fish or whatever.”

If you’re considering checking out a tasting menu in the area, there are a few things to keep in mind:

Know of another local restaurant offering a tasting menu? Email us at info@stepoutbuffalo.com to let us know!