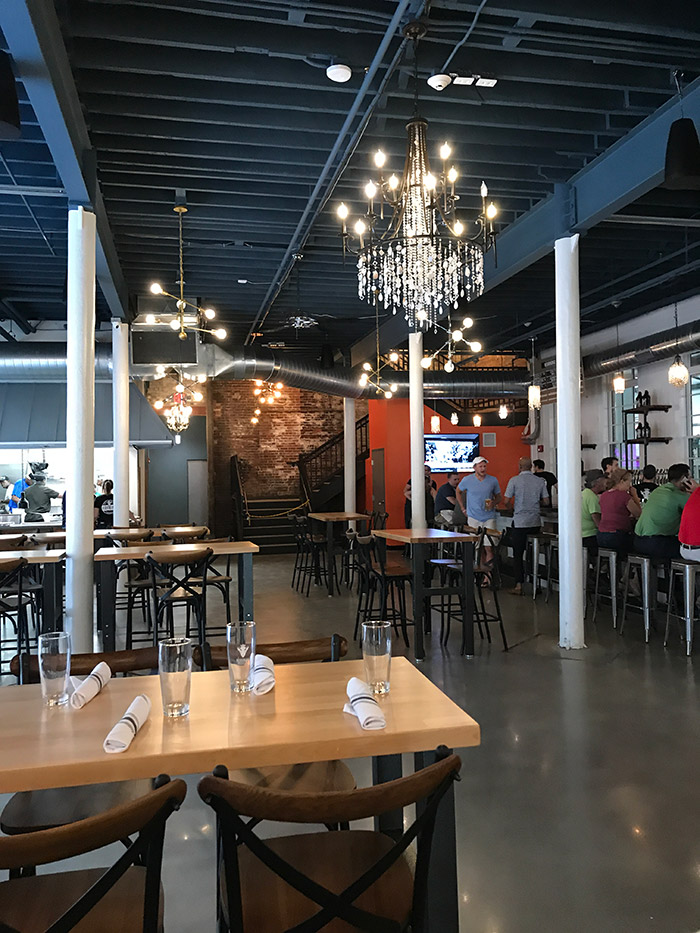 We already know all of the reasons to be obsessed with the fall season. But perhaps my favorite part of fall is that you needn’t worry about your calorie intake. In fact – get after it! Want those extra wings at the Bills tailgate? Eat ten more. Still hungry after eating a full sandwich? Eat another. In my mind – there’s no limit when the arctic chill is en route and you need to beef up to keep warm. And your brunches should reflect that, which is why we checked out Resurgence Brewing Company’s “Brewer’s Brunch” for you this past Sunday. 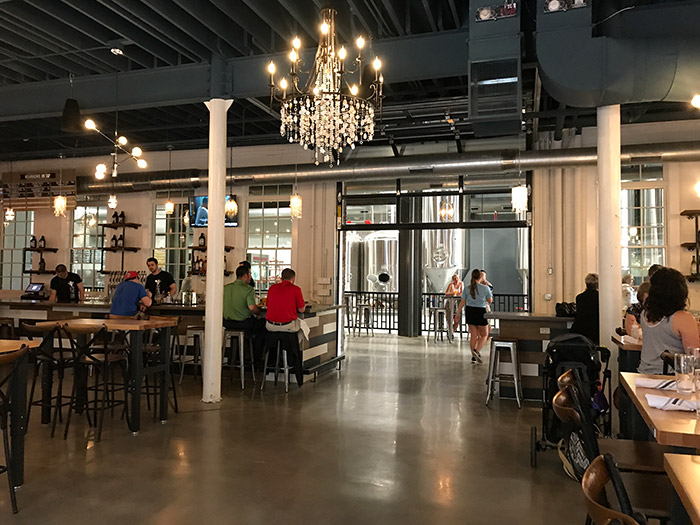 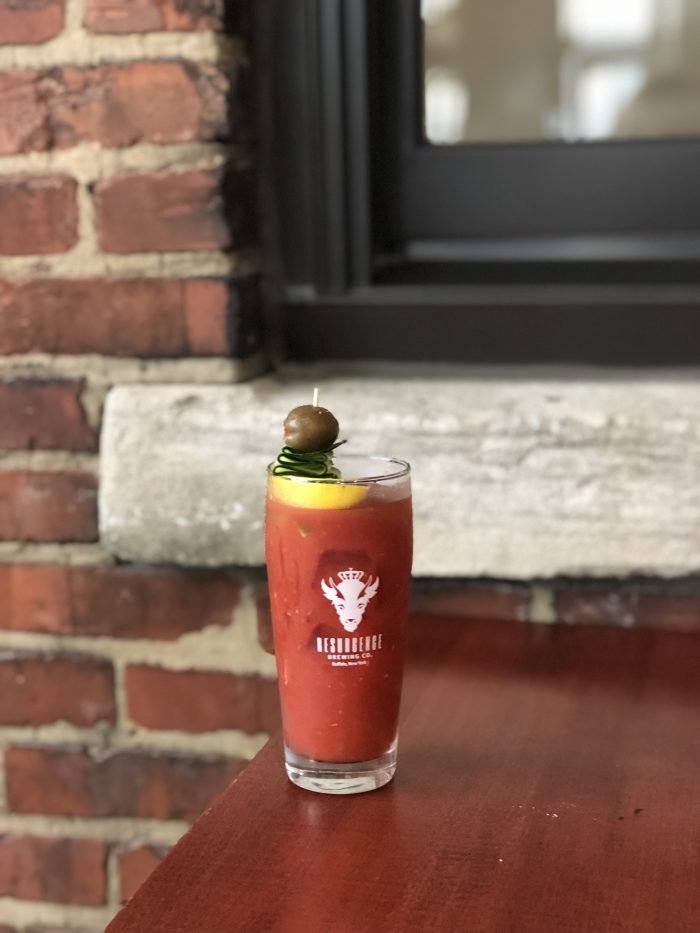 If you’ve been to their new Chicago Street location, you know that the beverage options are aplenty. Cocktails, Resurgence brews, wine and more. They even pulled out the mimosas and bloodies for their inaugural brunch! The bloody mary had a nice acidity and just the right amount of seasoning/horseradish flavor. I generally judge bloodies by a “would I order it again?” criteria, and I certainly would get this bloody again. 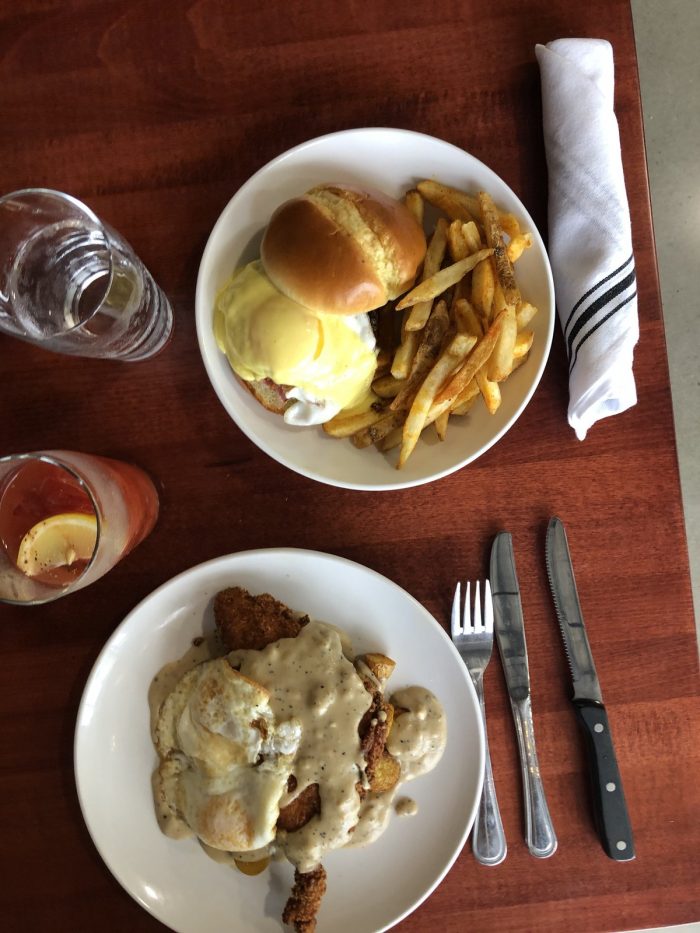 Let me first give you a run-down of the brunch specials menu that was placed in front of me on Sunday so you can see for yourself what a fall/Oktoberfest/brewer’s dream it really was:

I couldn’t say no to the pork schnitzel ‘cause schnitzel is one of my favorite meals, and my brunch partner in crime got the brunch burger because: brunch burger. The schnitzel was nice and crispy even in the spots smothered with gravy, which made for the most savory, rich bites. Even better when dragged through the egg yolk and combined with a seasoned potato. 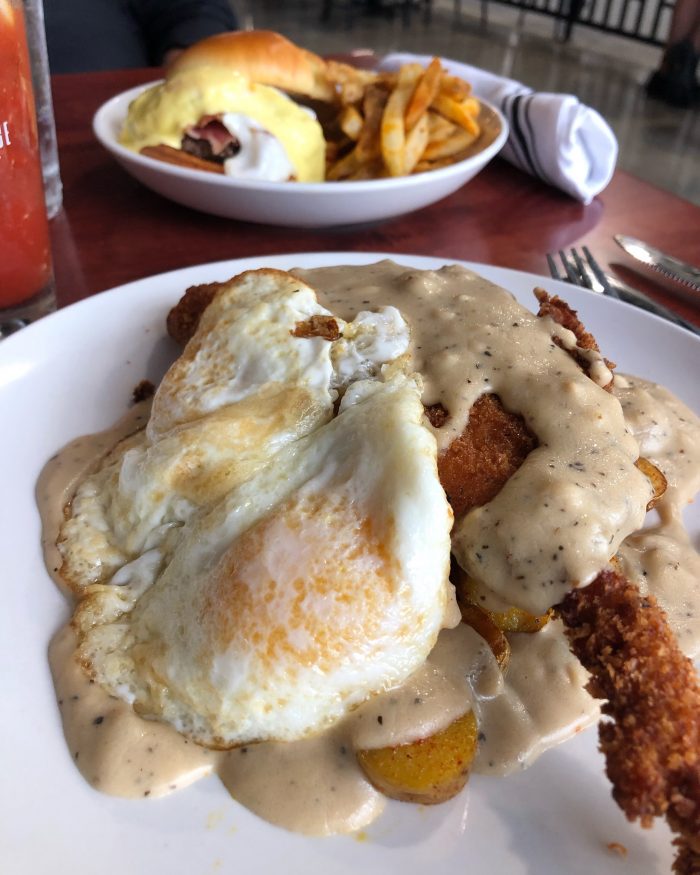 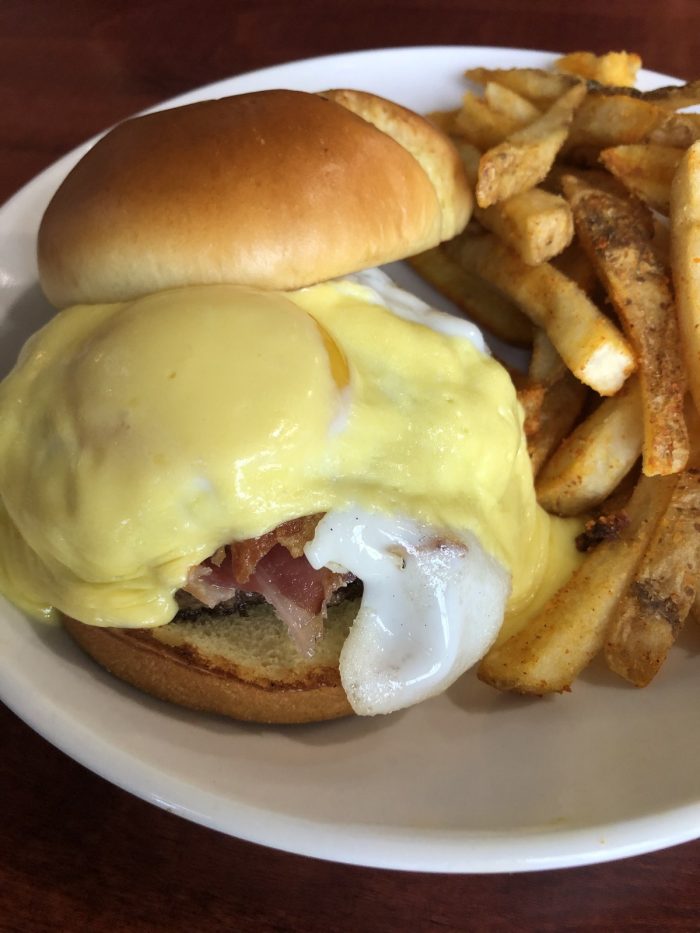 The brunch burger had a nice buttery, soft bun, the burger was well-seasoned and cooked to temp, the egg was perfectly over-easy to give that yolk drip (for the ‘gram), and the hollandaise was done right.

We were wishing we had more people so that we could get the giant pretzel sandwich that feeds 2-4 people, but alas, we’ll be back for it for sure! Looking forward to having the Brewer’s Brunch as an easy option close to home. 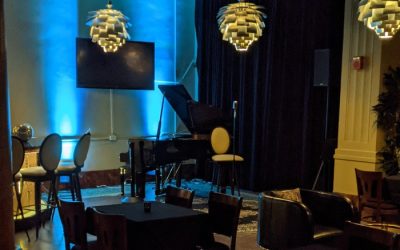 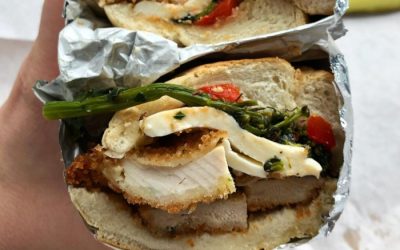 Zio's Deli & Heroes - The Big Gram / Photo courtesy of Zio's Deli & Heroes If you haven’t been to Elmwood Avenue in Buffalo in a few years, you may be shocked by the changes.  A number of iconic Elmwood Village businesses have disappeared, including J.P....