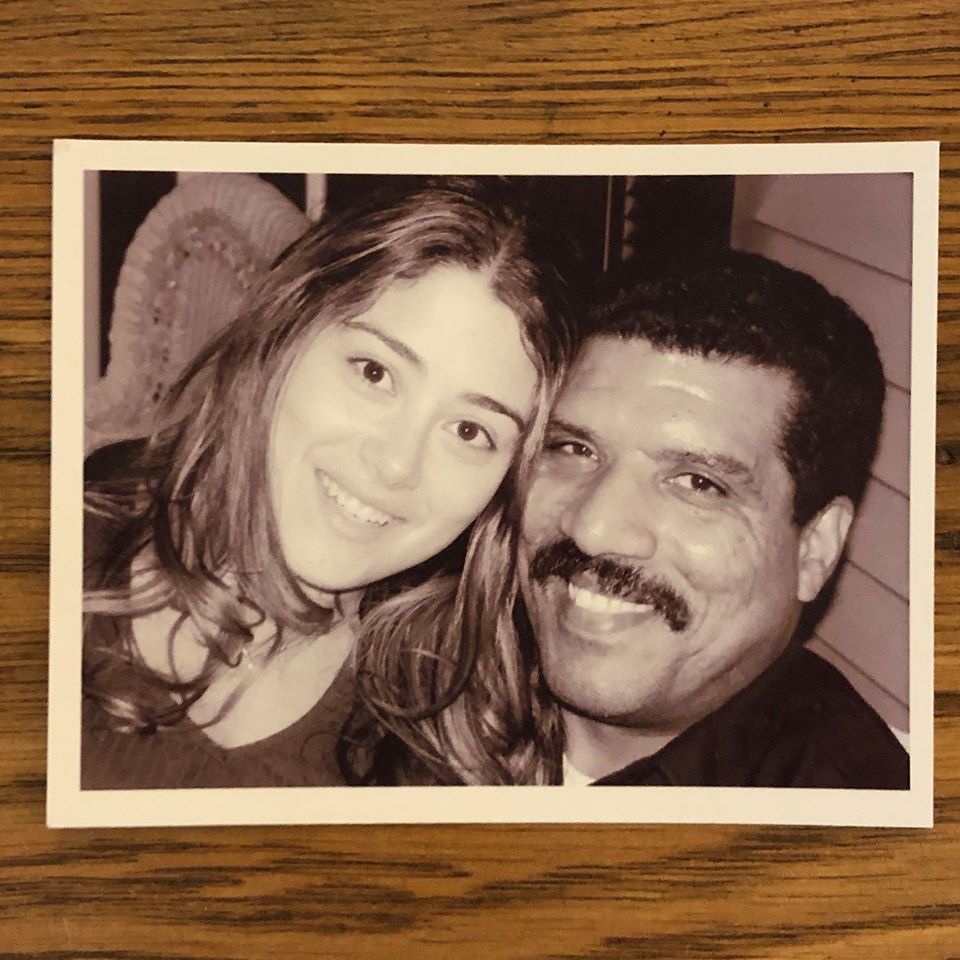 Photo via Humans of New York

The late Buffalo police officer Domingo Santiago was many things: a father, a husband, a painter, and a Sting fan.

Domingo decided to put his love of painting on the back-burner so he could dedicate more time to working as a BPD officer and support his family. But in 1998 he was diagnosed with MS and was unable to paint again.

Before he passed away he had one final wish: he asked his daughter to get a painting he made of Sting to the legend himself.

“During his final days, we were going through his possessions, one by one. He was telling me who to give them to. I pulled the Sting painting out of an old box, and asked: ‘What should I do with this?’ His response was immediate. ‘Give it to Sting,’ he said. All of us started laughing. But Dad grew very serious. His eyes narrowed. He looked right at me, and said: ‘Give it to Sting.’”

When his daughter Elizabeth was interviewed by social media page Humans of New York years later she told the story of her father and his dying wish. An hour later, Sting’s daughter Mickey Sumner found the post and contacted Santiago’s daughter. Soon after, the painting was delivered. “THE EAGLE HAS LANDED” Humans of New York wrote. 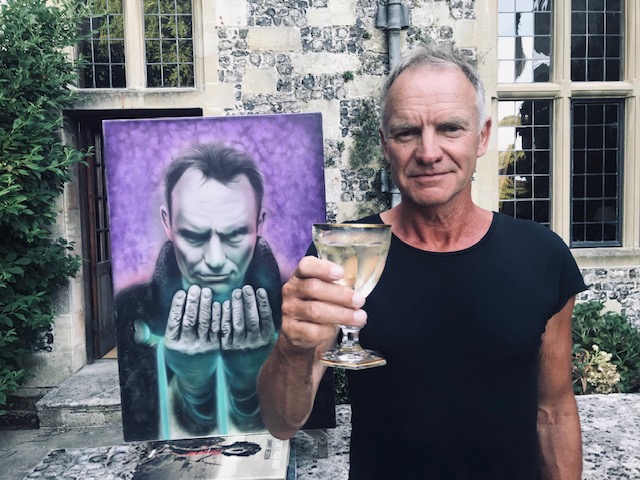 Sting with Santiago’s painting, via Humans of New York

Mickey and Elizabeth also teamed up to create a fundraiser in Domingo’s memory. “All donations will benefit the National MS society, and aid in the fight to end Multiple Sclerosis forever.”