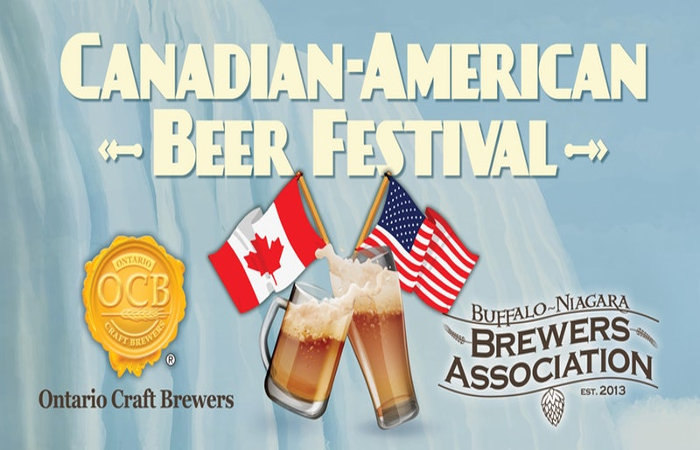 20 Ontario breweries will team up with 20 Buffalo-Niagara breweries to create one-of-a-kind collaboration beers that will be exclusively available at the first annual Canadian-American (Can-Am for short) Beer Festival, set to take place April 7 in Niagara Falls, New York at The Conference and Event Center. 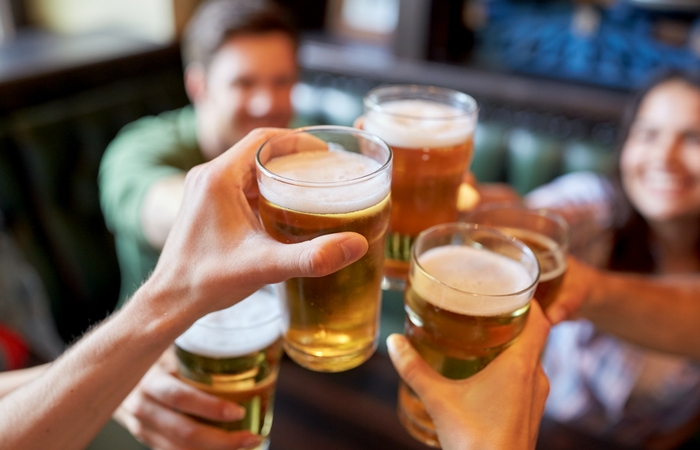 Can-Am will also feature the best of Canadian food and music culture, including Canadian-themed food stations featuring classic and new Canadian dishes paired with Can-Am brews. Chef Krista van Wagner will coordinate Meet the Brewer sessions, which will feature Canadian & American craft brewers leading the audience through beer and food pairings. International experts such as Toronto writer Stephen Beaumont (The Beer and Food Companion) and culinary expert Gary Toraville (head of the Canadian Food and Wine Institute) will be on hand to provide informative perspectives.

A full beer list will be made available soon.