Just Announced: A Super Legit Music Fest Is Coming to Knox Farm & You Need to Know About It 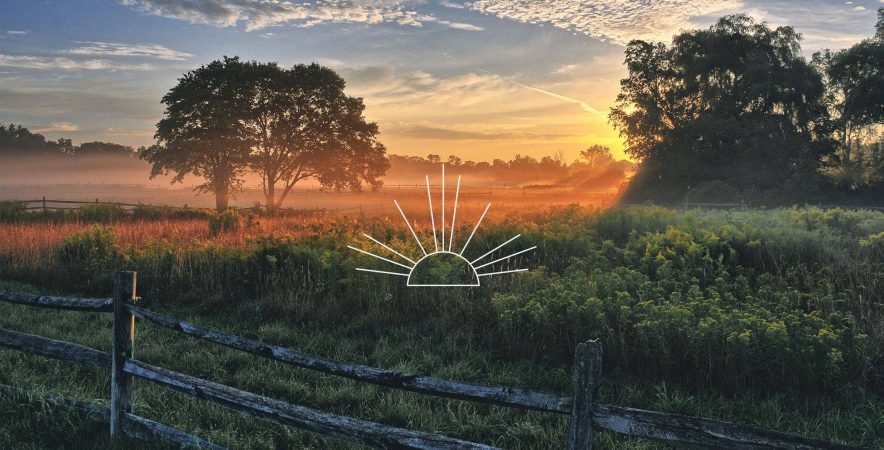 You guys! Western New York is about to get a real. good. music festival.

Borderland, happening September 22nd and 23rd at Knox Farm State Park, will bring together 22 bands and a whole bunch of other good stuff throughout the 2-day event in East Aurora. The epic weekend will celebrate the rich artisan history and renaissance of the region at one of it’s most scenic venues.

What can you expect?

Expect both national and regional Americana and roots artists and New York State craft beverages, artisan vendors, and a ‘maker’s fair’ with hands-on exhibitions from local craftsman will provide festival attendees with an immersive experience. The Borderland Festival will be produced by local promoter Craftwork Entertainment, Group in partnership with Starr Hill Presents.

Jennifer Brazill, Borderland Co-Founder, states “Having worked for and produced festivals all over the country, I am so honored to have this opportunity to bring such a unique experience to my hometown. We’re very dedicated to fusing the creativity of the region to establish a community-centric and collaborative event. The festival has a strong focus on environmental and sustainable efforts as well as supporting local non-profits.”

A portion of the proceeds from the festival will be donated to Knox Farm State Park, as well as The Boys and Girls Club of East Aurora, Buffalo Niagara Waterkeeper, and Friends of Knox Park. The full festival music line-up and ticket on sale will be released in late-May. For
more information on the Borderland Music and Arts Festival, visit borderlandfestival.com. 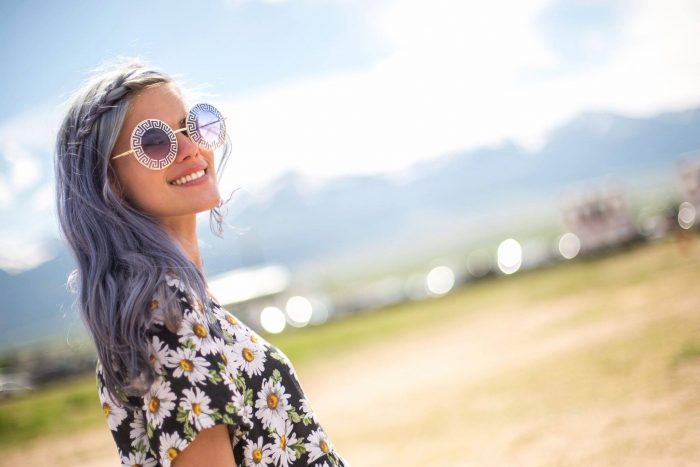 Where is the Borderland?

The Buffalo Niagara region has a unique identity, surrounded and influenced by the Great White North, the Great Lakes, and its great industrious spirit. These influences combine to create a strong foundation for our music, our food, our drink, and our arts.

Craftwork Entertainment Group, LLC was founded by Western New York natives, Jennifer Brazill and John Cimperman, with the goal of bringing a world-class festival to Western New York. Additionally, Craftwork Entertainment Group has partnered with Starr Hill Presents, an independently-owned concert promoter that operates multiple festivals across the country including Bonnaroo, Outside Lands and SXSW.

**More to be announced**