The mercurial, Chicago raised hip-hop superstar will be on tour in support of his divisive, ever-retooled album The Life of Pablo, which dropped earlier this year to much hype and fan fare. In addition, the restless West had just released his latest song “Champions” from his upcoming compilation album Cruel Winter.
Tickets for the Saint Pablo Tour stop will go on sale this Saturday, June 18th, at 10am for $29.50 – $129.50. 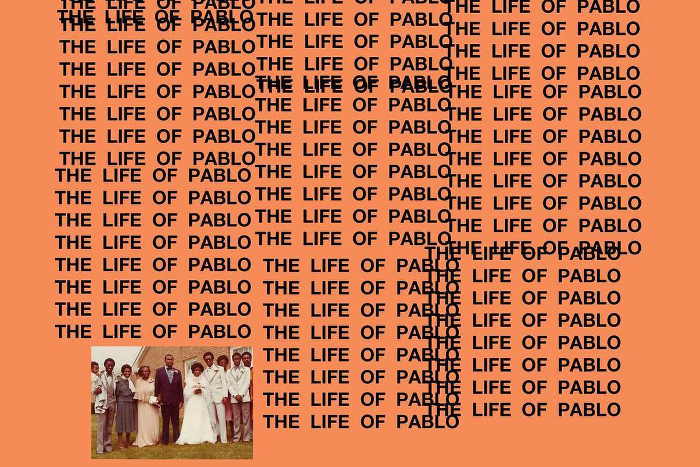