UPDATE 12/23/15, 2.5 hours after this was initially published: While writing this post we got so upset about not having been to the Taco Factory that we decided we needed to go there ASAP and left soon after hitting the “Publish” button. The Verdict: Lloyd Taco Factory was everything we hoped it would be and more. I mean, just look at our photos (above)!

Our strategy was to go for as much new(ish) menu items as we could physically handle… and we also got a Dirty South Burrito because why not. We’re thrilled to say we came out of the meal with a couple more pro-tips for ya. Read on.

Pro-tip #1: To avoid the LLoyd line (which actually doesn’t take that long even if it’s practically out the door), have a seat at the bar and order food AND drinks with the bartender! They’ll order for you and bring it to you when it’s ready.

Pro-tip #2: Ask the bartenders about the “delinquent” cocktail menu (aka secret menu) which consists of a Margarita, Daiquiri, and Michelada (by Michah the bartender) which involves Lloyd’s Rocket Sauce. 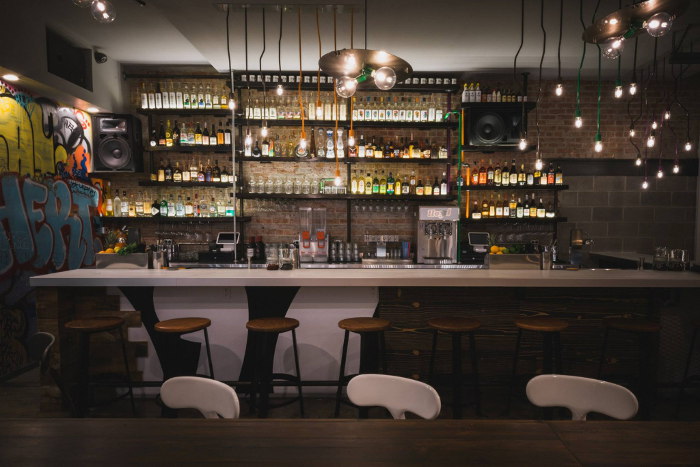 ICYLUAR (in case you live under a rock), Lloyd Taco Factory aka the first brick and mortar location for the first and very successful Lloyd Taco Truck food truck business is now open on Hertel Ave in North Buffalo after a not-so-soft opening over the weekend.  The fact of the matter is…we haven’t been yet. Why? Because we’re not insane and don’t want to wait in a mile long line. Details. Of course that doesn’t mean we won’t get sick of hearing everyone rave about it and head over there real soon. As we speak I’m rethinking my whole strategy.

The fact that we’ve yet to visit means that we have no original photos or thoughts on the place. But we’re pretty sure the food is going to be amazing because, well, we’re HUGE Lloyd fans and can’t help it. #sorrynotsorry 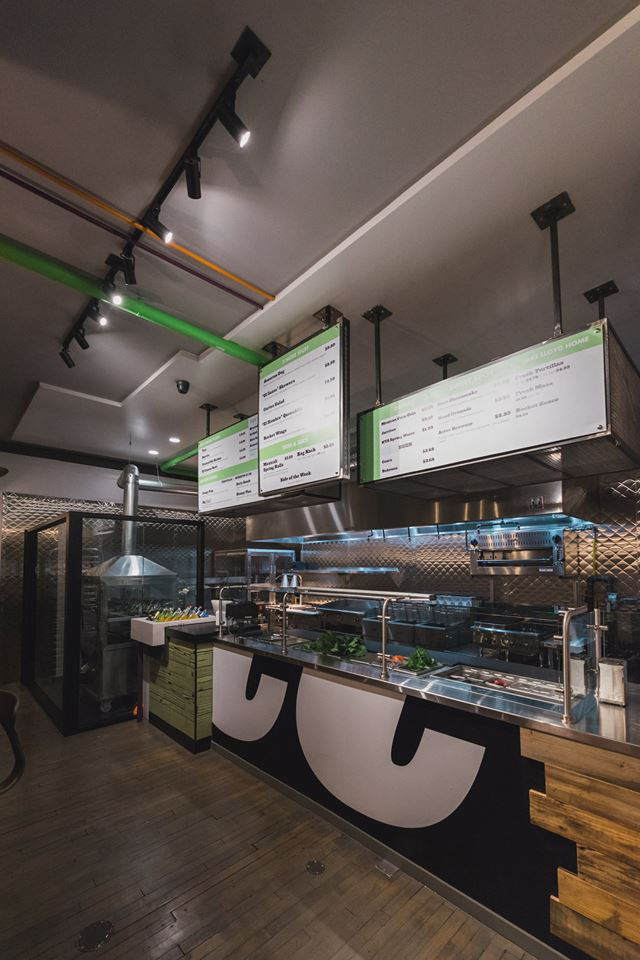 Read all about our obsession with Lloyd here. And read all about the new spot, rumors of why the location took SOOOOOO long to open, the menu, and Lloyd’s new tortilla gig on Buffalo.com. For more info on Lloyd Taco Factory follow them on Facebook, Instagram, and Twitter. Check out their menu here and find more info on their website.

Pro-tip: Stay tuned for our Recommendation. And add pickled red onions to anything to make it even better. 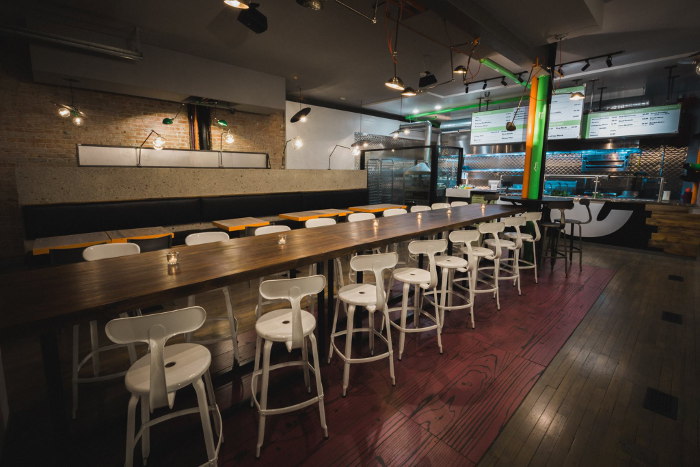 Emily is co-founder and Director of Storytelling at Step Out Buffalo. Her favorite things to do are eat, travel, and think up business ideas. Emily is originally from Hamburg, NY and her out of town friends will tell you that she loves to talk about Buffalo any chance she gets.
Find More ➭ Hertel, North Buffalo
×