Local Bands to Put On Your Radar This February 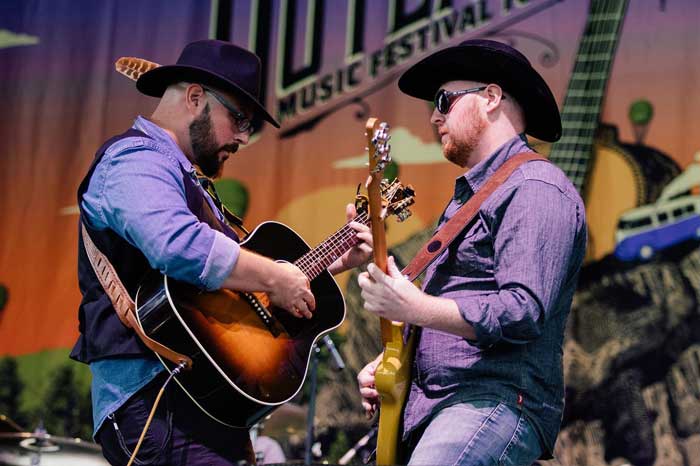 Photo courtesy of Fuzzy & The Rustbelts

January is just about over which means, we’re officially entering February: the month where new year’s resolutions go to die. If you’re one of the disciplined few that actually stuck with it this year, props to you! If you didn’t though, you’re not alone.

Find yourself in the latter camp?  We’ve got a new resolution for you that you’ll actually want to stick with: seeing more live music and supporting more local bands and musicians in 2020! Local shows are a blast, and Buffalo is home to a ton of talent. Plus, since ticket prices/cover charges range from free to $15, you basically have no excuse not to.

Use our guide below to find some of the best local bands/shows Buffalo has to offer this month- see if you recognize any of these bands from our recent round up of local bands worth knowing that you’ve (maybe) never heard of. 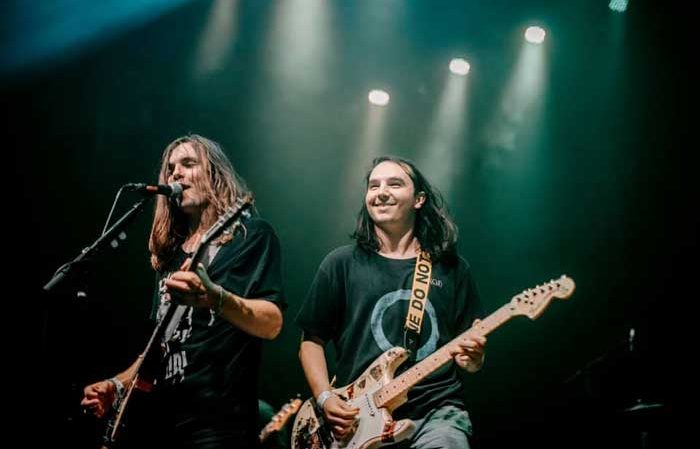 Kick off the month right at Mohawk Place- on this After Dark show, local alternative powerhouses Scathed and Fluse are joining forces with Texas King, a four piece from London, Ontario, for a night of jams. 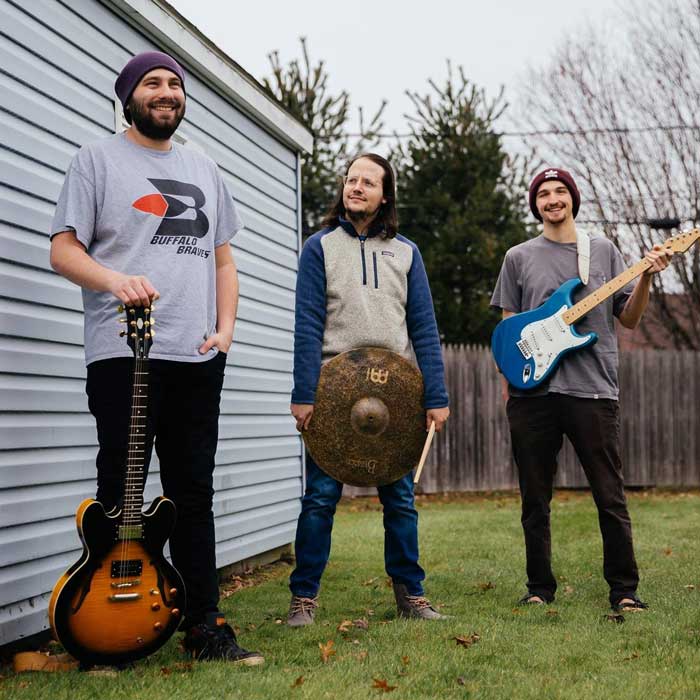 It’s pretty great when you can find a local show that solely features acts from Buffalo (though we might be a little biased), and generally, you can count on our friends Mister Goodbar to do just that. This line-up is stacked with three awesome local bands you’re definitely going to want to check out. 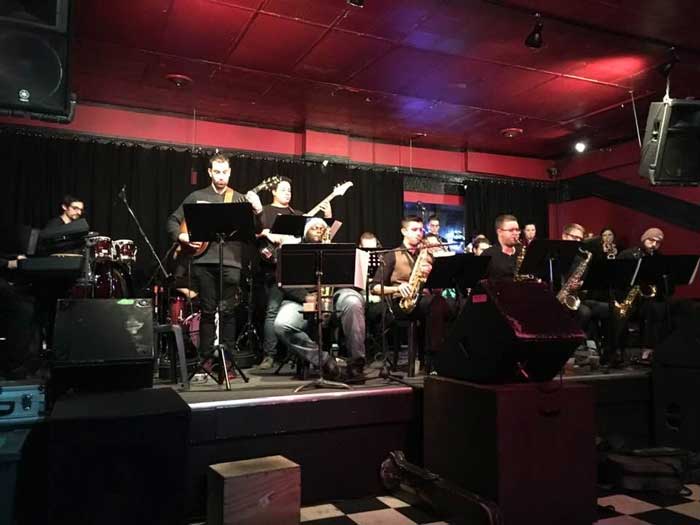 Only in Buffalo are you be able to watch a full-on, 17-person jazz band take the stage at a local bar..and we’re so here for it. This show would be perfect for a Valentine’s Day weekend date or a fun galentine’s outing- but be warned, they sold out the last show they played at Mister Goodbar, so you’re gonna want to get tickets sooner than later! 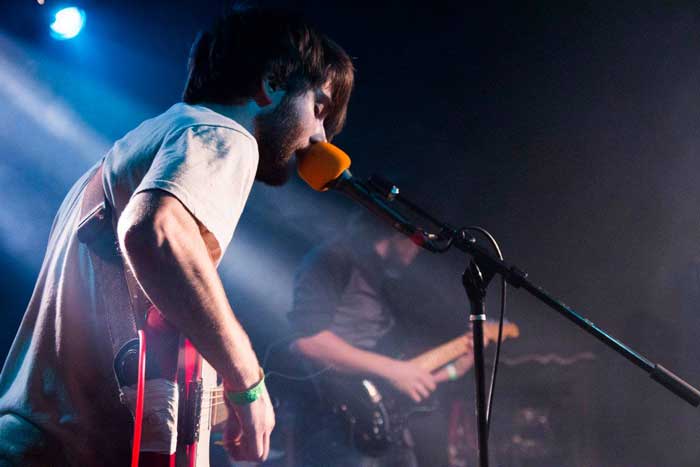 Passed Out / Photo courtesy of Passed Out

Going to (or playing) a show at the eclectic Milkie’s is basically a right of passage in the Buffalo music scene. Haven’t been yet? Don’t miss this one- local bands Passed Out, The Great Mistake, and Makeout Tactics will share the stage with a few bands from the New England area. 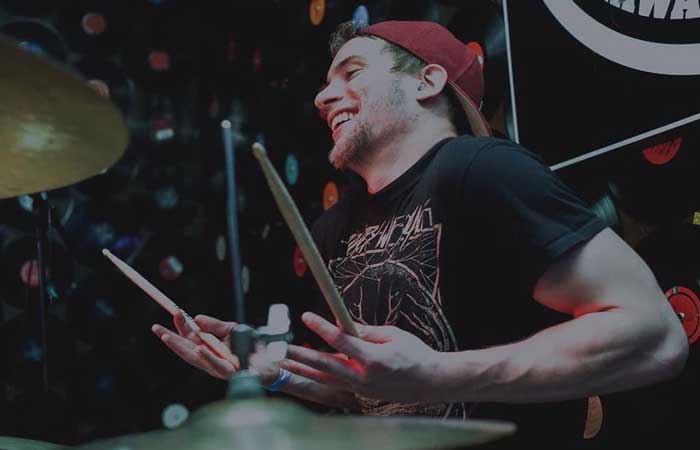 Photo courtesy of Creating A Sinner

Buffalo’s Burt Fest, created by and named after FTMP Events founder Greg Burt, is back again for a 7th year at Buffalo Iron Works. The festival’s line-up features impressive local bands like Creating a Sinner, Digital Ladies, Tiger the Lion, and more, with genres ranging from alt-rock to metalcore and beyond. 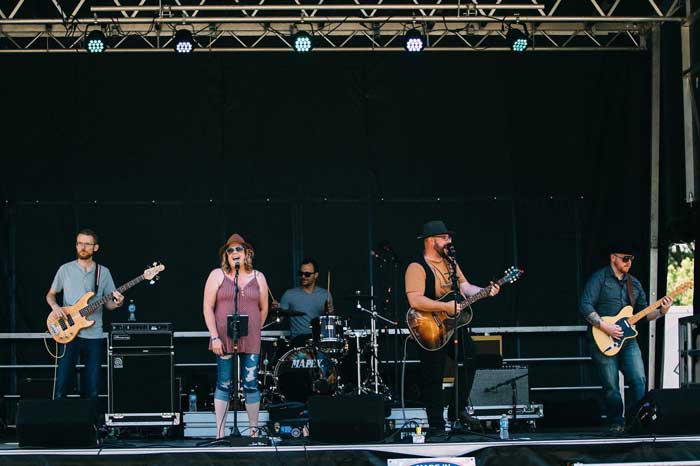 Buffalo’s up-and-coming country 5-piece is heading to Nietzche’s for an intimate, all-acoustic set. Catch them here before they open the Taste of Country later this year at Sahlen Field! 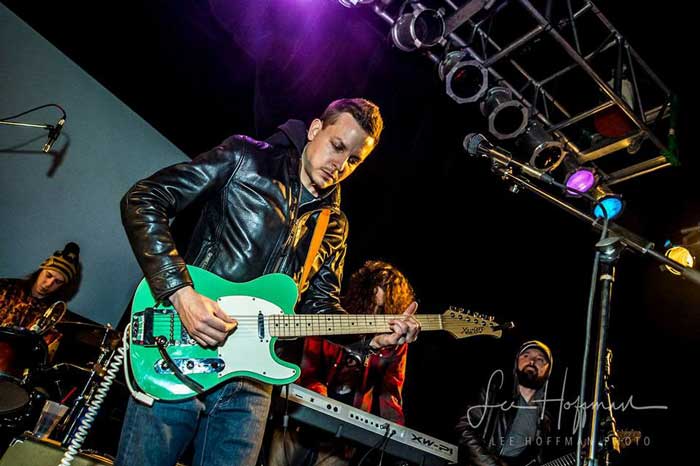 THE NIGH / Photo courtesy of THE NIGH

The best thing about Stamps…the bar? The $2.25 drafts of PBR. The second best? The fact that they host tons of cool local shows every month. Towards the end of the month, you can catch local bands like THE NIGH and We Were Blank with Patternist, a national act from the Pacific Northwest. 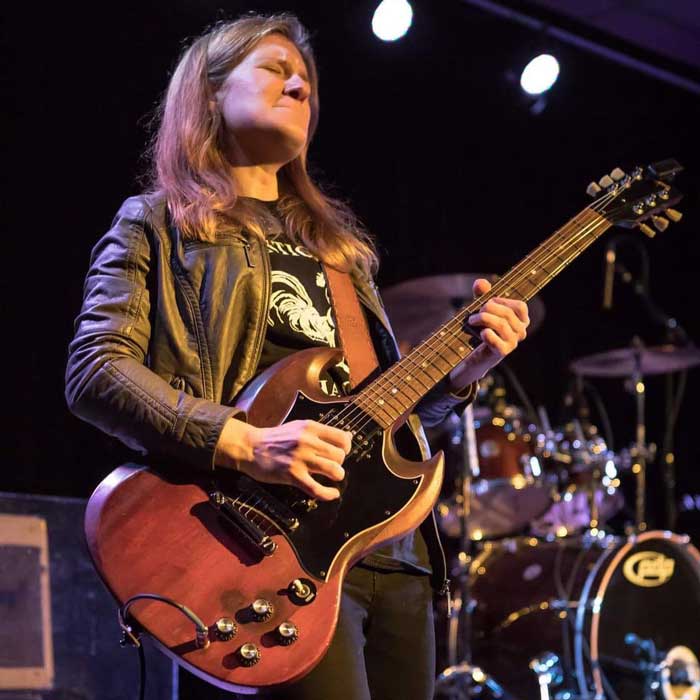 These two local acts are not to be missed. Led by Artvoice Best of Buffalo winner Tim Britt, The Tim Britt Band will share the Mister Goodbar stage with Grosh, a high-energy four piece that packs plenty of soul and overall good vibes. 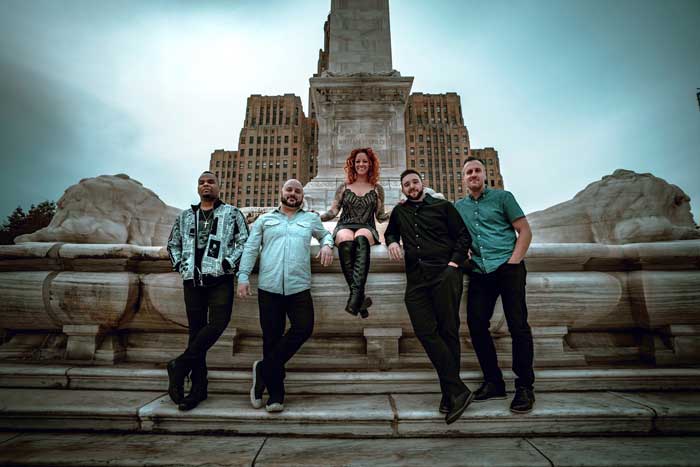 Need plans for leap day? February’s elusive extra day only comes once every four years, so make the most of it this year by partying it up and belting your favorite hits with XOXO Pop Band at Hat Trix in Hamburg.

A Complete Guide to Street Art in Allentown