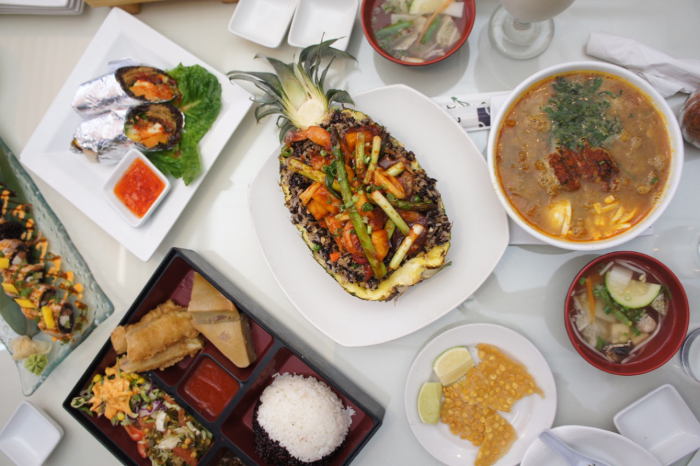 Last weekend E.T. was on the menu at the Eastern Hills Dipson and if that didn’t get you reflecting on your childhood enough, North Park Theatre’s showing of Only Yesterday (1991) will certainly get you thinking.

Only Yesterday is celebrating its 25th anniversary, but, against all the workings of the good universe, it has never before been released in North America. Now you can see the coming-of-age classic with an all-new English language cast including Daisy Ridley (of Star Wars fame) and Dev Patel (best known for The Best Exotic Marigold Hotel and Slumdog Millionaire). The film was directed by Isao Takahata (The Tale of the Princess Kaguya) and produced by the ever-wonderful Hayao Miyazaki.

Only Yesterday is set in 1982 as 27-year-old, Tokyo native Taeko travels to see her relatives in the countryside. During the train ride, Taeko drifts into memories of her childhood, puberty, and young love. The film is reflective, nostalgic, rich, and humorous and nothing you’ve ever seen before.

After the film, stop by Sun Restaurant for their extensive menu, the Black Rice Bar, and if your tastebuds are anything like mine, the best gosh darn Own No Koksware (chicken coconut noodle soup) around. You’d probably be better off going with a large group of friends so you can sample more of the menu. It’s almost, almost impossible to decide what to order.

But if you’re feeling exceptionally adventurous and have some money to spare, you could always order off the Bird’s Nest Soup Menu which is, yes, comprised of edible bird’s nests from swallows. According to Sun’s website, bird’s nests “help strengthen the body, moisturize the skin, maintain beauty, provide energy, and help speed up recovery of chronic illness.” If you’re deeply interested in Asian food therapy, then this is probably the place for you.

If not, just order some black rice sushi, some soups, some fish, stuff like that.