New: ArtPark is Hosting a Drive-In Film Series This Summer 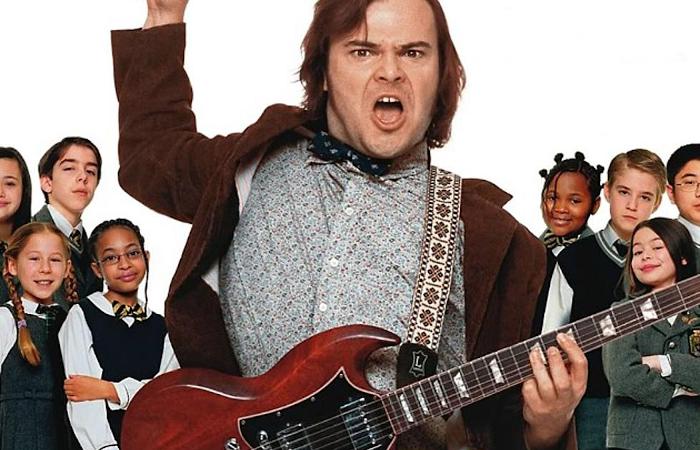 Northtowners and Niagara County fams, you’ve got a drive-in movie series in your neck of the woods this summer thanks to Artpark. Launched as a safe alternative to large gatherings, Artpark will present Drive-In films on three LED screens on Tuesday and Thursday nights beginning June 16.

In an adorable ode to their musical roots, Tuesday evenings will feature films made for music fans — concert films, biopics and other music-related content. The films shown on Thursdays will appeal to the whole family.

Artpark recently released the schedule for the first couple weeks, including The Last Waltz, Grease, Shine a Light, and School of Rock. Stay tuned for more films to be announced.

Tickets are $25 per vehicle (includes $8 admission & $17 concession credit) and will be sold in advance only both online at artpark.net or tickets.com and via phone 716-754-4375 (Mon-Fri, 10am-4pm) or one hour before movie showtime (subject to availability).

Artpark will space parked vehicles six feet apart. In order to ensure safety of all patrons and employees, Artpark and New York State Parks staff will be monitoring the parking lots to ensure vehicles are spaced properly and that patrons adhere to all safety protocols in place. All patrons must wear a face mask whenever they are outside their vehicles. For more info on the complete safety protocol visitartpark.net. Films will be shown in Parking Lots C & D (South 4th Street entrance).

Martin Scorsese’s record of The Band’s final concert in 1978. Features a star-studded array of friends.

The most successful movie musical of all time!

Martin Scorsese’s glowing rockumentary about the Rolling Stones is a medley of concert performances, interviews and backstage footage.

Jack Black stars as a hell-raising guitarist who turns a class of 5th grade high-achievers into high-voltage rock and rollers. The Artpark Theatre Academy School of Rock band will make a special video appearance prior to the film!