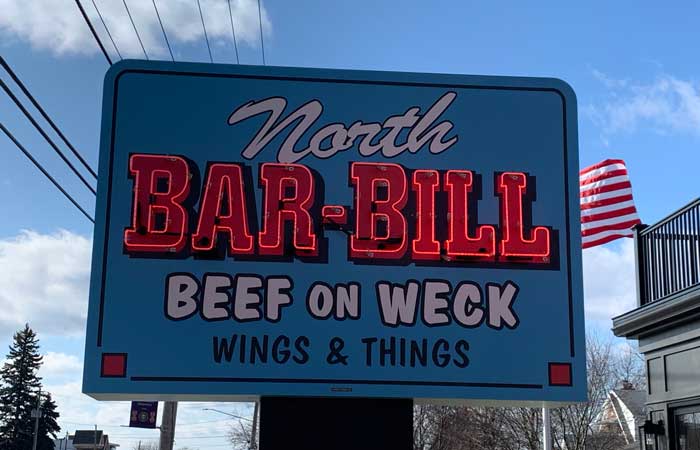 Over the past decade or so, thanks in large part to foodie TV shows, the Bar-Bill Tavern has gone from East Aurora hotspot to a nationally renowned destination for chicken wings and beef on weck.

Like Duff’s and Anchor Bar before them, Bar-Bill recently opened the doors on a second location after building a massive reputation based on popular local specialties. 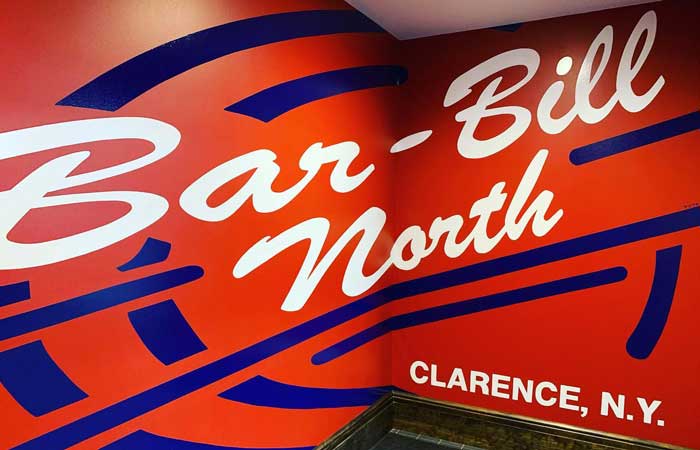 Opening another location of an iconic local restaurant poses one overarching question: How to go about repeating runaway success? Bar-Bill owner Clark Crook told us the secret to his success has been consistency, and consistency is the main focus at the new location.

“We stick to our knitting,” he said. “We don’t do a lot of different things, but we do everything as well as we can. We’re focused on a consistent product.”

Crook said his mantra for Bar-Bill is a quote that he credited to Bruce Springsteen; something he supposedly says to his band before they go on stage: “This could be the first time somebody hears us, or it could be the last time.” 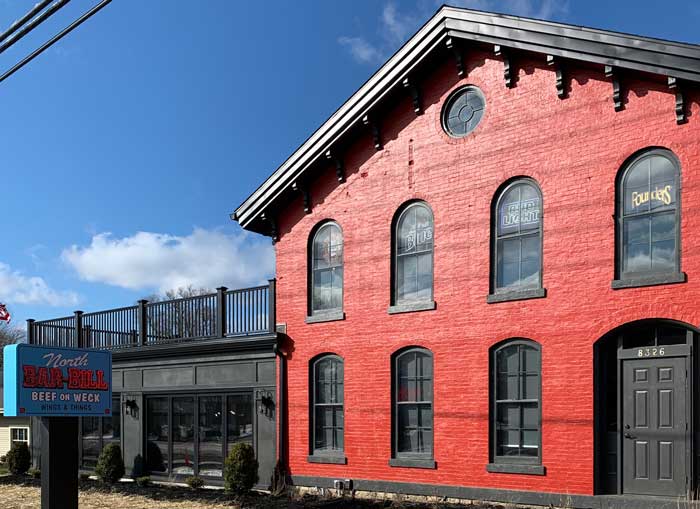 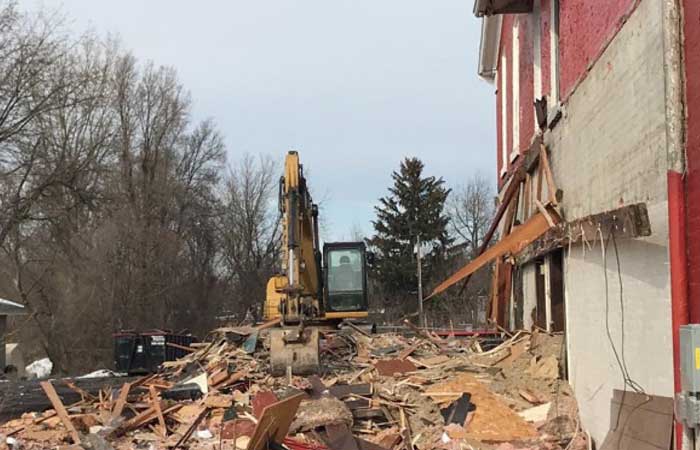 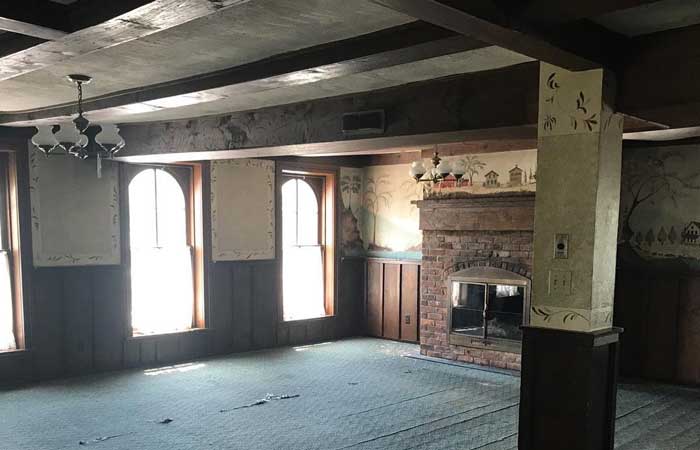 In addition to trying to repeat the success of the original location, Crook and his team took on the challenge of moving into a local icon — the building that used to be the Old Red Mill Inn. Said to be haunted and a former stop on the Underground Railroad, the old Red Mill building needed a gutting and major rebuild, Crook said.

“It would have been much more cost effective to just build from new, but in the end, this is just a better space for us,” he explained. 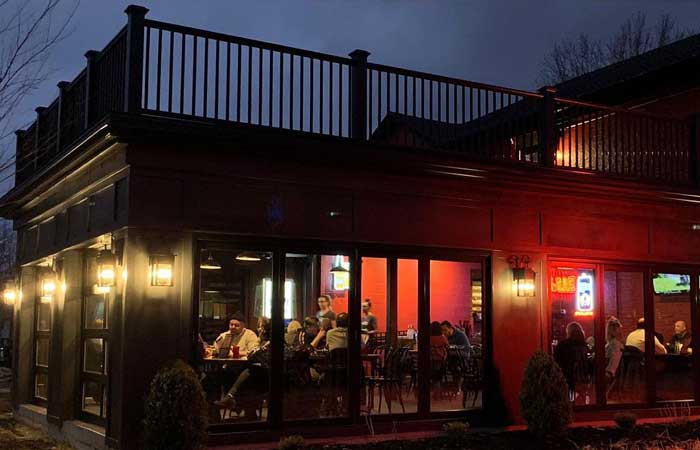 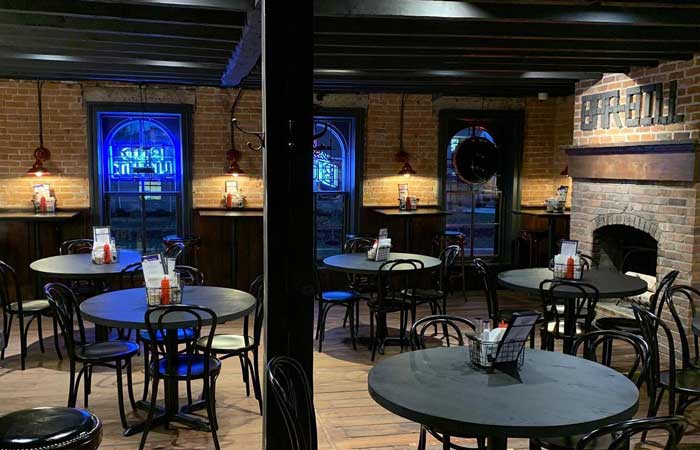 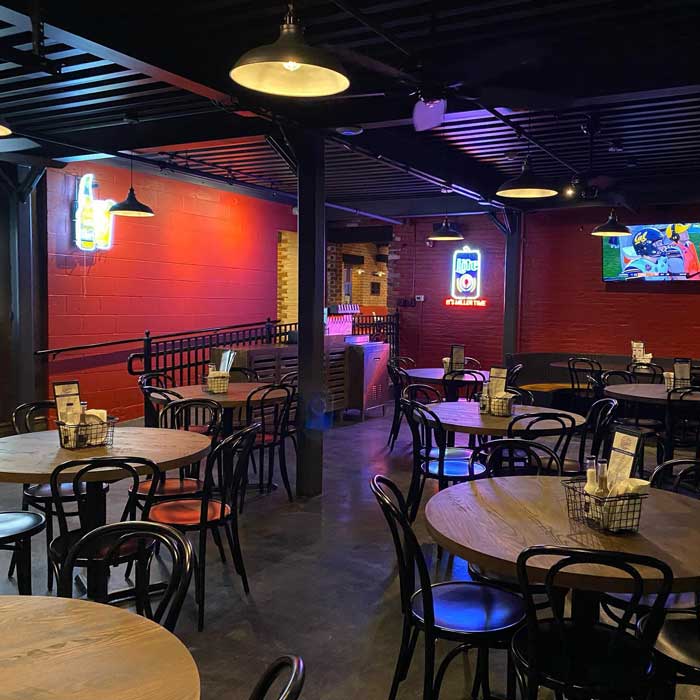 In addition to getting a reboot, the old structure has a modern addition with boatloads of natural light and garage doors that can be opened during good weather. The new restaurant has a traditional layout: The bar area is separate from the seating area. A second floor with a bar and more table seating is set to open in February. A rooftop patio is set to open after the weather breaks. While the original Bar-Bill has a lived-in vibe, the new location feels brighter and fresher. 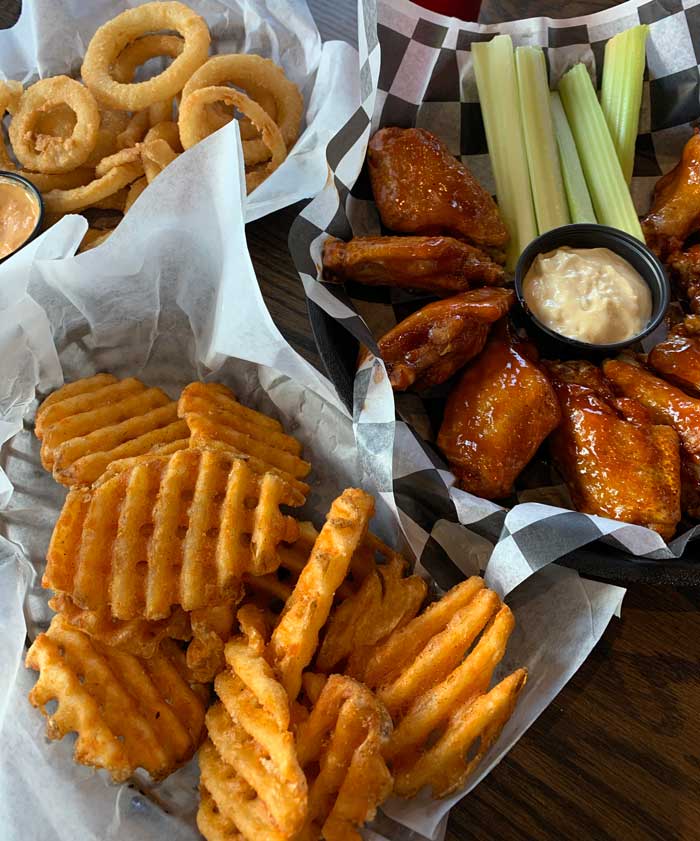 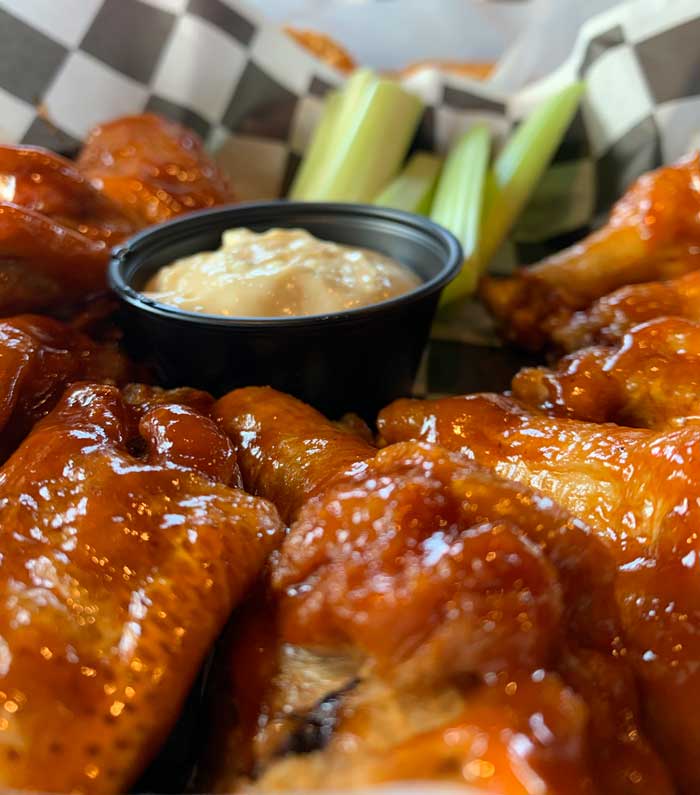 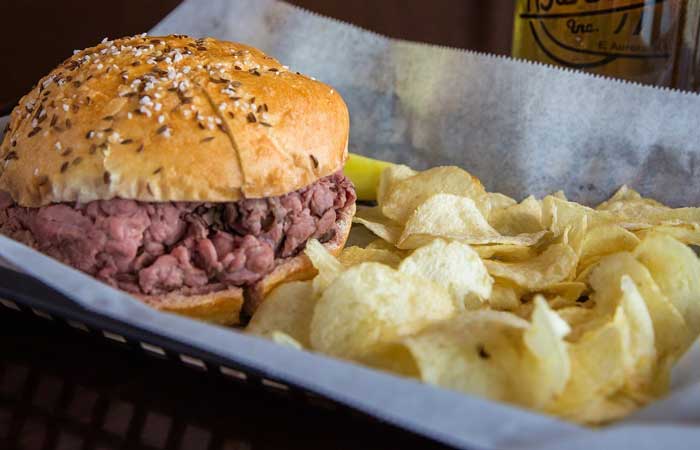 The menu at the new location is essentially the same as the original: wings, sandwiches, pizza and bar snacks. The medium wings we had on our visit had that signature crispness and that sweet, slightly garlicky hot sauce you know so well. Our beef on weck featured render meat and a delicately flaky roll.

We’ve watched many local brands expand their footprint in recent years, and cringed as some of them have made serious missteps. Crook told us that he hopes to maintain high standards and avoid making serious mistakes by sticking with the single ownership business model that has served Bar-Bill so well.

“In order to have the maniacal consistency that we hope to achieve, we just believe you gotta have single ownership,” he said.