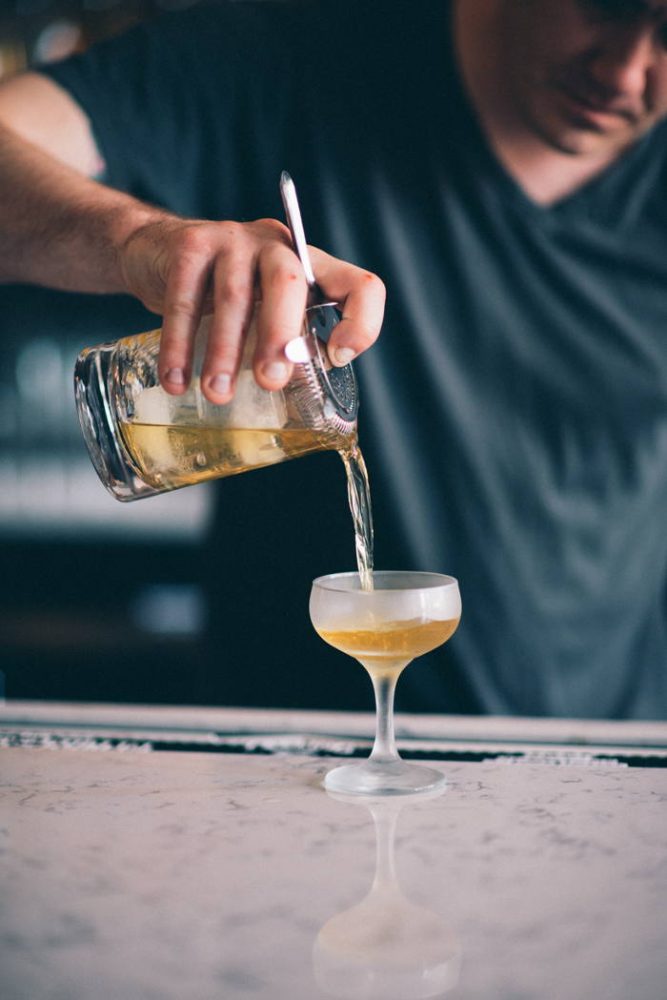 Billy Club / Photo by @colin_patrick for Step Out Buffalo

It wasn’t supposed to be this way for Dan Hagen and Jake Strawser.
Rather than get dragged into a debate over bar closing times, all the pair wanted to do was open an upscale eatery, and bring something different to Allen Street’s current foodscape.
To that end, the pair’s Billy Club is set to offer a more refined, sit-down dining experience starting this week. With its soft-glowing orbs refracting their light off bone-white tile walls, Billy Club’s modern space also sets it apart from the rest of Allen Street.
Some might recognize Strawser as a friendly face behind the bar at Blue Monk for the past year. Working under the monastic tutelage of owner Mike Shatzel, Strawser points to the defunct Elmwood beer shrine as a primary inspiration for Billy Club.

In little more than five years, Blue Monk evolved from Merlin’s reboot to a beer nerd destination, and in one of my visits to Billy Club, Strawser proudly reeled off stories of craft beer bigwigs he saw walk through Blue Monk’s doors and belly up to its bar.
It’s those totems of culture and cult following that Hagen and Strawster seemed poised to carry over at Billy Club.
“I live down the street and there are plenty of my neighbors that are like, ‘I can’t wait for you guys to open because it’s something that’s different in the neighborhood where I can go get a good glass of wine with some friends and then walk home,” Strawser told me. 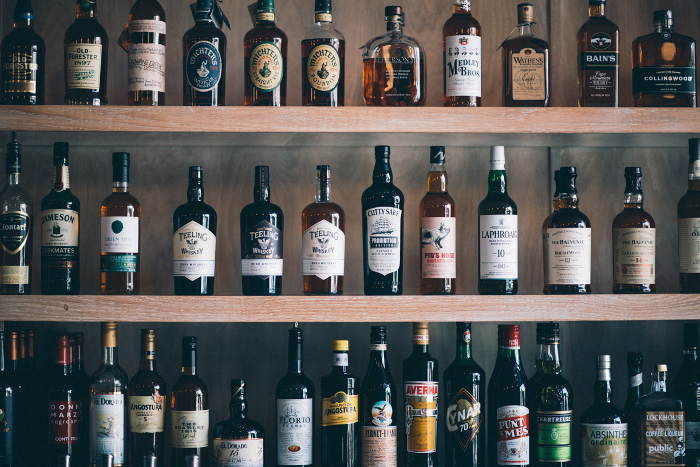 In addition to good wine, clever cocktails, and craft beer, Billy Club also features good whiskey, like really really good whiskey. I don’t think I’ve ever heard the term ‘whiskey nerd’, but I’m guessing the bottles of Nikka Coffee Grain Whiskey and Glendalough from Ireland first craft distillery, would appeal to those who geek out on the popular brown liquor.
“I actually got talked out of doing an all-whiskey cocktail menu,” Hagen laughed. “The only people that were talking me into it were like dudes and bartenders, or you know, like industry kids in general.”

As for the food, its bold flavors are designed to match Billy Club’s bold whiskeys, beers, and cocktails. Highlights include roasted pork with bok choy and all-natural chicken thighs with carrot-coriander puree. Billy Club’s opening menu, handcrafted by Chef Scott Crombie also features tantalizing products purloined from Flat #12 Mushrooms and BreadHive.
Unfortunately, Hagen and Strawser recently found themselves embroiled in a neighborhood debate over the current and future nightlife culture of Allentown. Local residents have been complaining about late-night drunken behavior on their streets and a local TV news report had incorrectly suggested the two kowtowed to pressure from residents and agreed to close no later than 2 a.m. as a condition of being allowed to operate their business.
Hagen and Strawser said they quickly contacted the station to say they made no such arrangement and put up a Facebook post to clear up misconceptions. 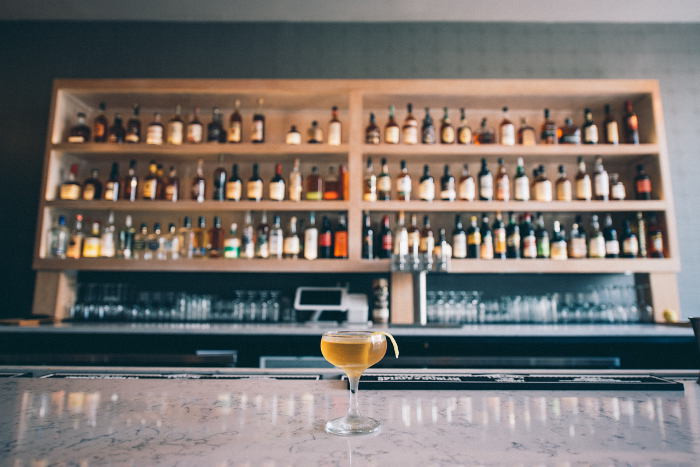 Billy Club / Photo by @colin_patrick for Step Out Buffalo

“We feel it should be the owner’s right to determine what time they close their doors,” the statement said. “That’s why we as owners made a decision early on to close our doors at 2:00 a.m. We were not ‘forced’ nor did we ‘agree to a request’ to close at 2:00 a.m.”
Looking forward, Strawser offered up a few ways to reduce disruptive drunken behavior in the neighborhood.

“One thing is for us as bar owners knowing when and how to control your crowds, and that comes from the owners appropriately training their bar managers, the bar managers appropriately training their bartenders and the bartenders enforcing the rules,” he said. “And I think the other half of that is – there’s got to be a little bit of an authoritative presence on the street. That could be police, that could be cameras, that could be whatever, but it can’t be offensive.”
For sure, Allentown is changing, and the owners of Billy Club see themselves as a part of the responsible kind of change that needs to happen.
To see the evolution of the new bar and restaurant in real time follow Billy Club on Facebook and Instagram and to hear the owners chat it up with Grain of Salt’s Donnie Burtless listen here. For more info and to make reservations head to billyclubbuffalo.com.

Brett Llenos Smith is a freelance writer based in Buffalo’s Allentown neighborhood who has been covering local food and culture for Step Out Buffalo over the past six years. As someone with a multi-ethnic background, he has a passion for exploring and understand the many diverse corners of Western New York.
Find More ➭ Allentown, Downtown