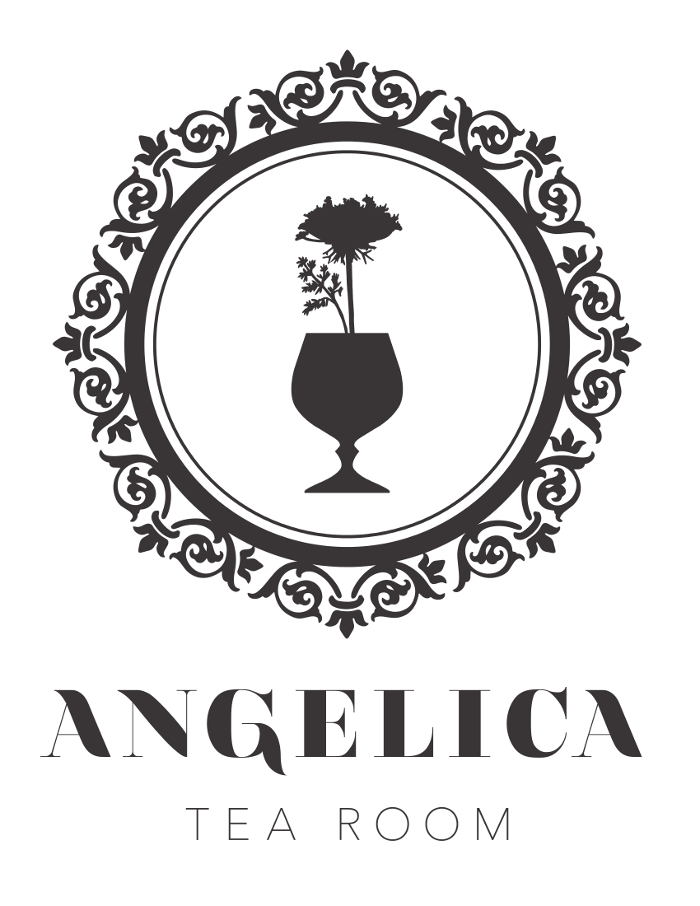 Update: This business has been reported closed
Big news on the craft cocktail front – Jon Karel of Buffalo Proper, and Harry Zemsky of Hydraulic Hearth are joining forces to open the Angelica Tea Room in the former Club Diablo space downtown.
The new cocktail bar at 517 Washington St. in Downtown Buffalo is inspired by the “2nd golden age” of the cocktail in Europe, and will have the interior design of a modern tea room. The duo and team will serve their takes on classic cocktails and traditional light fare of afternoon tea, finger sandwiches, snacks, pastries, that sort of thing. Should be interesting!

The new bar is aiming to open their doors in January 2017. Read the full press release below:
It’s a common misconception that Prohibition, “The Failed Experiment”, was a good time for cocktails in America. The allure of the modern “Speakeasy” has often contributed to that fallacy. Let me tell you, It most-certainly was not. For 13 brutal years (1920-1933) it was damn-near impossible to find a decent cocktail, outside of a few very wealthy private estates. It was the over half-century prior, in America, that the cocktail was truly king. 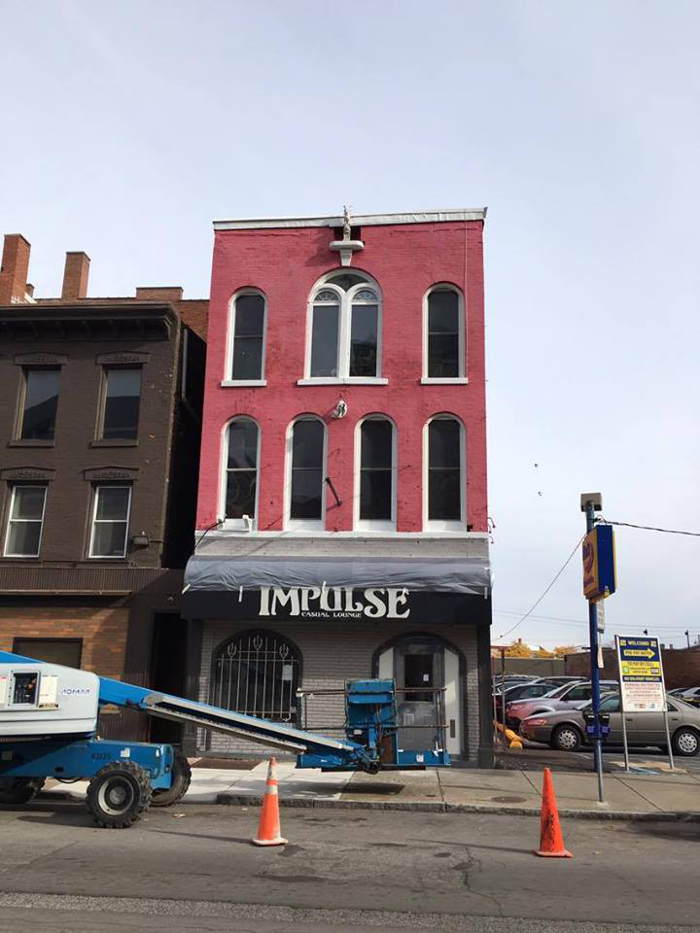 However, our reluctant neighbors across the sea benefitted greatly from our folly. Suddenly American master mixologist/bartenders were showing up on their shores looking for work in any country that still valued the merits of tippling. Europe offered sweet asylum for the greatest bartenders in American history, and that’s when things began to get interesting.

Strangers in a strange land, Master Barmen like Harry Craddock and Frank Meier found themselves behind opulent bars at the Savoy-London and Ritz Carlton-Paris. Surrounded by exotic liqueurs, cordials, brandies, aperitifs, elixirs and gins, they put their skills to work and a new golden age was born.
Angelica (tea room) continues along that lost narrative. We are Imbued with refinement and a taste for the exotic, rivaled only by our passion for hospitality and warmth. Escape is calling you. The next golden age starts now.
Follow the progress on Instagram and Facebook @angelicatearoom.