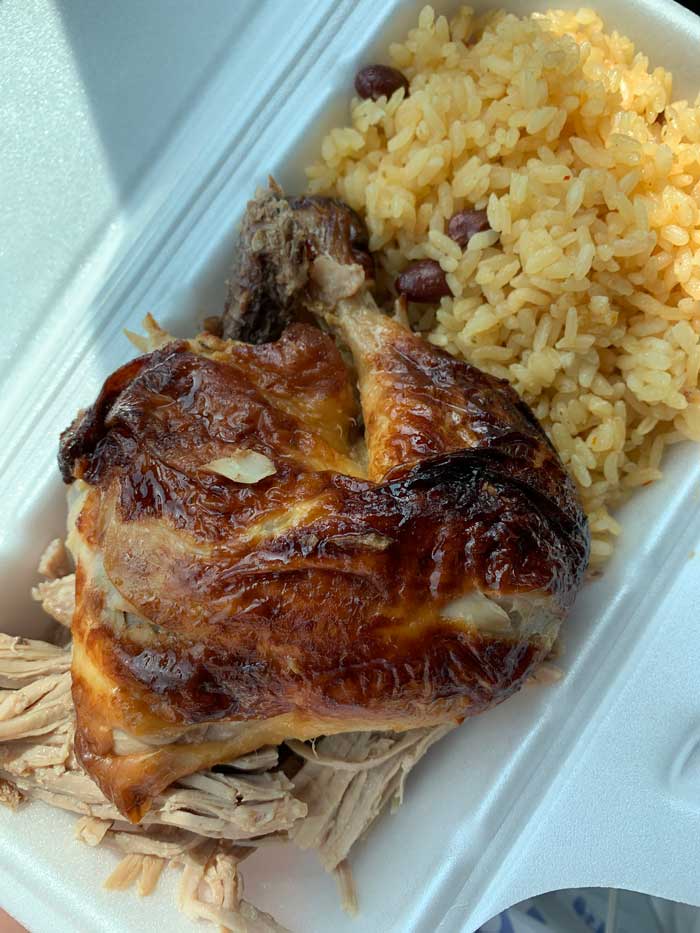 In the mid-20th century, there was a massive effort to industrialize and revitalize Puerto Rico by the United States government. Although Uncle Sam’s effort produced, ahem, mixed results, in Old San Juan, the 500-year-old cornerstone of the Puerto Rican capital, the result is a mix of historical and contemporary tourist attractions that has become the model for similar revitalizations across Latin America.

That blend of old and new can be seen in the new Riverside takeout restaurant El Viejo San Juan (“Old San Juan”). Located in the back of the Mega Market corner store, the restaurant may be offering traditional dishes, but with two owners that are just 21 years of age – the sensibility is anything but old school.

With their menu, co-owners Bryan Gutierrez and EllyAnn Quintero are expanding the range of Puerto Rican dishes available in Greater Buffalo. While you can get still the popular pastelillos, pollo guisado (“chicken stew”) and arroz con habichuelas (“rice with beans”), you can also get papas locas (“crazy fries”), pastelón (a lasagna made with plantains) and a range of sweet frappes. There’s also traditional Puerto Rican breakfast fare, including the Carribean island’s unique spin on oatmeal.

Talking with us, co-owner Gutierrez said he and his co-owner-wife are focused on offering uniqueness and quality. 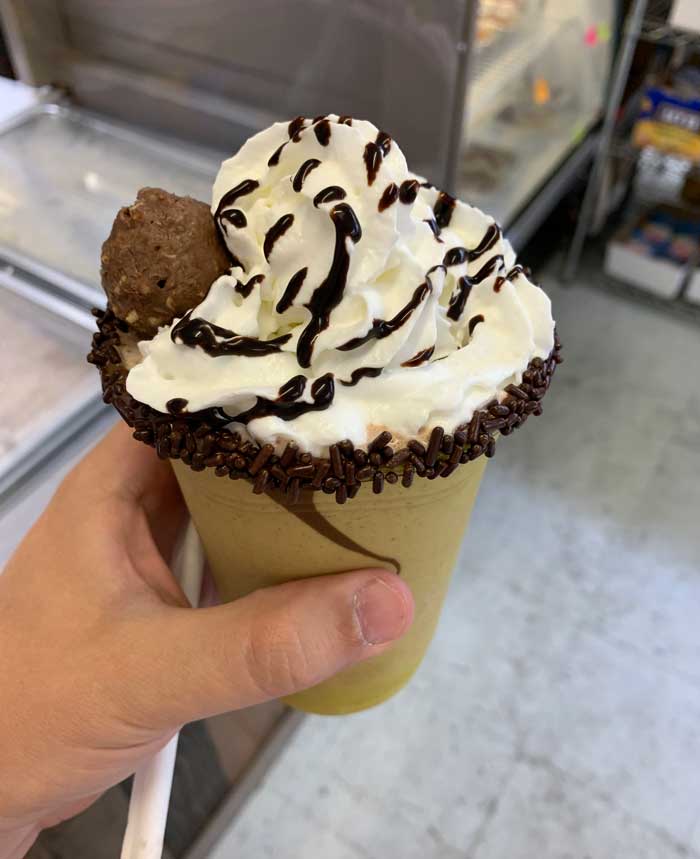 “If you come in and eat anything from our spot, you can see the love in the food,” he said. “It’s not like at some other place where the food gets thrown on the plate. Here, we take our time: dedicate every day and a lot of time to the food.”

Being so young, Gutierrez said it was hard to convince property owners to give his concept a shot. However, he was able to convince Mega Market shopkeeper Ali Kareem to let him run the store’s kitchen.

“I was on my way home one day,” Gutierrez started explaining. “I came inside the store and I asked the owner: ‘What’s up with y’all kitchen? What’s going on over there?’ He said they had it closed for a few months and nobody wants to cook in it. That opened my eyes and we ended up talking that day for about four hours.

“My wife and I were there the next morning at 5 o’clock clearing out the kitchen. It took us about a week-and-a-half, two weeks to clean up, empty it out and get our groceries.” 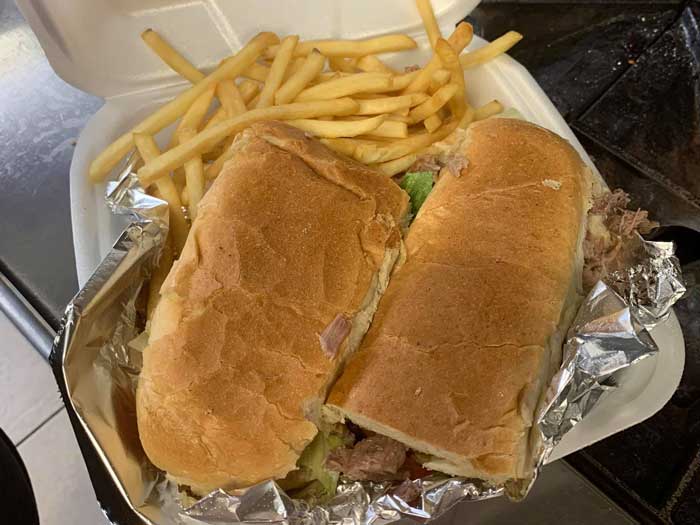 You can taste that drive, hustle and flow in the food at El Viejo San Juan. The roast chicken we tried had a deeply satisfying white umami. Our beef-and-cheese pastelillo was oozing with more gooey yellow cheese than we expected: a good thing. The tasty sweet and slightly savory quesito can be described as a Latin spin on the cheese Danish. The Nutella frappe, however, is something to write home about; its rim crusted with chocolate sauce and sprinkles, topped with whipped cream, chocolate sauce and a single hazelnut-chocolate confectionery.

It’s very early days for the new Riverside spot and Gutierrez said he expects to expand operations beyond the back of a corner store – if the business concept takes off. While we can’t say El Viejo San Juan will change everything you know about Puerto Rican food, it may open your eyes to just how much more there is to discover. And as far as unique menu options, Gutierrez said there’s more to come. 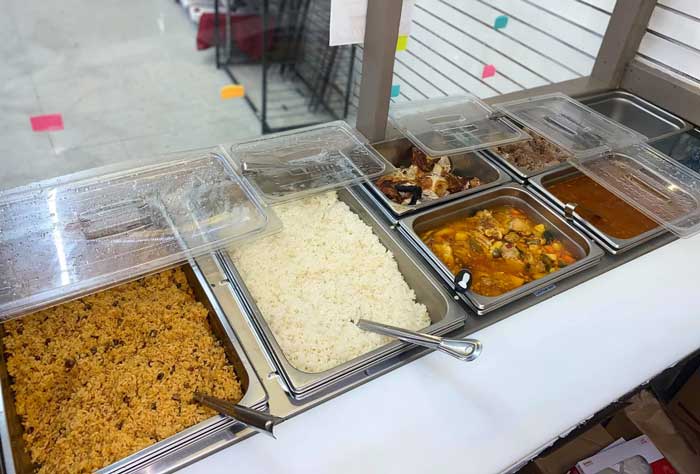