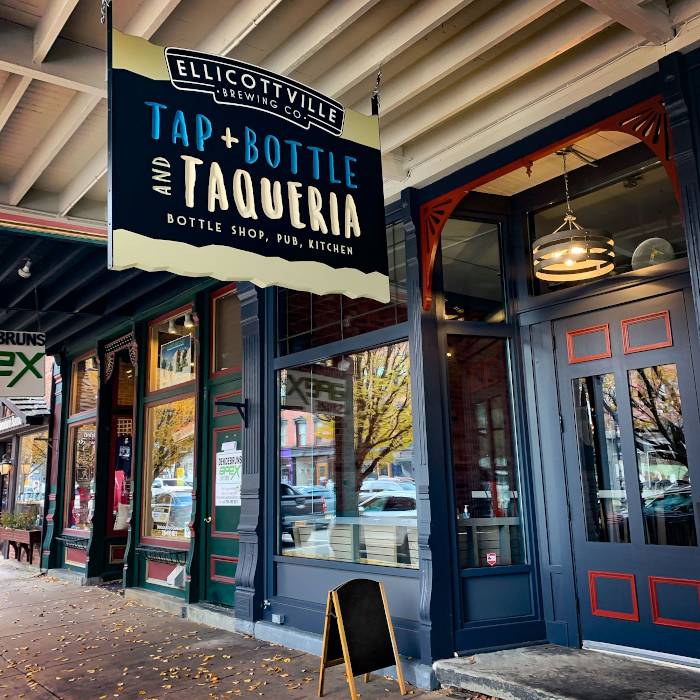 New restaurants and shops popping up in the middle of a pandemic? We love to see it.

Which is why it’s exciting to hear that Ellicottville Brewing Company just announced the opening of their newest location, EBC Tap+Bottle & Taqueria. Located in downtown Ellicottville NY, just a short walk from their Monroe St. Brewery, it features authentically inspired Mexican fare, a brewpub, and bottle shop.

How did such an unexpected brewery/restaurant combo come about? With support from the Brewer’s Association ‘Together We Brew’ initiative, Ellicottville Brewing created a collaboration and partnership with Falling Piano Brewery in the heart of Mexico City. During several trips, EBC owner, Peter Kreinheder and head brewer, Dan Minner discovered street tacos and inspiration for a new project began. “Mexico was the missing culinary component in Ellicottville” says Kreinheder. “Ironically, taquerias make up one of the fastest growing restaurant segments in the U.S.” 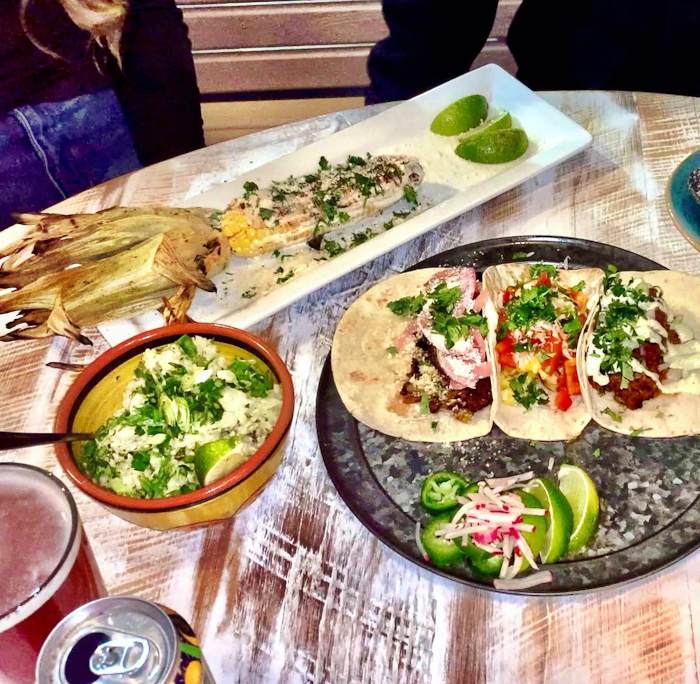 In addition to the Mexican-inspired food, Kreinheder wanted to design a store to focus on New York craft beers as well as artisan wines and spirits. In the first six months, they will feature craft beers from the Hudson Valley and Five Boroughs of New York City, beers rarely found in Western New York. The house beer will be Chilanga, a blueberry hibiscus agave ale brewed in collaboration with their friends from Mexico City, Falling Piano. There will be several Mexican style beers brewed for this location.

The Ellicottville Brewing Tap+Bottle & Taqueria is now open daily from 11:30am-9pm, CLOSED on Wednesdays.  There is a tasting bar and seating for 40. They offer beer by the bottle, draft or six-pack, along with hand-crafted cocktails.

A group of Step Out Buffalo team members worked together to create this post from research and writing to editing and imagery. Thanks for reading!
Find More ➭ New Restaurants 2020