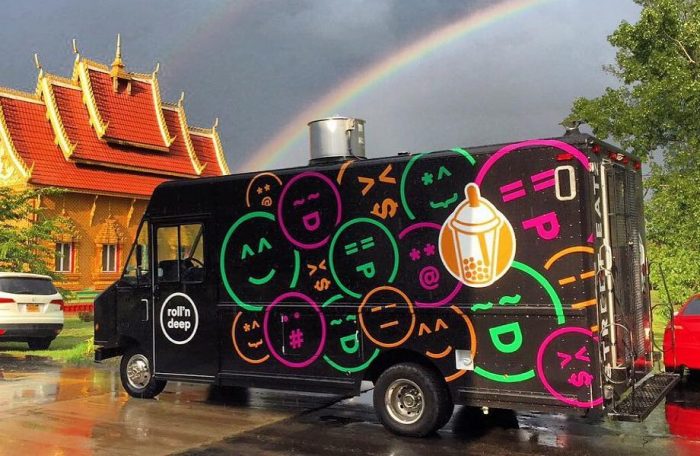 Larkin Square recently released their 2019 programing schedule including Food Truck Tuesday from April 23rd – October 1st, KeyBank Live at Larkin from June 5th  – August 28th (with no show on August 7th) and the addition of two daytime street festivals on June 1st and September 28th. Plus, look out for their special holiday events including Truck or Treat on October 25th and Holiday Live at Larkin on December 6th. All events feature live, local musicians, dancers, DJs and/or performers.

Our favorite Larkin Square weekly event series is, of course, the one focused all around eating and drinking. Yep, you guessed it – Food Truck Tuesday! With 47 trucks on rotation, you can enjoy an eclectic mix of food from all over Western New York and Rochester.

This year Larkin Square is welcoming 10 new trucks to the event (see full roster below). The series will run from 5-8pm with live music under the covered boardwalk every week (see full music lineup below). New this year, two theme nights including a Halfway to Dyngus Day celebration, complete with energetic Polish band Special Delivery on September 17th, and an Oktoberfest party to end the season on October 1st. 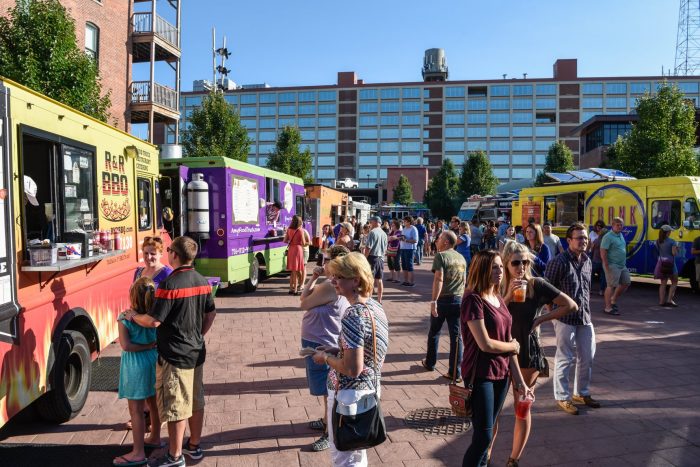