With many people around WNY seeing Lewiston as a destination, especially in the summer, businesses have popped up to meet familiar needs. Whether they are there for an evening, a long weekend or a week, many people still want their tacos, and Gallo Loco is here for that.

In some ways, the demand for a taqueria in Lewiston shows just how popular the concept has become in recent years. The term carne asada, carnitas and al pastor are now about as familiar to us as fettuccine alfredo or lo mein. The new Lewiston restaurant serves up all of your land, sea and air taco favs. Whether you’re craving beef, pork, seafood or chicken, Gallo Loco has got you covered. There are also fajitas, quesadillas and salads, for those who want a lighter option.

In addition to Pepsi products, Gallo Loco also has a full bar, with a major emphasis on margaritas and tequila. There are also a number of Mexican and Mexican-style beers.

Gallo Loco is one of many new restaurant concepts being launched by Lewiston native Michael Hibbard. After moving away for career success, he and his family moved back 8 years ago and Hibbard is currently focused on a number of different restaurant concepts along the village’s bustling Center Street. In Western New York, the past few decades were filled with stories about people moving away to find success, but Hibbard’s story is evidence of that narrative turning around.

“After we moved back, we saw a lot of people that my wife and I went to school with making that same transition; moving back to their roots in the area,” he said, described the over-arching theme of his numerous restaurants. “We saw that they wanted a family environment, but they also wanted to enjoy good food and drink, as well as feel comfortable – not exactly high-end, but kind of more in-between high end and low cost.”

The Gallo restaurants aren’t the only thing happening on Center Street right now. A craft beer bottle shop, cocktail-focused bar, a tea house and more are all set to open in a new building at 444 Center Street. According to Hibbard, this hospitality boom is long overdue and reflective of what’s been happening in another WNY destination.

“(Lewiston has) a lot in a one-mile radius: in the restaurant scene, retail shops and clothing shops, “ he said. “So it’s almost becoming like a mini Ellicottville, or actually like a larger Ellicottville.”

Brett Llenos Smith is a freelance writer based in Buffalo’s Allentown neighborhood who has been covering local food and culture for the Step Out Buffalo over the past six years. As someone with a multi-ethnic background, he has a passion for exploring and understand the many diverse corners of Western New York.
Find More ➭ Lewiston 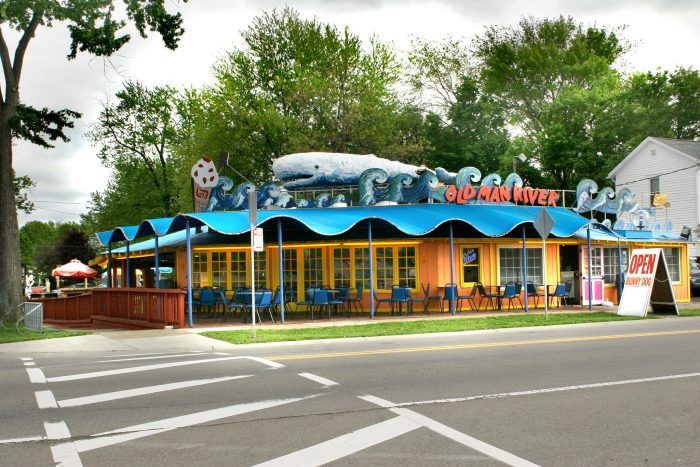 Photo courtesy of Marotto's Buffalo may not be next to an ocean, but we can still enjoy excellent clam bars. Our area boasts a handful of places to score some delicious clams. Whether you like to slurp them from the half-shell or eat them crispy from the fryer, this... 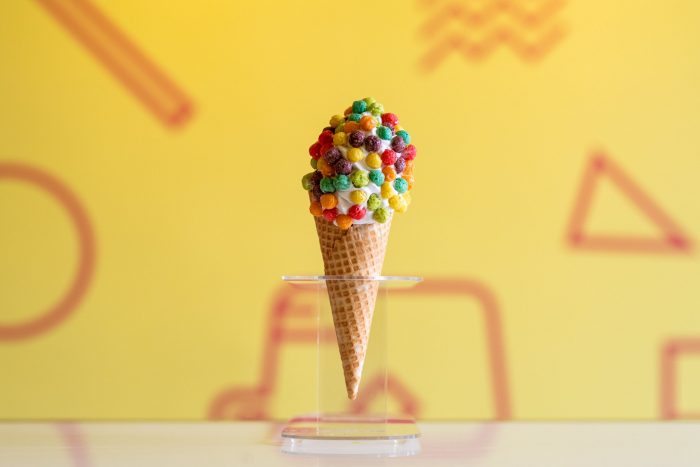 19 Spots to Get Dairy-Free/Vegan Ice Cream in WNY

Photo courtesy of Churn Dairy isn’t for everyone- we get it, but guess what? ICE CREAM IS. Everyone needs their ice cream fix- and now, nothing is stopping you, thanks to some shops around town serving up dairy-free. And let me tell you, these shops aren’t just... 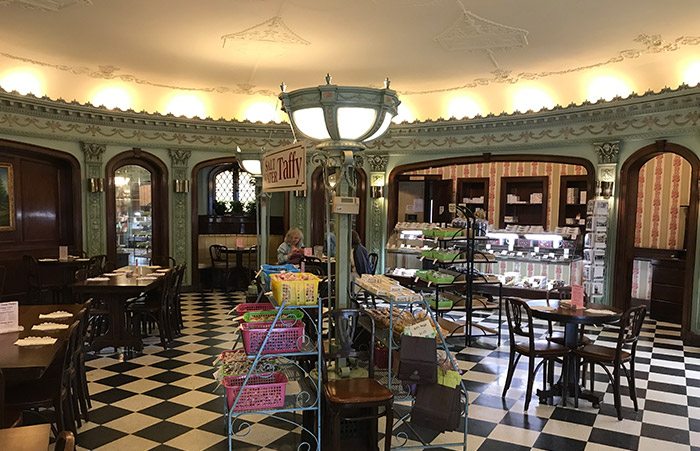 Parkside Candies / Photo x Christian Lasal Ever run into that issue where your sweet tooth acts up but you can't decide whether to go to a candy store or an ice cream shop? Well, struggle no more, because we've put together a candy / ice cream shop guide that will...

This Black Lives Matter Mural Went Up in 3 Days

Where to Rent Pontoon Boats, Sailboats, & Kayaks Around WNY

12 Excellent Ways to Spend a Hot Summer Day in WNY

Guide to the Best Hiking Trails in WNY

Enter to Win 3 Months of Home Cleaning from WeClean Local