3 New Local Hard Seltzers to Try & Where to Get Them

We knew spiked seltzers were a thing (ok a little more than a thing), but TBH we didn’t see this coming.

Maybe it took a pandemic to get these local beverage producers to concoct their own locally made hard seltzers, or maybe it was a coincidence… but at least 3 (that we know of) exist and they all announced said existence within like a week of each other.

Nevertheless, we’re here for it. We haven’t tried any of these personally yet, so if you do please let us know what you think! 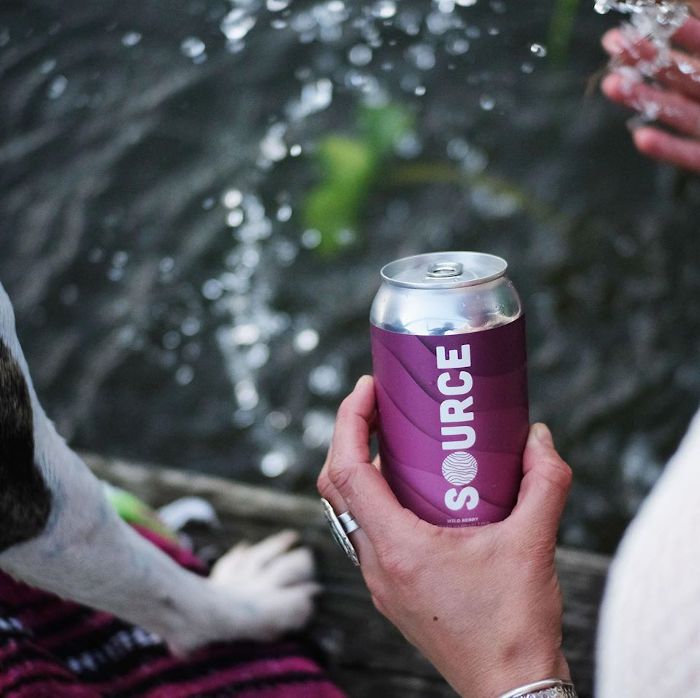 Source is a hard seltzer crafted with 100% real fruit and natural sugars. Its first flavor, Wild Berry, is now available at 42 North Brewing Company and select craft beverage retailers throughout Western New York. The name SOURCE is inspired from fresh water of the 42nd parallel, including the world’s largest source of fresh water, the Great Lakes.

“We did not take our entry into the hard seltzer category lightly. We have been developing this product for nearly a year with test batches and plenty of input from our customers and retail partners,” said John Cimperman, 42 North’s Founder. “To enter the category, we had to put our unique spin on it. For 42 North, that meant crafting the heck out of it and focusing on quality ingredients and fruits from our region,” said Matt Matuszewski, 42 North’s head brewer. 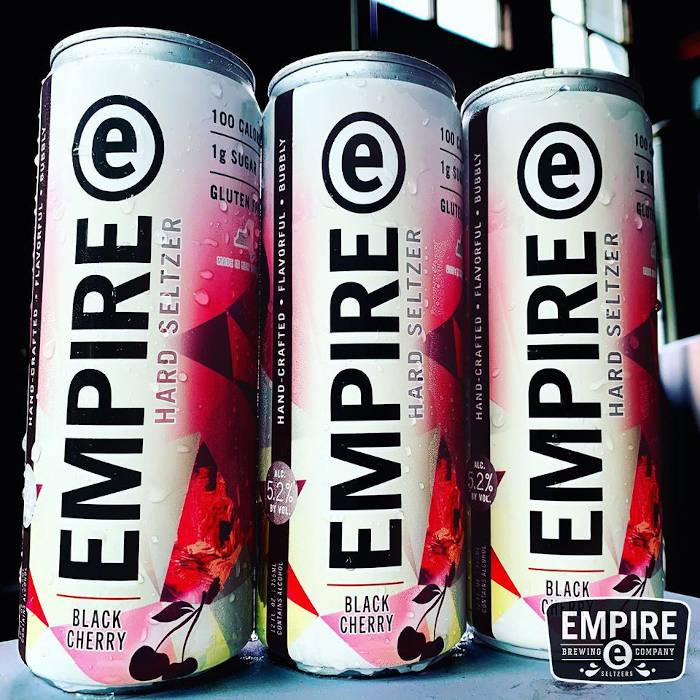 Ellicottville Brewing launched Empire Hard Seltzer, a new hand-crafted, flavorful bubbly. A variety pack, hitting shelves just in time for summer will include the following styles: Blueberry, Black Cherry, Cloud Berry and Grapefruit. These seltzers will be 5.2% alcohol by volume, 2g Carbs and 100 calories. Empire Seltzers will be available throughout NY and parts of PA in June 2020 in a variety 12-pack (Blueberry, Black Cherry, Cloud Berry and Grapefruit) with prices varying by market. It is likely 6-pack and single serves will follow as the category continues to grow. 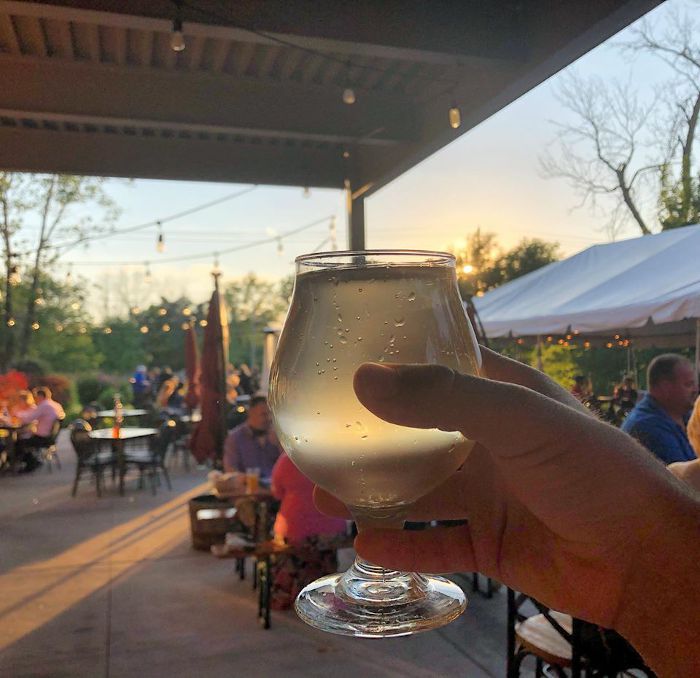 A couple things make NYBP’s locally crafted version of the spiked seltzer trend unique – the name and the fact that it’s available on tap at the Lockport brewery with Mango and Blackberry flavors now available. In a recent Facebook post, NYBP called the hard beverage “low cal and zero carbs”.