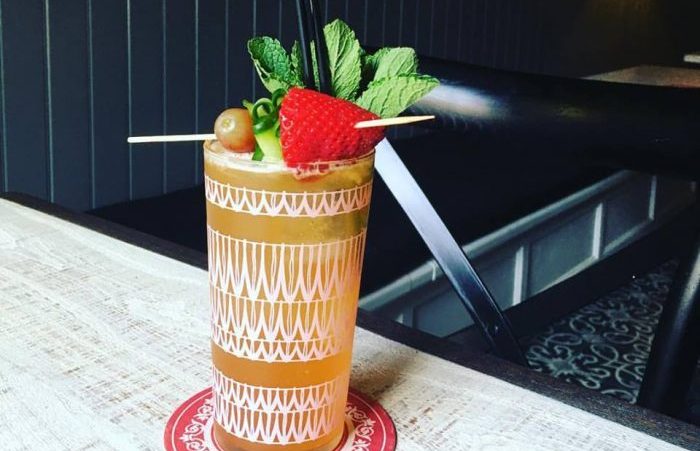 Update: This business has been reported closed

Ok. There’s dark-stained wood, cold wrought iron, reclaimed metal fixtures and the general feel that the Industrial Revolution just left out the back door – and you can still catch it if you hurry!
If there’s a menu, it features ingredients sourced directly from the grisled hands of a farmer. At joints like these, there’s an unspoken ingredient that’s served up with every drop of drink and each morsel of food – testosterone.

At Angelica Tea Room, owners Harry Zemsky and Jon Karel are out to prove there’s a yin to that yang, a softer side to cocktail culture. When you walk into the long, narrow space that used to be Club Diablo, you’re greeted with brilliant splashes of color, dazzling glass chandeliers and a backbar lit up in a soft, rose-tinted hue.
“We wanted it to be softer,” Zemsky crooned on my recent visit, “but at the end of the day, this is literally what I like and what Jon likes.
“Neither of us are the most macho, nor try to be the most macho guys,” he added. 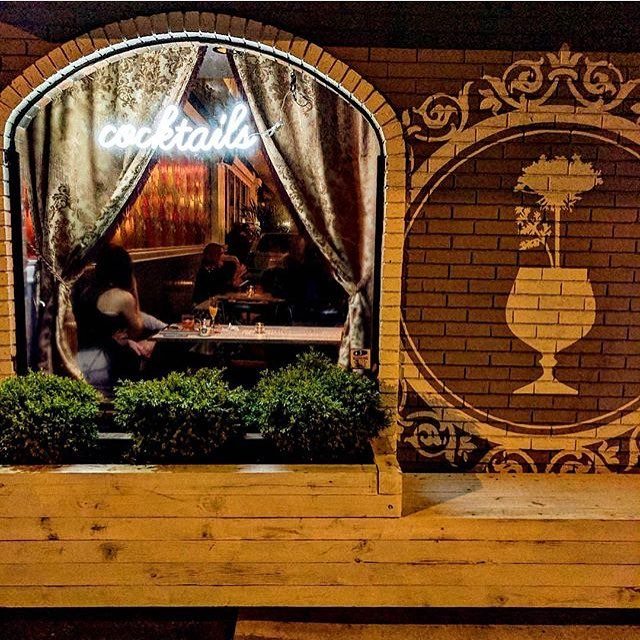 If you’re thinking the Angelica Tea Room is a frilly, maudlin bachelorette trap serious people wouldn’t be caught dead in – you’d be wrong. The place has an edgy vibe that Johnny Depp’s Mad Hatter would fit into nicely, and yes, there are plenty of tattoos on arms behind the bar.
Zemsky told me that in addition to standing out from the raft of cocktail bars around town, another priority for the ”tea room” was to maintain a bit of an edge.
“We didn’t want it to be Grandma’s Tea Room,” he said. “We wanted it to be Angelica’s Tea Room. Angelica is this awesome chick that likes to get boozy and these are like the kinds of things that she’s into.”

While the concept might sound a bit, well mad, there’s no doubt that it has been well thought out.
Zemsky said he and Karel were also influenced by the exodus of American bartenders during Prohibition, when these drink slingers were forced to ply their trade in a foreign land with foreign spirits. Instead of an emphasis on American gin or whiskey, Angelica’s Tea Room looks abroad for its focus, and the result is a good selection of cognacs, apéritifs and digestifs. The cocktail menu is entirely comprised of classics, but the drinks are made with a slightly European or Latin American bent, I was assured. 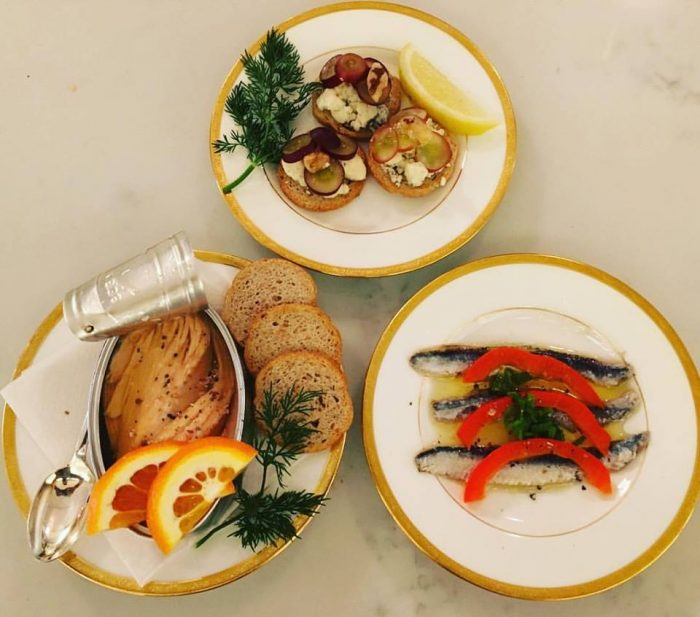 Like the décor and the cocktails, the food menu is light, but not without substance. There are tea sandwiches for those feeling a tad peckish, but also preserved seafoods and meats that pack bold flavors into small bites – another sign that Angelica appreciates both the matronly and the muscular.
Another thing Angelica likes, apparently, is attentiveness (Ahem, ladies…). In an effort to provide the best service possible, the bar will limit capacity to about one guest per seat. Zemsky admitted this commitment to service might mean sending people away to other bars and restaurants in the neighborhood. So, if you show up on a busy Friday night and the bar is full, you might have to wait until space opens up. Zemsky suggested going to Oshun, Big Ditch or any one of the other places in the area and waiting for a text to inform you space has opened up for you and your party.

While I was assured that one or two people meeting up with the rest of their party won’t be turned away on a busy night, you can guarantee you won’t get waitlisted by making reservations ahead of time.
It’s a bold move, deciding to send people away to the competition, but it’s a gamble Angelica is willing to take. And based on what we’ve seen so far, that looks like a smart bet.