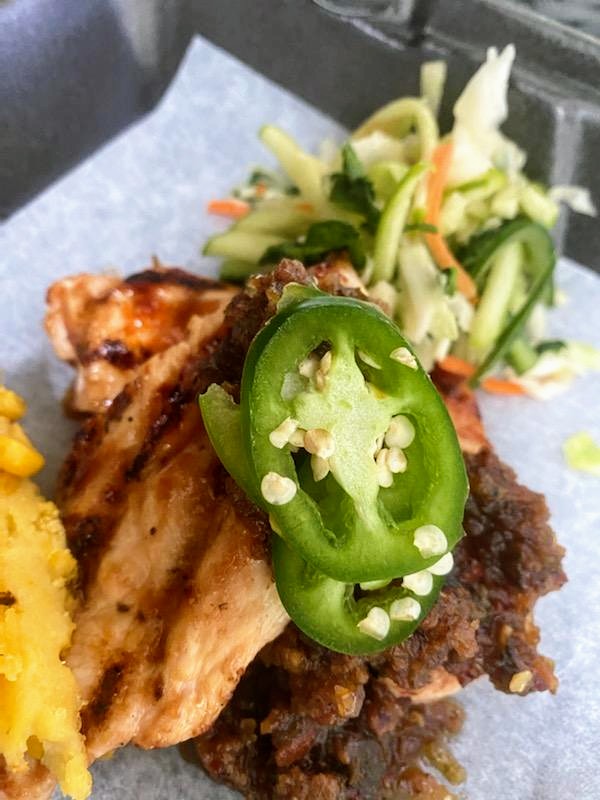 🚨 New restaurant alert!🚨
Starting June 19, Iron Tail Tavern launched their soft opening with take out from their newly opened space on Elmwood Avenue. Since then, they have started service on their patio as well, with a small, simple “Whet Menu” consisting of 7 dishes along with beer, wine and cocktails. 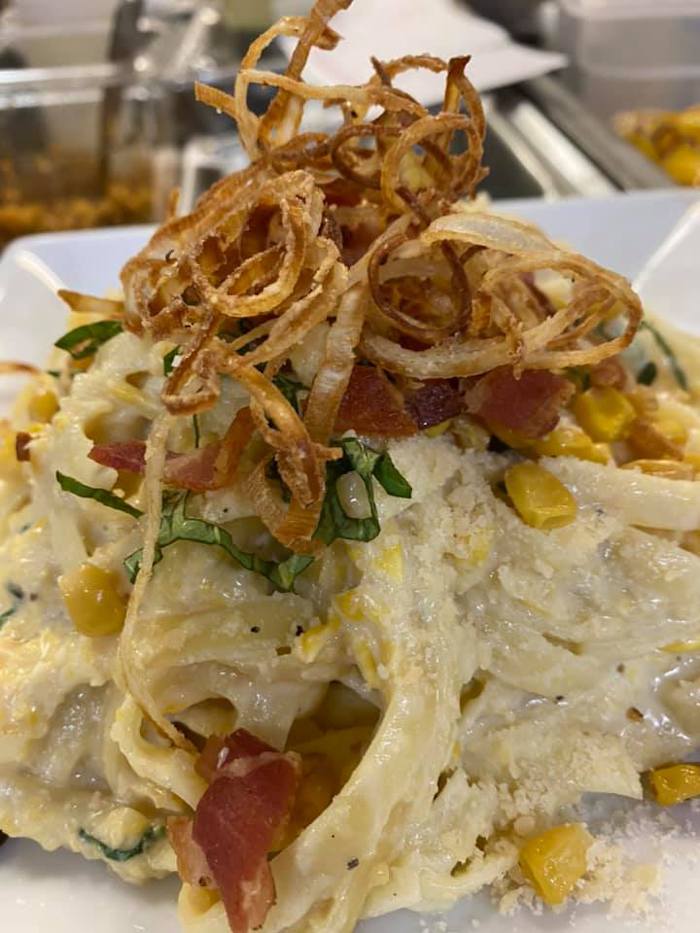 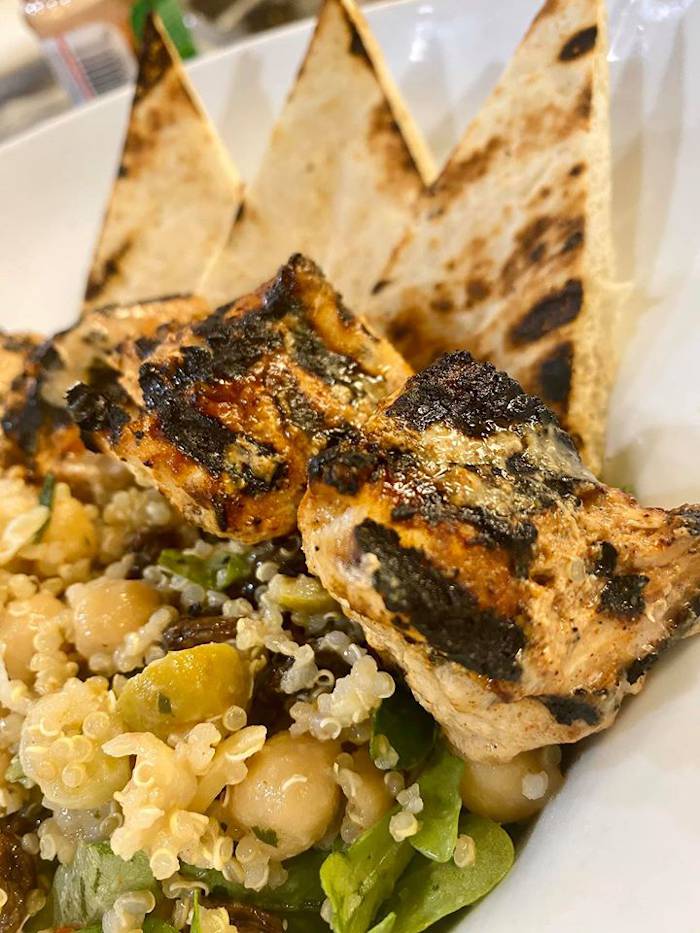 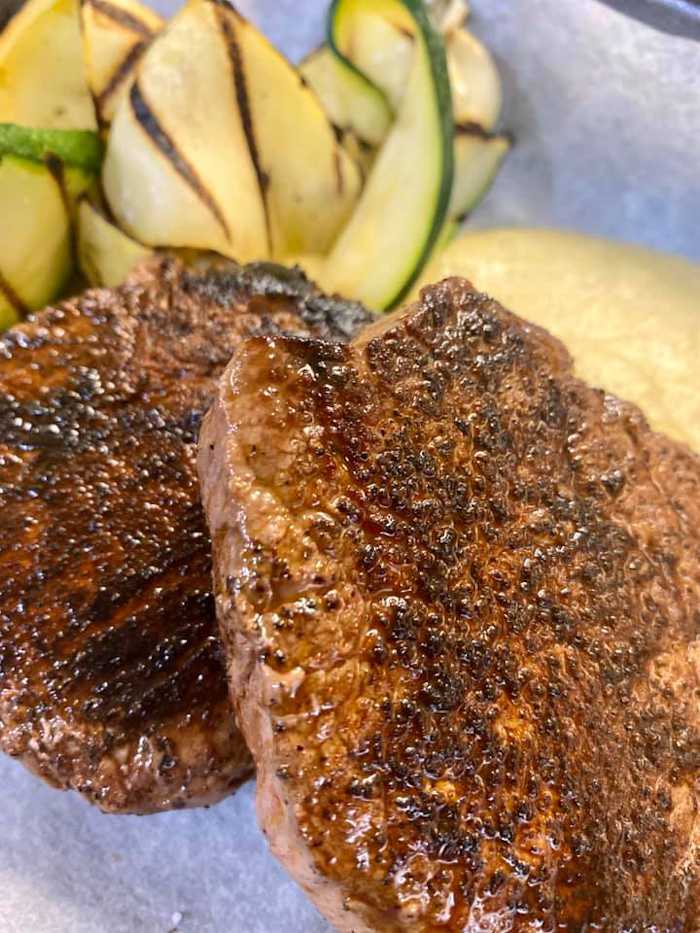 According to a Buffalo Rising article from 2018 when this project was first announced, the owner of Iron Tail Tavern is Jacqueline DiBernardo, owner of Lewiston’s Water Street Landing and The Delaware in Tonawanda. She and her husband previously owned Le Metro.
Stay tuned for more coverage as Iron Tail Tavern opens.

Iron Tail Tavern
802 Elmwood Ave, Buffalo, New York 14222
irontailtavern.com
Have more details on this topic or want to send us a tip about a new restaurant? Email us at editorial@stepoutbuffalo.com!