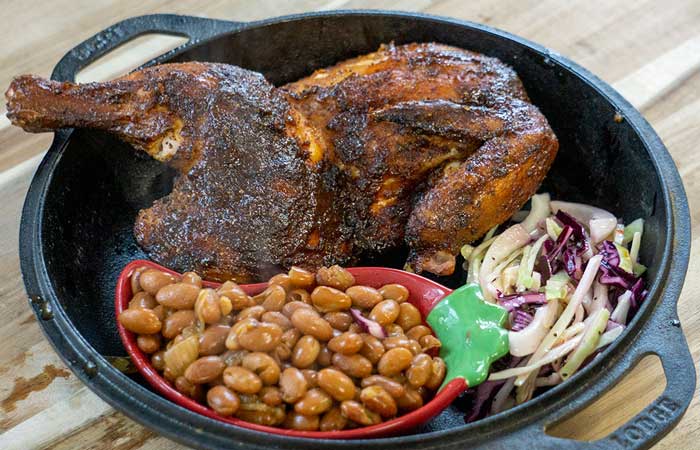 The words ‘southern junction’ might make you think of an old cattle town in New Mexico, or a country music bar with a drunk-tossing, vomit-triggering mechanical bull; thoughts inspired by old American clichés.

However, the American South and the Southwest are changing and the clichés are fading away. Walking around the streets of a city in the South or Southwest these days, you’re just are likely to run into a software developer who was born in Asia as you are a local cattle rancher.

Southern Junction is a new takeout spot in the quickly-evolving Chandlerville district that suitably encapsulates this change – and how food is changing along with it. Born in India and having spent his formative years in Texas, owner Ryan Fernandez is bringing a fusion of Southern Indian cuisine and Texas barbecue that is essentially his life story on a plate.

In a recent phone call with us, Fernandez said in Texas he used to “cook a lot of curries and we used to smoke a lot of meat. That was just something that everybody in my circle back in Texas took for granted. We did that pretty much every weekend.”

“So, if I cooked a brisket, it would be a traditional brisket, but I’d make a biryani on the side and just mix the two to make a great dish. Little things like that I’ve been doing for years.”

Fernandez said his unique upbringing, being a child in India and a teenager in Texas, has given him a distinct culinary point of view.

“Growing up in India, there was a lot of street food and Texas barbecue is literally a bunch of guys with a trailer in a parking lot smoking up food,” he said. “So, if you go to Southern India, there are a lot of roadside food stalls and a lot of fairs where the cooking is ‘low and slow’. In Indian cooking, obviously, there’s a bit more spices, but at the end of the day, a lot of it is cooked over open-flame and with similar cooking techniques as Texas barbecue: They mesh together really well.” 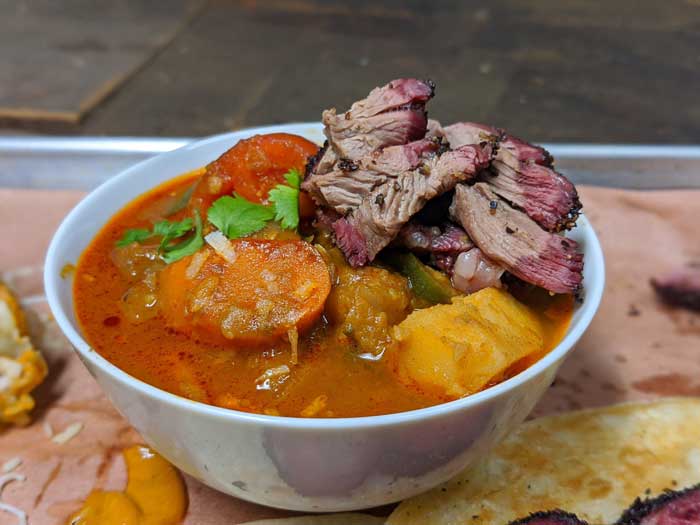 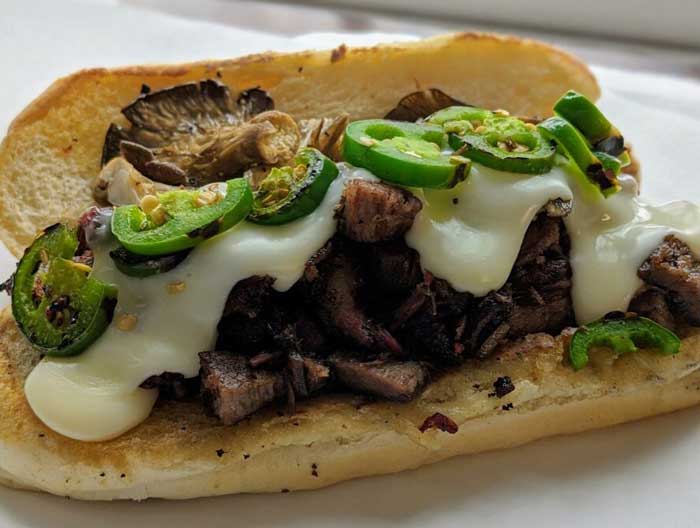 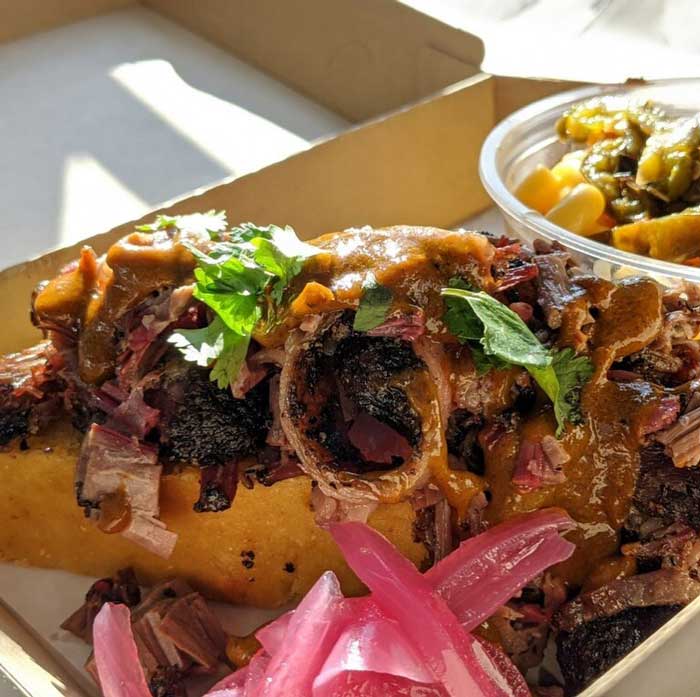 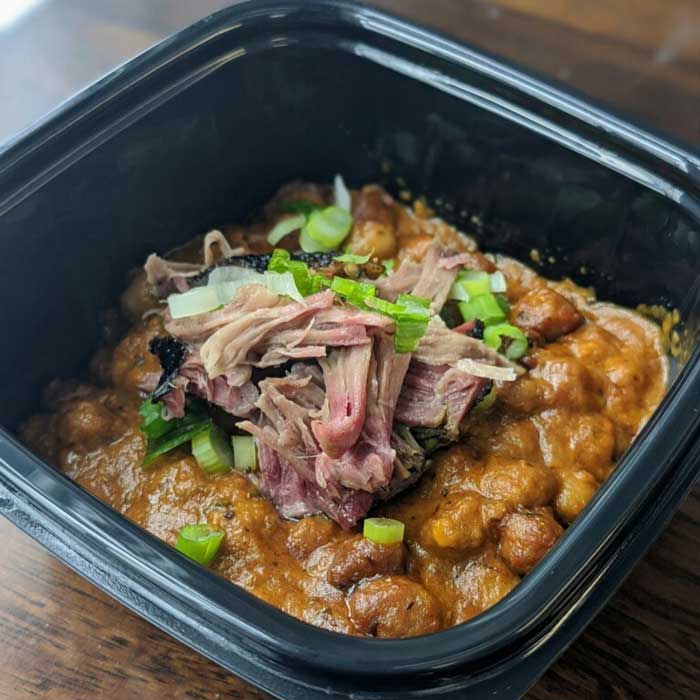 Fernandez said he came up to Buffalo for his sister’s wedding and fell in love with the area. First working at Aro de Tapas and then being a kitchen manager at Lloyd Taco Factory locations, Fernandez slowly transitioned from a career in IT to a career in cooking.

While James Beard Award winning restaurants in other cities may take an elevated approach to Asian-American fusion, Fernandez said it was important to him to keep his food down home and approachable because it’s truer to where he comes from as a person.

“I learned quite a lot about modernist and elevated cooking when I was at Aro, but my style of cooking is just sitting over a firepit and cooking the food there,” he said. “My family, my friends and I enjoy eating that way, so I want to stick to those roots and try to plate some good food that everybody can enjoy.”

For now, Southern Junction is mostly housed in a commissary kitchen for catering and a takeout-only spot. Those looking to get food can order online and pick up their order at a designated time. Fernandez said he plans to have a trailer on-site for walk-up orders and outdoor seating once the weather breaks.

In time, there will be more than a few ways for you to order this unique take on barbecue, one Fernandez as branded as “Tex-ish”.

“If anyone asks where I’m from, I say, from Dallas,” he said. “So, if I’m cooking any kind of food – it’s Dallas food. It’s what people in Dallas grew up eating.”

Hours: Takeout on Saturdays and Sundays 12pm-4pm unless they sell out earlier and Friday lunches are to come soon (see online)