Steelbound Brewery and Distillery Opens their Doors in Ellicottville

The number of Western New York area breweries is set to grow by one as Steelbound Brewery and Distillery will officially open their doors this week down in Ellicottville. Starting at 4pm on Monday, May 5, 2018, Steelbound will hold regular hours all week long (Sun-Thursday 4-10pm, Friday & Saturday 4-12am), including Mother’s Day Brunch on Sunday. They will open will a full line of beer on tap, including BETA Juice and Last Minute IPA’s, Double Dog Dare Ya DIPA, Fat Porter, Nutty Blond Blonde Ale and Portly Gentleman Stout. 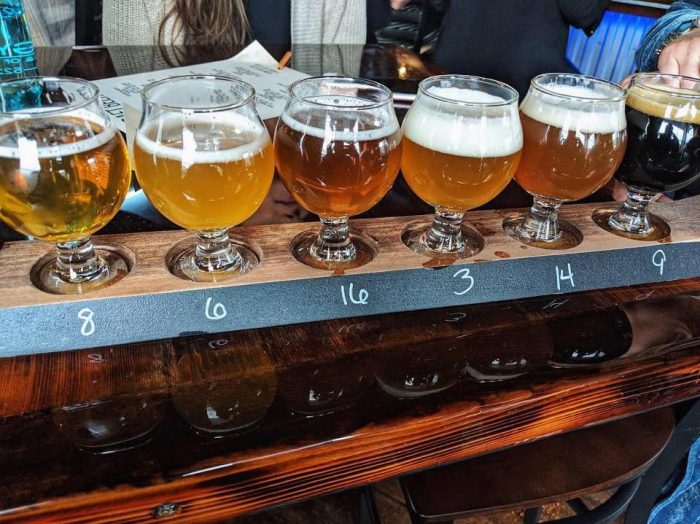 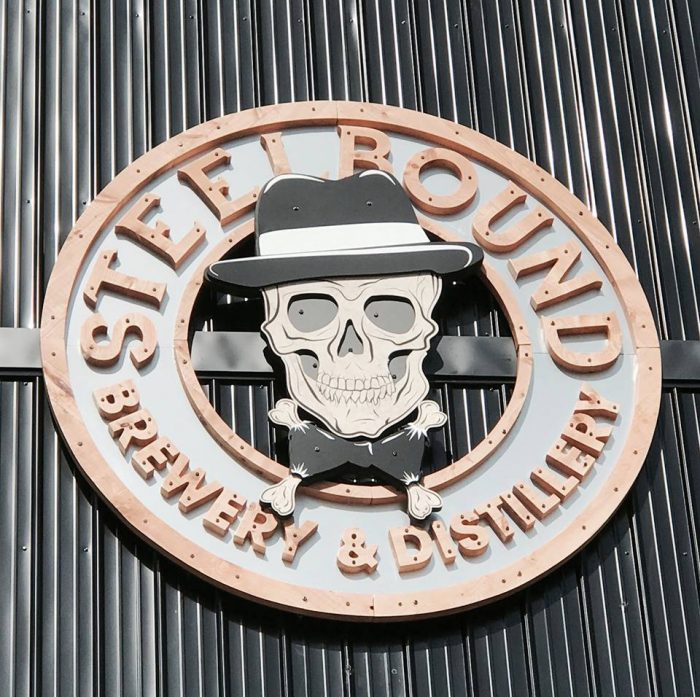