New: The Cave is The Latest Addition to The Amherst St. Revitalization 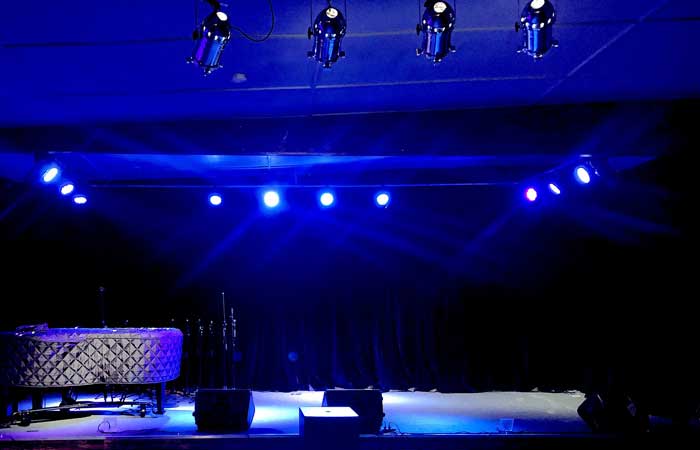 Stage at The Cave / Photo courtesy of The Cave

While some parts of Buffalo have been experiencing development on a massive scale over the last few years, Amherst Street in Black Rock has slowly evolved into a low-key food and entertainment destination.

Dapper Goose, Hot Mama’s Canteen, The Phoenix, Rohall’s Corner and even a Wegmans are all legit reasons to head to Amherst Street, but a growing live music complex is making this secluded part of Buffalo a major destination.

Owned and operated by the Hall family, the “Sportsmen’s” complex includes the iconic Sportsmen’s Tavern, Sportsmen’s Park, and now The Cave.

Since the mid-80s, Sportsmen’s Tavern has been a marquee tour stop for folk, blues and Americana acts – with some big names gracing the modest Black Rock stage. Co-owner Jeff Hall told us The Cave provides an opportunity to host a broader range of performances.

“It’s a cool little place,” Hall told us. “We can do everything from comedy to more intimate shows. We’ve been taking some regular acts from Sportsmen’s over to The Cave just to introduce different crowds to the new place.”

Being a place known for blues and folk, the crowd at Sportsmen’s can skew a bit older, and Hall said he hopes to book acts at The Cave with a younger audience in mind. So far, we’ve seen a lot of rock, funk and a bit of singer-songwriter. The new venue should offer a nice contrast in styles, and Hall said there are plans to have two-for-one nights: You pay one cover for both venues, which are connected by a small walking path. 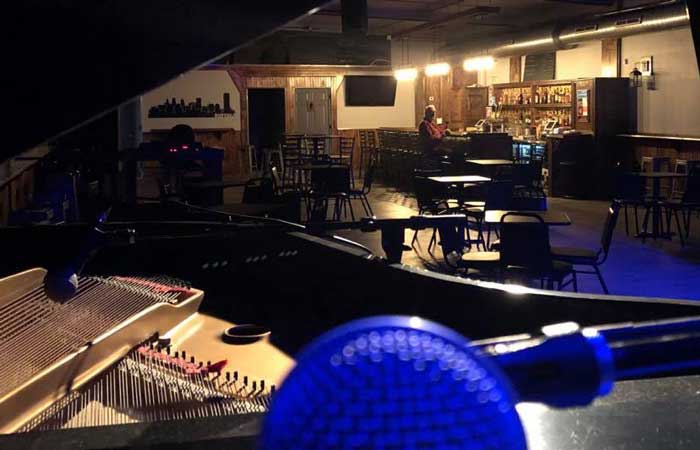 View from the stage / Photo courtesy of The Cave

Of course, nothing goes better with live music than local beer, and most of the taps that The Cave has are dedicated to local suds. There’s also a small wine list and full bar for those who prefer to go that route. There are plans for a small kitchen, and Hall suggested that paleo-friendly ‘caveman’ food is a strong possibility.

Any music club fan will tell you that it isn’t the acts on stage or the beer on tap that make a place. It’s all about the character of the owners and the people they bring in. Hall told us he’s well aware of how important service and customer relations is in his business.

Having grown up in Black Rock, Hall said he’s excited to see new life being injected into nearby Chandler Street and happy to be a part of the ongoing revitalization of Amherst Street.

“It’s unbelievable what’s happening in Black Rock,” he said. “I’ve been here my whole life, more than 40 years. To see the investment in the area, to see things come back after being one step away from being demolished, it’s really amazing to see developers come in and believe in the kind of thing we’ve been doing for all these years.” 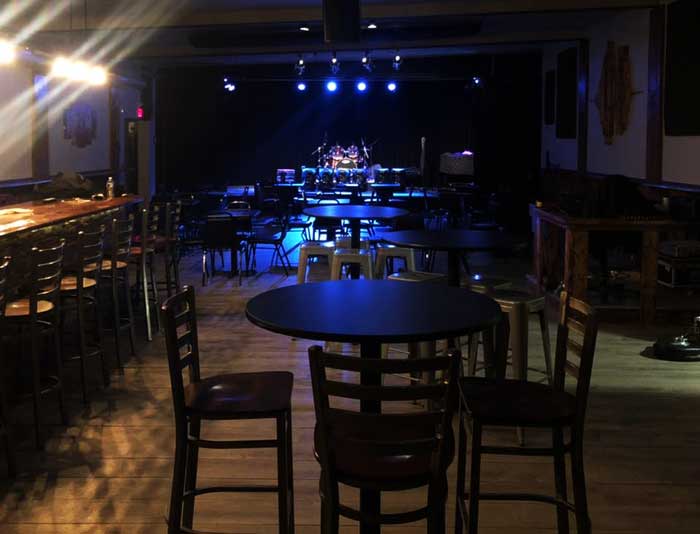 The Cave / Photo courtesy of The Cave