New: Tipico Goes Beyond a Cup of Coffee at Its Second Location on Elmwood 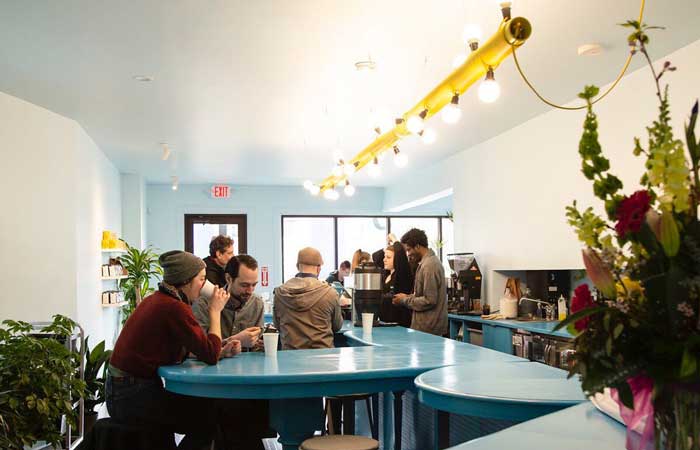 According to data from Visit Buffalo Niagara, Buffalo is becoming a legit tourist destination. Hotel revenue is up. Tourism spending is up. Even tourism employment has grown.

Apparently tipped to this trend, Tipico Coffee’s Jesse Crouse told us he’s opened a second Tipico location right on the Elmwood Strip to take advantage of downtown Buffalo emerging as a destination.

“When we were thinking about the next spot,” he Freudian slipped, “I was looking at all the other companies opening up new locations: There’s this commitment to opening up on the outskirts of the city. But, I wanted to open up a big billboard right on Elmwood Avenue that basically said, ‘We’re not afraid of the spotlight. We’re here to be, hopefully, the coffee company that people want most in Buffalo.’ 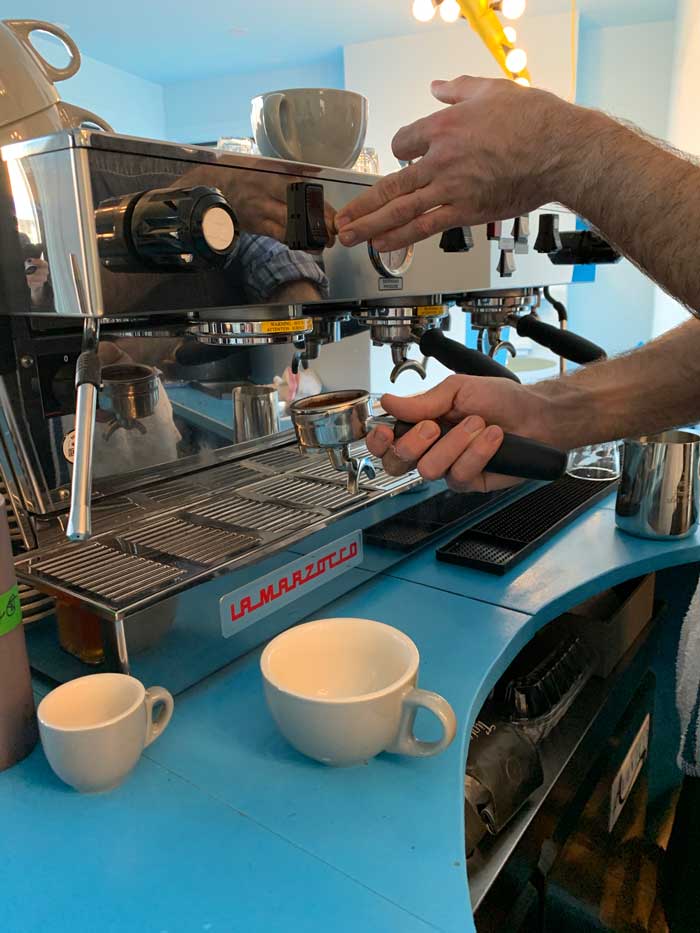 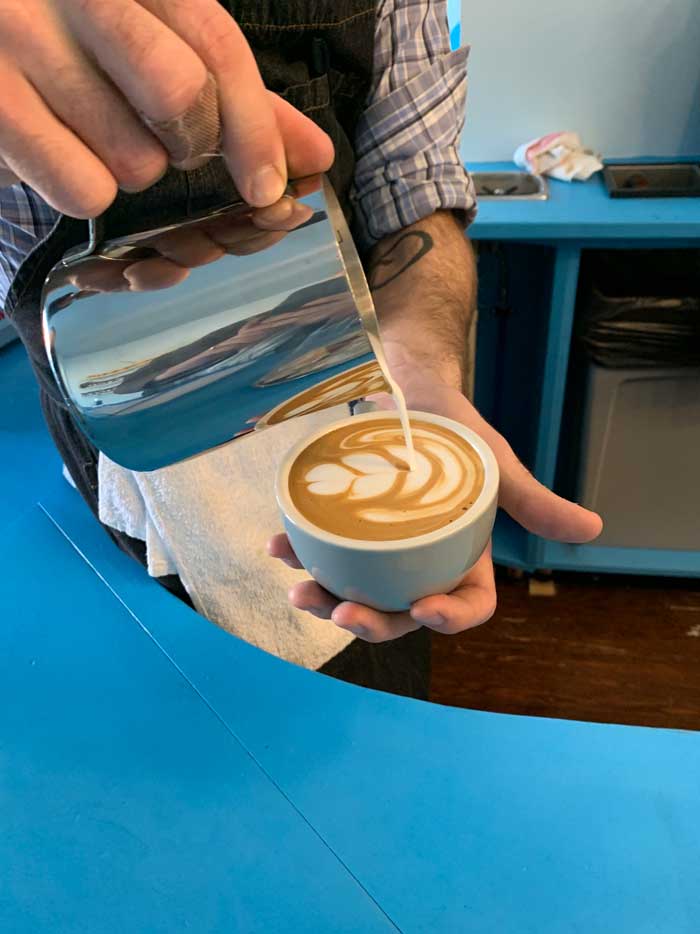 As we told you when we covered the opening of the first Tipico, Crouse has deep roots in the coffee industry and a network of coffee suppliers built up while working as a buyer for big name coffee companies in Chicago and Santa Cruz, California.

That network has translated to some of the best beans in the world coming into Buffalo. This past holiday season, Tipico offered a $35 bag of Costa Rican gesha coffee, high-end beans that coffee nerds stan for their floral aromatics. Crouse said the demand was high, not only for those beans, but for high-end coffee moving forward.

“Through my relationships at farms all over the world, I’ve been able to bring quite a few exclusive lots; where we’re buying 100 percent of a farmer’s coffee,” he said. “So, we have a 100 percent lot from Honduras that we have right now and we’re the only one buying his coffee. He’s supporting us and we’re supporting him.

“So what we’ve been able to do is, find the best lots for us at any given moment.” 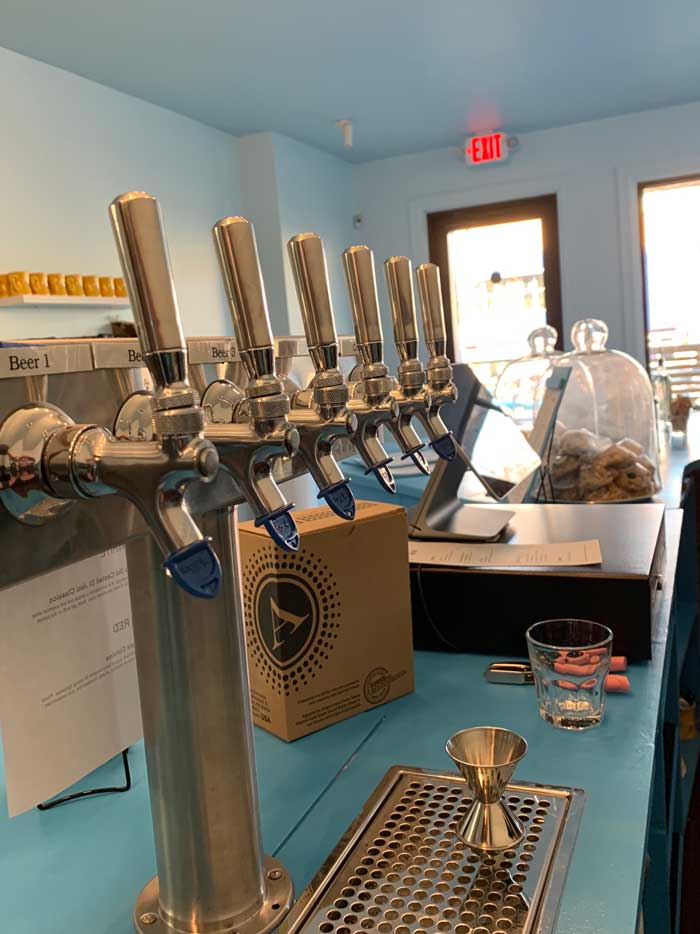 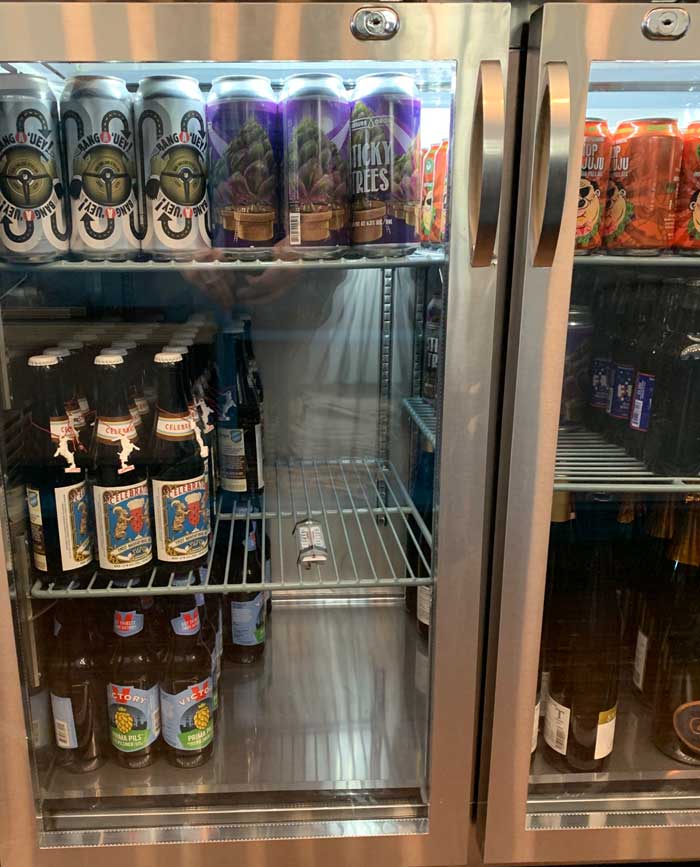 In addition to offering premium, house-roasted coffees, the new Tipico location also has craft beer, cider, and wine — the first time the company has offered alcohol. High-end toasts, sandwiches and baked goods are also available for those who don’t want to drink caffeine or alcohol on an empty stomach.

Crouse said he hopes the bigger space and expanded drink menu will encourage people to socialize a bit more than they already do at the original location on Fargo Street. He said they want “people to come early in the evening and be able to stay throughout; maybe study, bring a date or bring a group after getting dinner across or down the street.”

The opening of the new Tipico location comes not long after local entrepreneur Peter Hermann came aboard as a co-owner of the coffee company. While business know-how may be Herman’s forte, Crouse told us his new partner is also the driving force behind the new Tipico becoming a Safe Place, an officially-recognized business where in-crisis youth can go to access shelter and support. Safe Place is a national program and Tipico has partnered with Compass House, a local affiliate.

“Pete really wanted to make sure we weren’t just benefitting ourselves and our customers: We’re benefitting people who haven’t thought about ever buying our coffee,” Crouse said. “We want everyone to be a fan of us. We want everyone to be able to utilize us as a resource, whether that’s for a good cup of coffee or for a safe haven someone needs to get off the streets.”