New Year’s Eve on a Budget 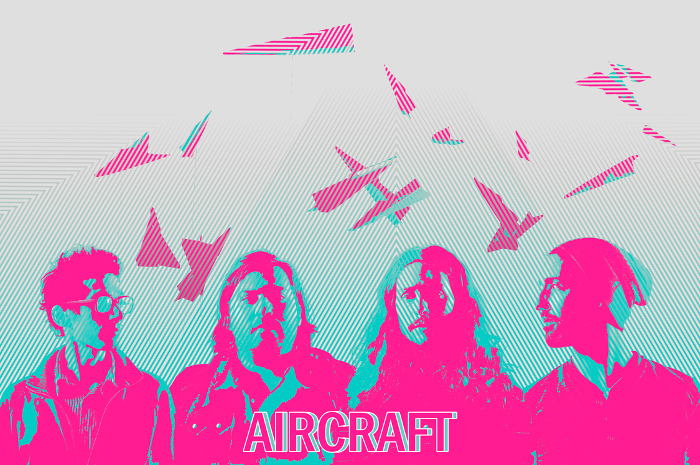 New Year’s Eve celebrations at bars and restaurants across Buffalo offer a range of prix fixe menus, open bars and dinner buffets, which is great if you can afford to drop a few hundred bucks for yourself and a date.

But what about those of us who are still feeling the financial pain inflicted by the holidays?

Fortunately, two local shows on New Year’s can be a great way to ring in 2015 without a massive charge on your February Visa bill. Both are $5 and feature some of the biggest local bands Buffalo has to offer.

Aircraft and The Tins at Nietzsche’s

Local buzz has surrounded both Aircraft and The Tins almost since their inception and strong performances in the studio and on stage has only solidified their reputation as acts with the potential to break out of Buffalo.

With singer Justin John Smith’s voice drifting above a driving rhythm section like low-lying mist over the Inner Harbor — Aircraft sound, at their core, like a modern take on early Radiohead. While tension-filled rockers like “Wilt” recall The Bends, late-night bottle rockets like “Through the Storm” recall the atmospherics of OK Computer.

The Tins sound, on the other hand, is firmly rooted in today. The band’s mid-tempo groove with synthesizer flourishes often brings to mind the feel-good modern sound of groups like Foster the People or Peter, Bjorn and John. The band spent 2014 honing their craft on the road and setting themselves up for an even bigger 2015.

Sleepy Hahas at The Gypsy Parlor

The Sleepy Hahas regularly run the blooze rock gamut from the sun-baked psychedelia of Queens of the Stone Age to the caveman boogie of the White Stripes, sometimes in the same song — pretty impressive for a band with only one album under its belt.

Speaking of which, the band  just recorded its second full-length back in August with Drew Vandenberg (of Montreal, Deerhunter, Toro y Moi). If this next record is as good as Vandenberg’s pedigree, New Year’s Eve could be the last time you see the Sleepy Hahas in a venue the size of The Gypsy Parlor. Don’t miss the chance to catch the band now and celebrate 2015 at the same time.

RELATED: 11 Parties to Ring in the New Year