The new location, formerly Winny’s Seafood and Steak House on Delaware Avenue will feature the same menu items we know and love from the food truck operation with the addition of a few items and breakfast, Sam tells us. Greek on the Street Restaurant will serve breakfast and lunch from Tuesday to Sunday starting at 8am each morning. Dinner is newly added and will be available Tuesday through Saturday until 8pm. They’re closed on Mondays. 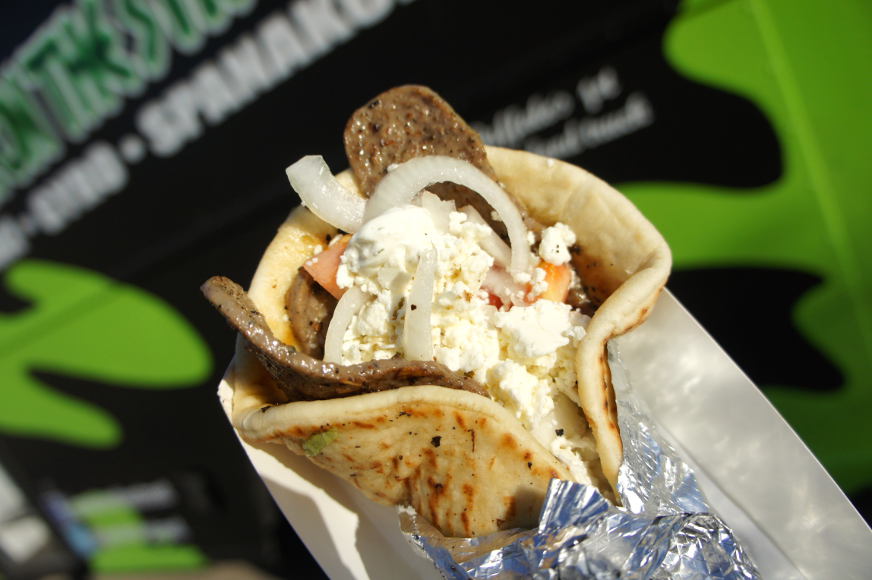 The new Greek on the Street Restaurant has a diner feel to it. There’s no bar, but Sam said he plans to work in a beer and wine list sometime around Spring if he finds demand for it.

The new restaurant, in a more convenient location for many Buffalonians, is a good chance to get your Greek fix while their food truck is off the road for the season. The gyro is highly recommended, as is the Spanakopita.

Greek on the Street Restaurant Details: