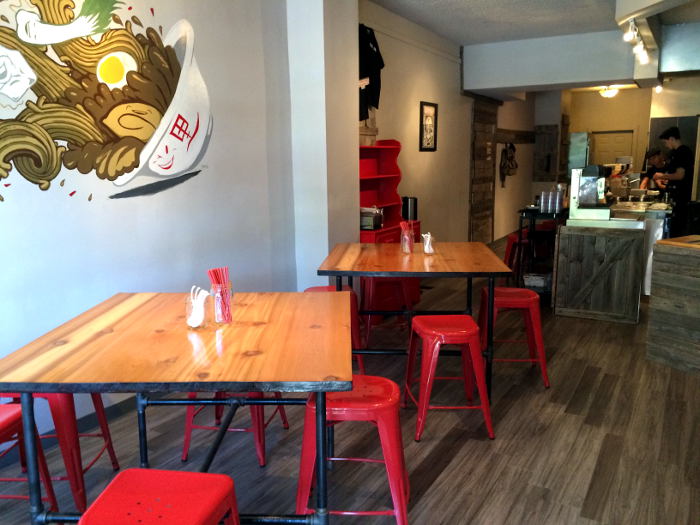 For those looking for a different culinary cultural experience in Buffalo, there are a number of options – from Japanese to Mexican to Southern soul food.

The irony attached to many local restaurants serving these cuisines is they were mostly founded on working class dishes and perfected by people who probably can’t afford the $20 entrées and $10 cocktails common to restaurants serving upscale versions of rustic classics. One could easily argue fried chicken isn’t meant to cost more than it does at Popeye’s.

With the newest version of their Japanese restaurant SATO, opening today in the University Heights neighborhood, Josh and Satomi Smith are looking to keep a humble dish as the casual fare it’s meant to be by presenting ramen as the working class food it typically is in Japan.

“Especially with Japanese,” Smith said, referring to the tendency to gentrify non-native food. “I think that’s the way Japanese has been sold – as high-class food. It’s like, ‘If you want the real stuff, it’s going to be expensive!’”

“I think ‘Japanese soul food’ is kind of like what were going for,” he added. “Not home-style, but that kind of like (ramen as) a working man’s dish.” 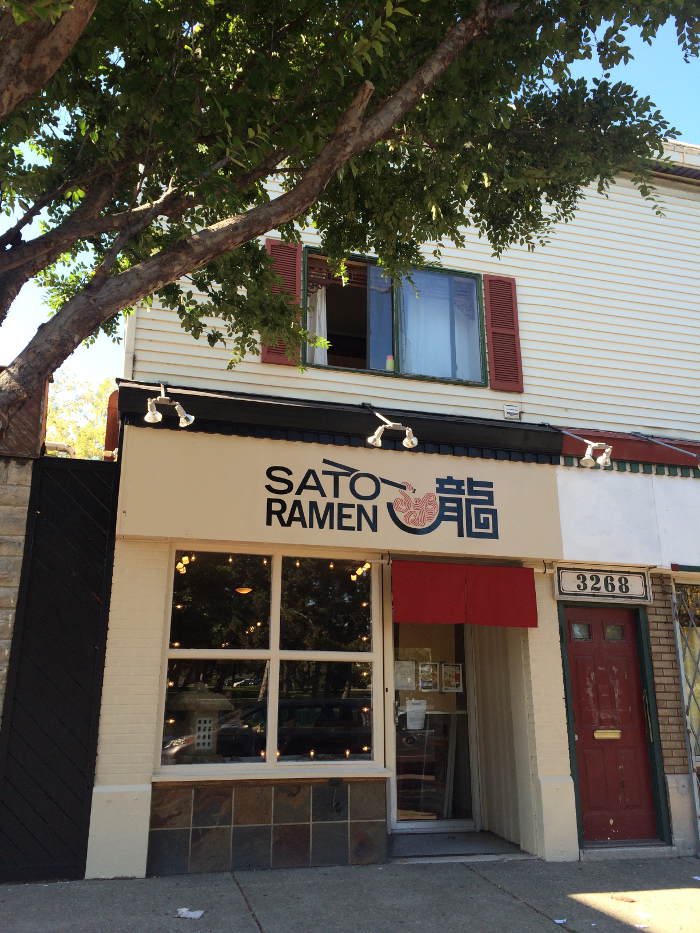 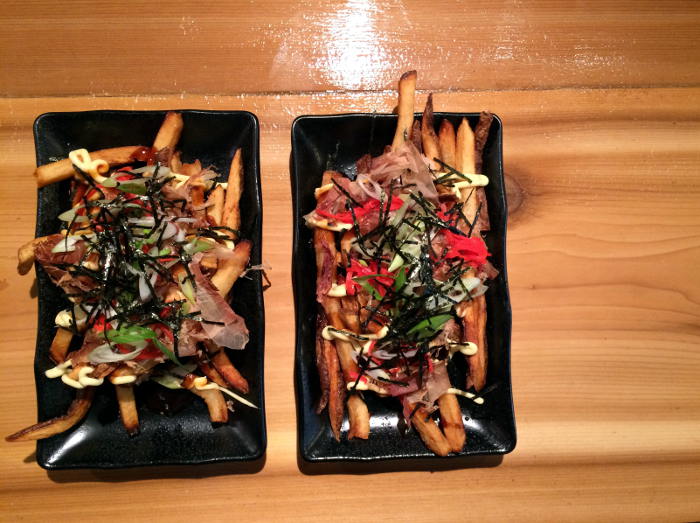 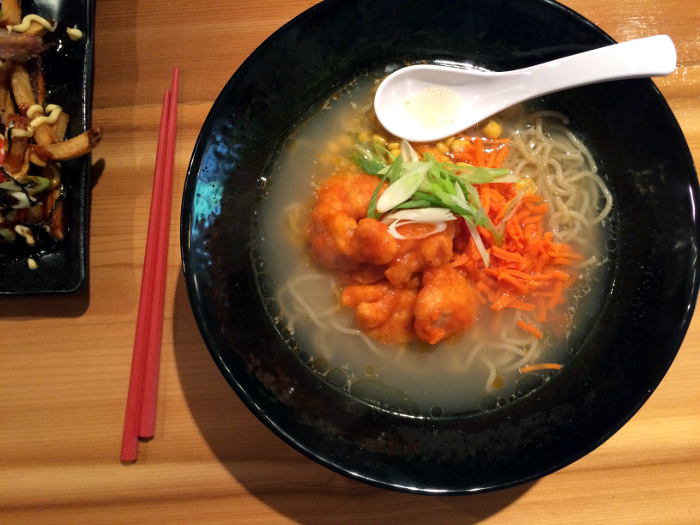 Smith noted that his original SATO location is in fact a little bit more upscale then he had wanted, but the opportunity to move into that refined space on Elmwood was one he couldn’t pass up. Instead of being a simple noodle bar, the SATO on Elmwood is more of an izakaya, or Japanese bistro.

“The previous owner (on Elmwood) decked it out pretty nicely, so we went with that,” he said.

The new SATO Ramen on Main Street is slated to feature a small menu with few different kinds of ramen and rice bowls. The small menu, Smith said, is to allow for the food to come out quicker than it does at the Elmwood location. The modest décor at the SATO Ramen plays into the new location’s lively-but-utilitarian vibe.

As for the food itself, the restaurant’s SATO ramen features mostly pork and some chicken bones that are cooked all day to produce a rich, marrow-infused nectar. The noodle bar will also feature a vegetarian ramen—as well as an all-chicken ramen, which Smith referred to as a newer style of ramen. Both the traditional noodles and soba noodles for the soup will be made in-house. Smith said he also plans to feature a regular ‘special’ noodle infused with anything from spinach to sriracha sauce. 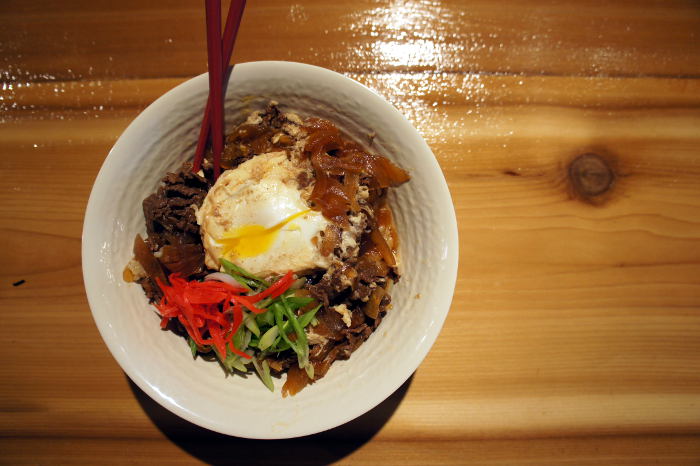 Like their neighbors Shango, SATO Ramen will not be allowed to serve liquor due to its proximity to a nearby church and school – an aspect of New York State liquor laws. Smith said the pastor at the church has thrown his support behind allowing the restaurants to serve liquor, but the state authorities are leery about setting a precedent for other restaurants looking to ignore the law. Ultimately, this means that fans of Japanese whiskeys will have to head over to SATO on Elmwood.

With true dive bars and modestly-priced food quickly disappearing from Buffalo’s primary entertainment districts, it’s refreshing to see a restaurateur catering to a clientele that doesn’t have deep pockets, yet still craves a cultural experience.

Brett Llenos Smith is a freelance writer based in Buffalo’s Allentown neighborhood who has been covering local food and culture for Step Out Buffalo over the past six years. As someone with a multi-ethnic background, he has a passion for exploring and understand the many diverse corners of Western New York.
Find More ➭ University Heights
×