While food trucks may have gotten all the attention in recent years for allowing aspiring restaurateurs to showcase their culinary ideas, local pop-up restaurants have quietly been flying under the radar while accomplishing that very same goal.

Same Old Antics is one pop-up collaboration that takes flying under the radar to a whole new level. The location of the pop-up is only revealed over email and the operators don’t even list a phone number online. It’s a level of secrecy that matches the old local raves from the 90s, when you had to call an info-line the day of the event just to find out where it is.

Fortunately, I was able to get ahold of Justin and Emily, who run Same Old Antics, and they told me the lack of information is for aesthetic, as well as practical reasons.

“A pop-up is supposed to be spontaneous,” Emily said. “It’s about creating a moment.”

“And, sometimes people have said last-minute, “Oh totally I said wanted to go, I just didn’t get my ticket,’” Justin said, noting they only prepare so much food for an event. “If we sell like 20 tickets – that’s how much food we have. So that’s why we’re not letting the location be known either.” 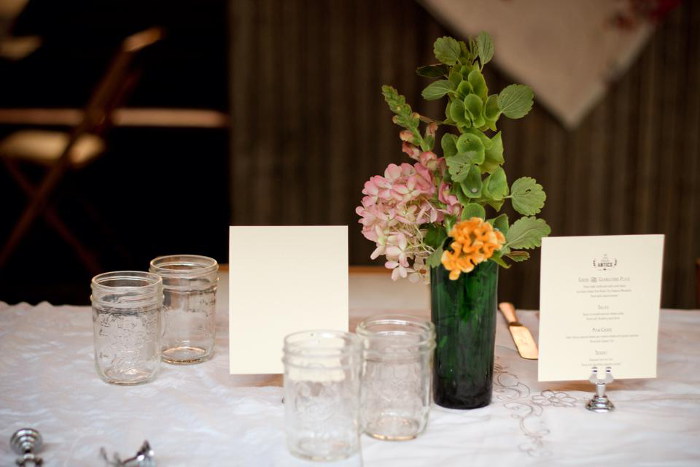 Both Emily and Justin come from culinary and service backgrounds. She traveled across the US and Europe picking up cooking techniques from various chefs. He’s also traveled the US, gaining experience as a bartender and cutting his pop-up teeth in the Finger Lakes region.

In talking with me, it was clear both of them have a passion for detail, from the food to the service and everything in between.

“Because we’ve been working in the service industry, we’re both on top of detail,” Emily said. “We’re very aware of service, like how long people should sit for, when to pull plates, when the drinks go out and who gets served first.”

“Emily and I have been around the block long enough to understand that it’s great to innovate and create a new take on something,” Justin said, “but if it doesn’t cut the mustard…”

“Ramen is an example: It’s good because it’s been done for that long,” Emily added. “It’s the things that people take pride in – that they don’t feel like they don’t have to dress up.”

This Sunday, Same Old Antics is holding an Oktoberfest-themed event – but Emily and Justin said they have plans to hold events all through the fall and into the winter. Future pop-up themes they discussed include a “Poor Man’s Pop-up”, “Carnival-Themed Pop-up” and even a completely vegetarian event. 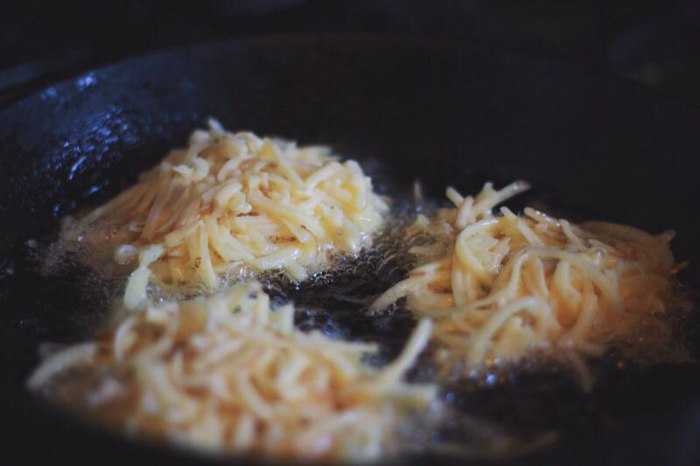 They both stressed the importance of giving guests value for their money by providing good food and a unique experience, regardless of where each event is held or what is being served.

“I want people to immediately ask when the next one is,” Emily said. “I also want people to leave warm and full and happy and feeling like they got more than they paid for.”

“Not to sound cheesy, “Justin added, “but I would really like people to leave feeling like they’re family. Especially with the events being so small and so intimate – that’s the whole point.”

Brett Llenos Smith is a freelance writer based in Buffalo’s Allentown neighborhood who has been covering local food and culture for Step Out Buffalo over the past six years. As someone with a multi-ethnic background, he has a passion for exploring and understand the many diverse corners of Western New York.
Find More ➭ Sponsored Content