After the party spot that was Cozumel and the short-lived, but aspirational Black Swan – the sprawling space at 153 Elmwood was crying out for someone to bring vibrancy back to the iconic Allentown address.

Fortunately, Yeslin Greason and her partners will be bringing the talents of South Beach up to Buffalo in order to do just that a Pasión – a sleek, modern restaurant featuring the Pan-American flavors, aromas, sights and sounds of Miami.

On a recent visit to Pasión, Greason told me that her restaurant will be offering the Ropa Vieja of Cuba, ceviches of Peru and many other Latin American specialties that are currently very difficult, if not impossible, to find in Buffalo. Pasión will also feature a Caribbean- and Tiki-focused craft cocktail menu with fresh juices, syrups and infusions all made in-house. The wine list will also highlight vineyard of South America. A few beers will be available in bottles only. 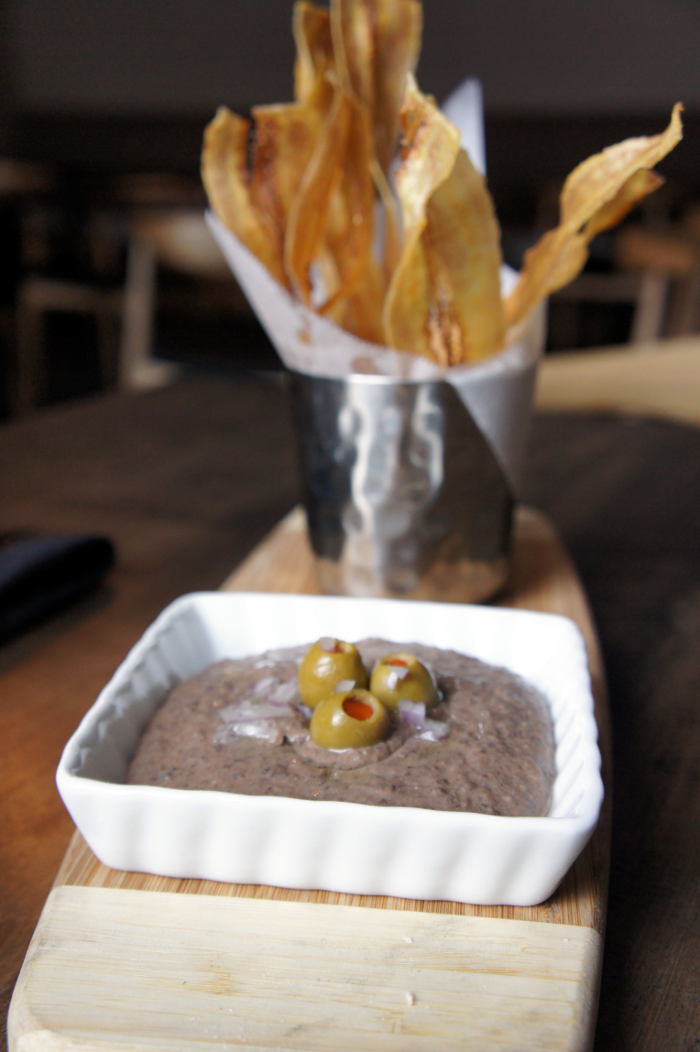 “Everything is going to tie up together to bring the theme we are trying to do,” Greason said.

Head chef Manuel Cruz added that the common thread for all these different Latin foods is that they can all be found in his hometown of Miami.

“You could say this is Cuban, this is Peruvian, this is Venezuelan, Argentinean and so on, but in South Florida – we pretty much have all these things together,” Cruz said.

“A lot of the flavors come from Spain and North Africa. So you have cumin, you have a lot of garlic – and then of course from the tropics: a lot of citrus and a lot of lime,” he continued. “You have all these nice flavors, and it’s not spicy, it’s flavorful. I need to make that clear. This cuisine, for the most part, isn’t spicy.”

However, for those who do like it hot – Pasión will also be featuring a housemade Caribbean hot sauce. Cruz may be from Miami and Greason is a native of Venezulea, but if it’s one thing they know about us Buffalonians, it’s that we like our hot sauce.

Greason noted that even though the menu will be a bit unique, all of the flavors should be very familiar.

“It’s not like we are bringing in something very exotic and crazy that people will be like – ‘Ohhh, I don’t know…’” she said. “We’re not bringing like, worms!”

“It’s a very friendly cuisine,” she added with a laugh. 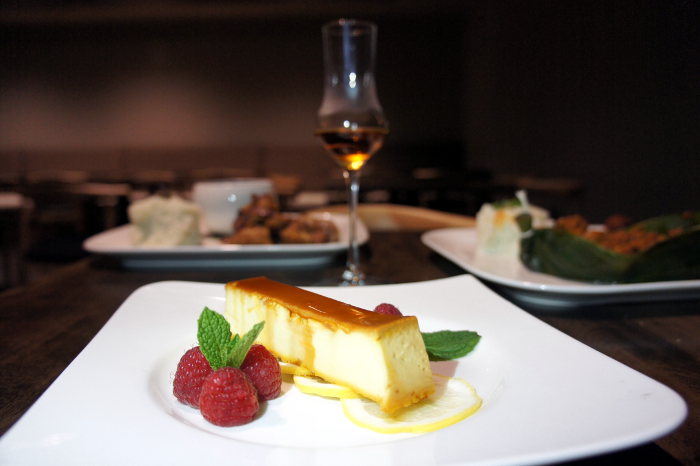 While the menu will change with the season and evolve as Pasión settles in, entrees are set to be moderately priced: between $15 and $30. At the bar, the cocktail menu is impressive, and drinks cost from $8 for a basic well drink to $12 for the 151-laced Zombie.

Greason added that she plans to start a regular Latin dance night once the restaurant gets up and running. Guests can expect to learn a step or two, sip on an authentic Caribbean cocktail and get whisked away to the tropics – even in the dead of winter.

Of course the specter of Cozumel hangs heavy over this address, and I wouldn’t be doing my job if I didn’t ask about plans for the restaurant’s large patio – that used to undulate with Corona-swilling partygoers every Cinco de Mayo.

Cruz dismissed the idea, and said Allentown residents shouldn’t worried about Pasión becoming a neighborhood nuisance. In fact, a visit to the recent soft opening revealed Pasion will be classy, refined, and hip.

“Cozumel was what it was and God bless ‘em, but we are completely coming in at just a different angle all together,” he said. “I mean we want to have fun, and we want people to come in and have fun.

“People can come in at night, get a bite to eat, dance around, have a good time, killer cocktails, killer music, the whole atmosphere – but it’s not going to be the days of Cozumel where people are peeing on other people’s lawns.”

“We have working toilets,” he added.

Brett Llenos Smith is a freelance writer based in Buffalo’s Allentown neighborhood who has been covering local food and culture for Step Out Buffalo over the past six years. As someone with a multi-ethnic background, he has a passion for exploring and understand the many diverse corners of Western New York.
Find More ➭ Allentown
×