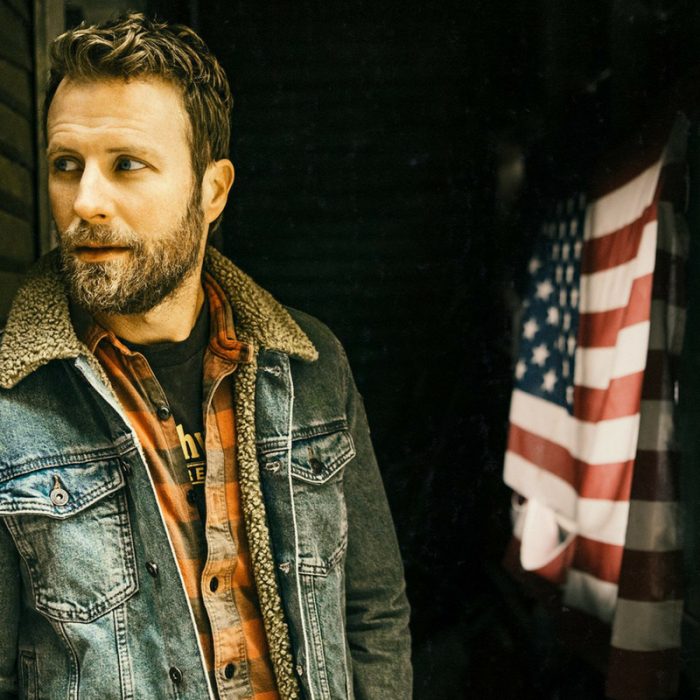 Summer 2018 at Darien Lake is about to be lit, y’all. This year’s lineup is stacked. End of story. Almost 25 major names are coming to town aka the talent is off the charts.

Post Malone kicked off the season on May 26. Many more big names will hit the stage aka get ready for the best summer ever. The lineup is really diverse, too. From country to hip-hop to classic rock to metal, there’s shows for all musical tastes.

Real talk. This lineup is better and bigger than ever before. Our advice? Make your concert plans now or feel the FOMO later. 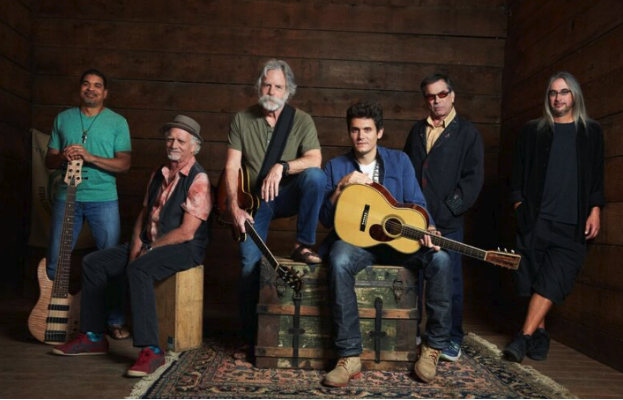 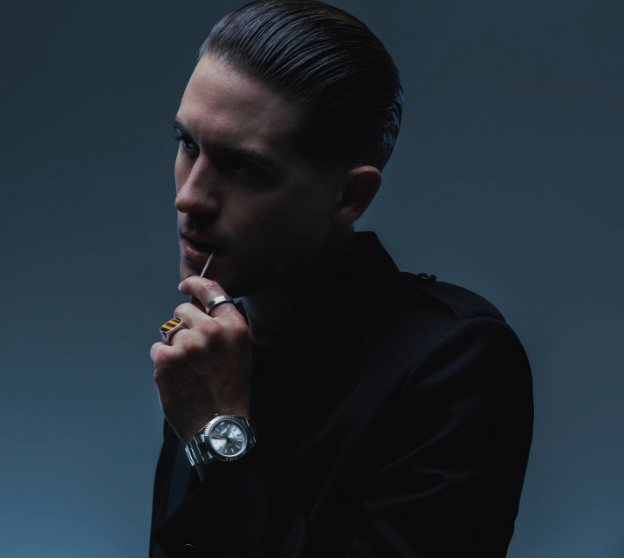 Highlight your faves from this list and head over to Live Nation to get your tickets ASAP. Remember your concert ticket gets you complimentary same-day admission into the Theme Park. That’s two tickets for the price of one. #winning