Sports, Things to Do 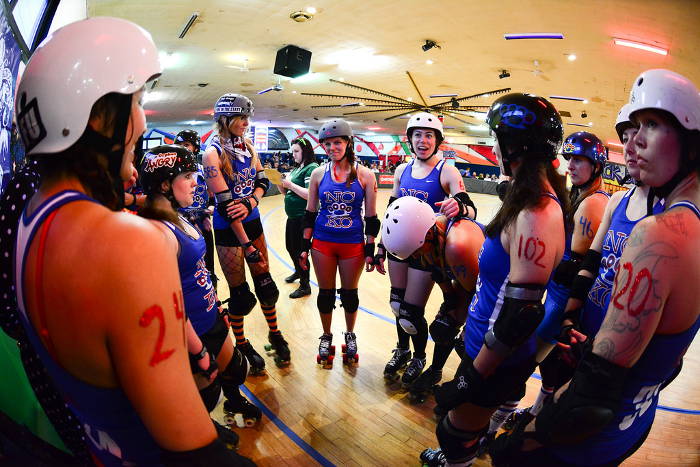 You’ve seen them hit, juke, fall, and fly, but they’ve never moved like this before. Roller Derby hits the city starting February 6th, at Buffalo RiverWorks.

The second of the ‘Icebreaker’ games will be held Friday, Feb 13, and act as a preview of what will be in store when the schedule kicks off in full force beginning Friday, February 27th.

The Feb. 6th game will be a rematch of the 2014 Championship – as the 3-time defending champion Nickel City Knockouts take on the Suicidal Saucies. Feb. 13th matches the Devil Dollies and the Alley Kats. 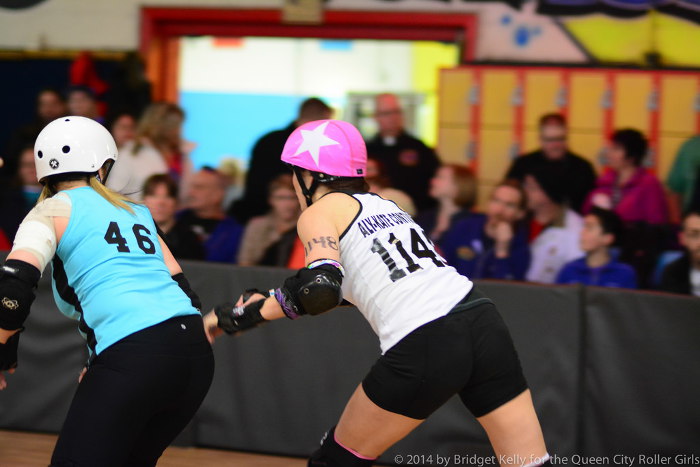 Both games will start at 7:30 PM, with doors opening at 7:00 PM. Tickets for this special preview are available at a discounted rate of $10 at the door only. Tickets for the remainder of the 2015 season, including season and team packages, will be announced soon and available at qcrg.net/tickets.

RELATED: Best things to do this week

Founded in 2006, the Queen City Roller Girls are Western New York’s premier Women’s Flat Track roller derby league. The skater owned and operated league consists of four home teams and a travel team representing the Buffalo area in the Women’s Flat Track Derby Association (WFTDA). Since its inception, the mission of Queen City Roller Girls has been to provide opportunities for athleticism, camaraderie, and self-expression. Founded and supported entirely through the efforts of non-paid skaters, officials, and volunteers, QCRG has grown to over 150 members and continues to grow throughout the Buffalo-Niagara Region. Visit www.qcrg.net to find out more about your local derby girls.