On Our Radar: 4 Awesome Darien Lake Shows to See This July 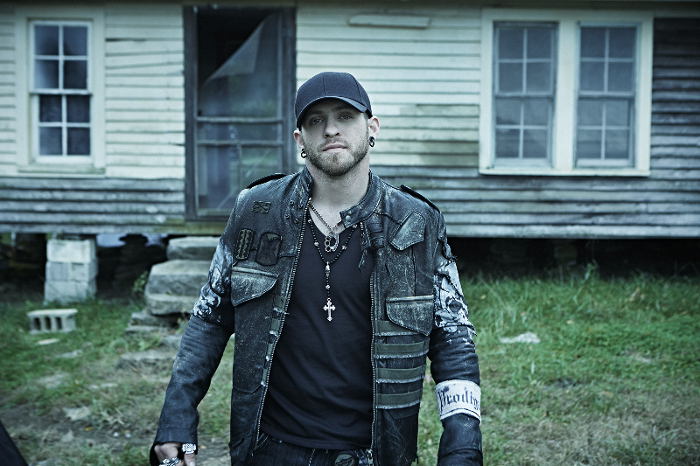 What could be better than a warm summer evening catching some great bands at Darien Lake? Not much. July’s got a little something for everyone ranging from country to hip hop to classic rock… and it’s all brought to you by Live Nation.
Leading off is one of America’s favorite acts in the Zac Brown Band on their Black Out the Sun Tour with Drake White and the Big Fire. You won’t want to miss these three-time Grammy winners and multi-platinum artists as they light up the amphitheater with their upbeat, feel-good country. #chickenfriedanyone?

Another country boy from Georgia (2 for 2), Brantley Gilbert takes the stage July 8 on his Take it Outside Tour. Think southern country with a hint of Springsteen.


On July 27 you can get a taste of your favorite Hall of Fame rock stars with Heart with Joan Jett & The Blackhearts and Cheap Trick – on their aptly named Rock Hall Three for All tour.


If rap is more your thing you’ll want to check out G-Eazy & Logic: The Endless Summer Tour on July 29 with YG and Yo Gotti in support.

Plenty of good tickets remain for the evening performances (6:30-7:00 start) at the Darien Lake Performing Arts Center. See you there!

Emily is co-founder and Director of Storytelling at Step Out Buffalo. Her favorite things to do are eat, travel, and think up business ideas. Emily is originally from Hamburg, NY and her out of town friends will tell you that she loves to talk about Buffalo any chance she gets.
Find More ➭ Sponsored Content
×