On Our Radar: Octo-Beer Festival 2016 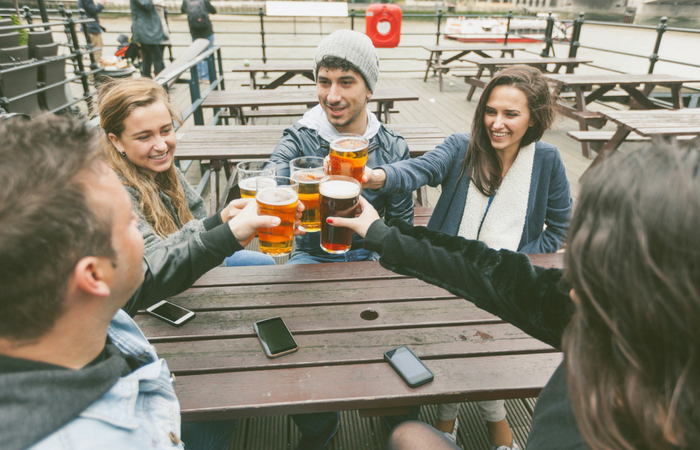 Ahhh October, the month of pumpkin spice, haunted walks, halloween parties, changing leaves, and…… beer festivals!
One could argue there’s no better time of year to catch up on the local beer scene (or any beer scene for that matter). With harvest flavors flying and crisp autumn notes in every sip, it’s like a fall fest in your mouth.
While drinking a Southern Tier PUMKING on your couch can be thrilling (depending on what’s on TV), beer just tastes better when enjoyed with others who share your affinity for the fermented beverage. Lucky for you there will be plenty of fellow beer lovers at the Octo-Beer Festival 2016 on Saturday, October 29th.