On Our Radar: Shen Yun Comes to Buffalo 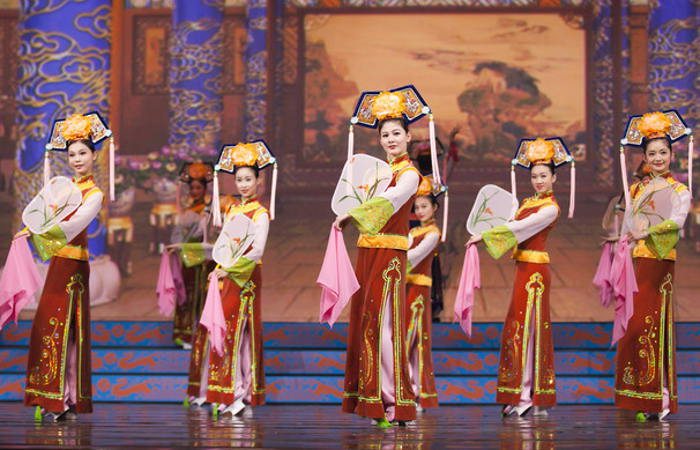 In ancient times, China was known as the Land of the Divine. Everyone, from emperors to the common people, believed that their culture was a gift from heaven.
People lived in harmony with the universe and saw a connection among all things. Traditional Chinese culture carried these principles for thousands of years—until this world was lost.

Shen Yun invites you to visit this lost civilization at Shea’s Performing Arts Center from Friday, May 5th – Sunday, May 7th for four “breathtakingly-beautiful”, authentic performances.
To make this journey possible, Shen Yun has pushed the boundaries of performing arts, combining ancient legends with technological innovations, and historically authentic costumes with animated backdrops.

During Shen Yun, performers let classical Chinese dance do the storytelling, and share with you beautifully diverse ethnic and folk traditions. Filled with an enchanting orchestral sound, this is a mesmerizing experience you truly won’t find anywhere else.

Sadly, the authentic Chinese culture Shen Yun presents can’t be seen in in China today. In China, the Communist Party sees traditional culture as a threat to its power and for decades has tried to destroy it.
It nearly succeeded in its efforts until a group of elite Chinese artists came together in 2006 in New York with a mission—to revive traditional culture and share it with the world. From there, Shen Yun was born, bringing the majestic culture back from the brink of extinction, and to places that may have otherwise never experienced the uniqueness of the culture – like Buffalo, NY.
It’s been said that people literally fly from other countries and drive hundreds of miles to see Shen Yun. Is it worth it? You’ll have to see for yourself.
Tip: Attendees to the 2 hour and 15 minute show should wear evening or business attire. Children under 4 years of age are not permitted.