On Our Radar: Take a Tour of Theodore Roosevelt’s Inaugural Site 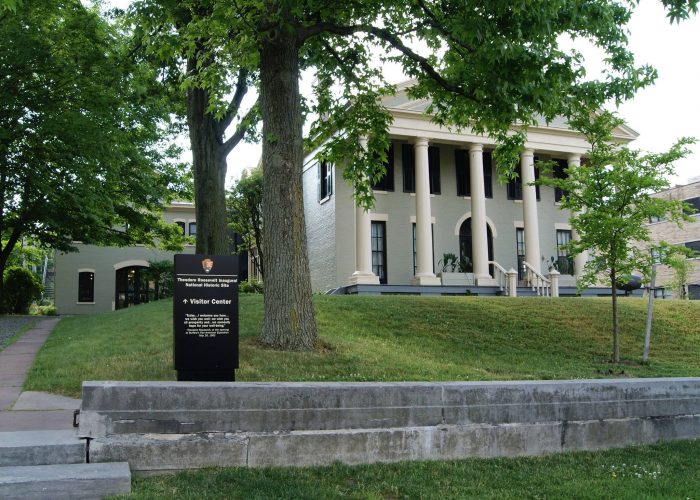 Not to get political here, but conservatives and liberals, let’s all agree. Theodore Roosevelt was a legend. He really really was. As Buffalonians, it’s pretty neat to know that a major moment in history happened here right in our backyard a little over a century ago.

So many people, places, and events came together leading up to Theodore Roosevelt’s inauguration to create a monumental moment in history. It’s in all the textbooks, meaning if you completed any sort of U.S. History class, you’ve read the books and watched the documentaries. But have you really experienced it?

Unless you have a time machine stashed away somewhere, reliving this momentous day is (almost) out of the question. Yes, we said almost. And that’s because of the Theodore Roosevelt Inaugural Site.

When you venture to this historic site, you’ll feel like you’re traveling back in time. There’s so much history here and you can learn about it all.

When you arrive, you’ll step into 1901. Not really. But it sure will feel like it thanks to the many historically restored rooms and interactive exhibits. There’s so much to explore. By the end of this tour you’ll really feel like you were at TR’s inauguration. You’ll literally stand in the same rooms where the day’s events unfolded. So trust us when we say, it’ll give you a brand-new perspective on TR.

You can even take a virtual tour. You can explore the site in 3D which is the next best thing to touring in person. By the end of your virtual tour, you’ll likely want to see everything IRL. Just saying!

Moral of the story? Either way, you should book a tour. 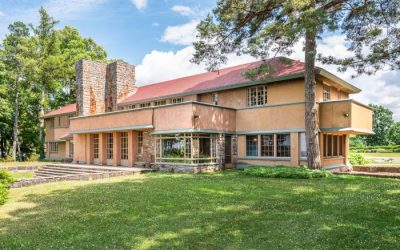 This Summer You Can Enjoy an *In-Person* Outdoor BPO Concert

Tickets For An Evening With the BPO at Graycliff on June 3, 2021are Available Beginning Next Week The Buffalo Philharmonic Orchestra (BPO) has teamed up with Graycliff for a very special in-person concert experience this June. The musical evening will feature a...

Photo x Casey William Milbrand Alright, hear me out, who doesn't love a perfect photo-opp? Buffalo is one of those cities with plenty of instagram-worthy spots everywhere you turn. If you're looking for a place to take wedding photos, prom photos, or even just to...