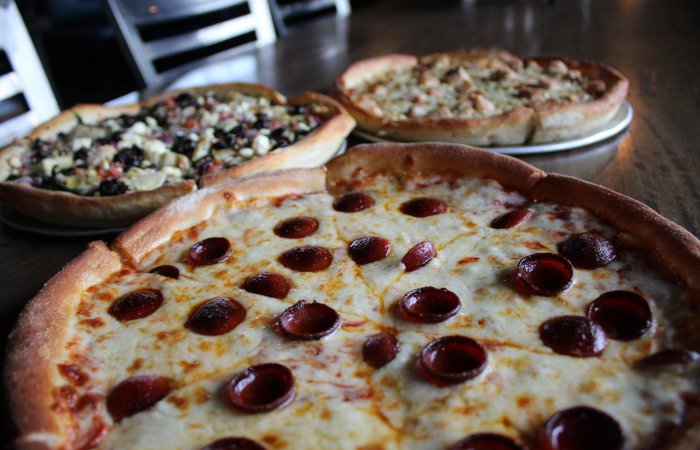 Santora’s Pizza Pub & Grill just announced they are opening a third location, and this time it’s not just a restaurant.

The brand new Santora’s Pizza Pub & Grill will be located at Walden Galleria in the former 9,000 sq. ft. Gordon Biersch Brewery location across from The Cheesecake Factory and will consist of a restaurant and brewery.

This location will be their first restaurant with a full brew house facility. Plans are in the works to brew their own beer under the name ‘1927 Brew House’ based on the year Fioravanti Santora began making and selling pizza in the Buffalo area, eventually becoming the first to sell pizza throughout Western New York according to Santora’s. 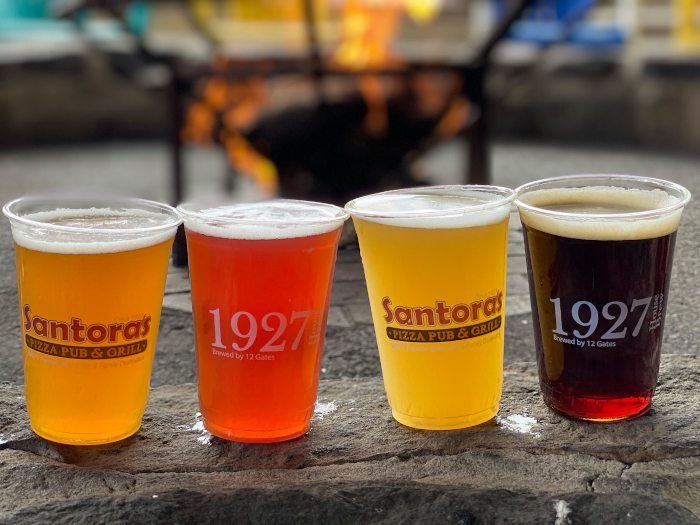 “We are excited to be opening our first brewery location. It gives us the ability to expand our brand identity, produce styles of our own beer and to offer them at all of our locations,” says Paul Santora. “We have hired an amazing brew master with years of experience and plan to put the same love and history into beer making as we do our menu items.” 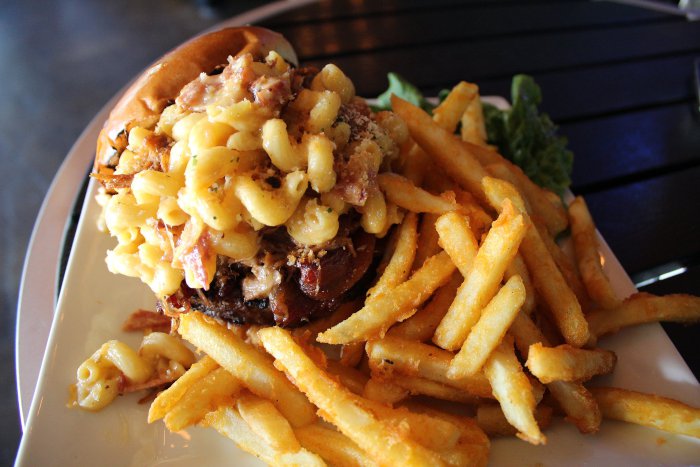 Plans to open the new restaurant and brewery are set for late 2020, joining their other existing locations on Millersport Highway and Transit Road in Williamsville. For more information about Santora’s Pizza Pub & Grill, visit santoras.com and check out their Facebook page for updates.

A group of Step Out Buffalo team members worked together to create this post from research and writing to editing and imagery. Thanks for reading!
Find More ➭ New Restaurants 2020