Say Your Goodbyes: This Buffalo Beer Mecca is Closing 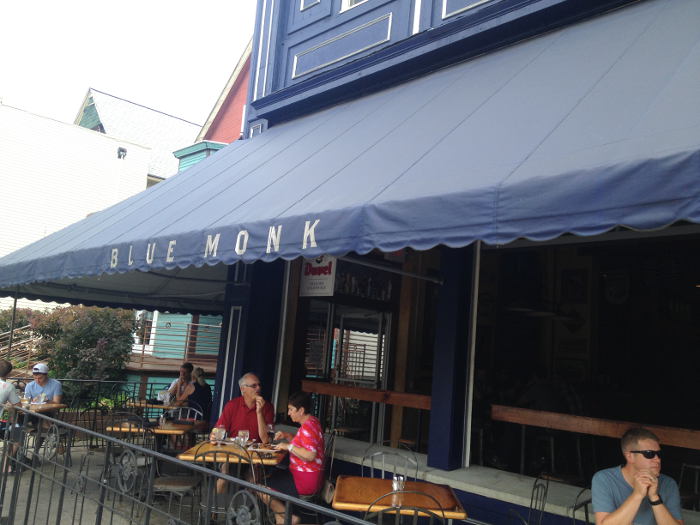 Update: Blue Monk’s official closing date is 4/16/16.
On Friday March 18, Blue Monk announced that the beloved Elmwood Avenue restaurant and beer bar will close their doors after a five year run. According to a Facebook post over the weekend, the actual closing date is yet to be determined and could range anywhere from as soon as April 1st to as far as September 1st. The restaurant expressed a desire to get one last summer season in the books before the death of the monk, although after reading through other coverage it doesn’t sound likely.

Blue Monk on Facebook: “It is with heavy hearts that we announce the impending shut down & closing of Blue Monk. We hope to stay open until May 1st but an issue with our landlord may require a closing date around April 1st. We are very proud of what we have accomplished in our 5.5 years of operation. Being chosen to host events like Cantillon’s Zwanze Day, Dieu du Ciel’s Peche Day, Ommegang’s Game of Throne’s has made Blue Monk a world known craft beer bar. We are so happy that we were able to make a huge mark on the craft beer scene in the Buffalo & WNY community. Thank you Buffalo, WNY & Southern Ontario for making these 5.5 years very special. We also have to thank our entire staff that has made us what we are. Cheers Buffalo, Blue Monk”

The disappointment of the public can be seen in te comments all over Blue Monk’s Facebook page. Many are begging them to open somewhere else soon and replies from BM indicate that they are looking to do just that.  According to The News, Shatzel will reopen the same concept in a new location, probably under a different name. In the meantime, Western New Yorkers can get similarly great beer experiences at other Shatzel-owned bar/restaurants like Allen Burger Venture and Moor Pat. We also have Thin Man Brewery and whatever he’s opening in the old Colter Bay to look forward to.
To get updates about Blue Monk’s closing date head to Blue Monk’s Facebook page.