Written by the blonderooster
Published on March 23, 2017 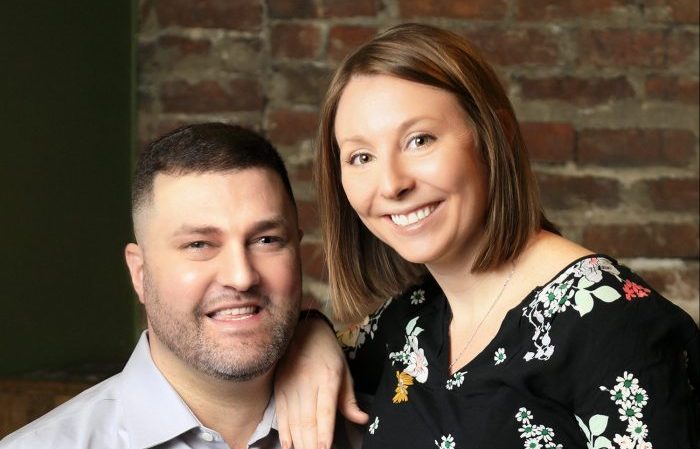 This morning we got exciting news about a new restaurant slated to open July 2017 on the ground floor of the 500 Seneca Building down the street from Larkin Square. Dobutsu (pronounced dough-boot-soo), exciting new seafood restaurant, will be opened by Toutant owners Connie and James Roberts. And we’re pumped. Read on (full press release below) to find out why! 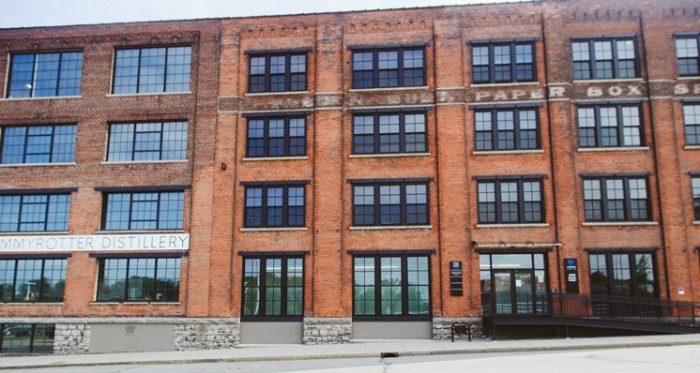 This modern, warm, and accessible space provides the backdrop for a cuisine based on the fresh, healthy, and vibrant food of the American and Asian Pacific. Ideally, Dobutsu invokes the simplicity of these cuisines by acquiring exceptional, high-quality fish and seafood from around the world before preparing it with care, highlighting the freshness and individual characteristics of each item. Guests enjoy upscale California Coastal-, Hawaiian-, and Japanese-influenced fare from a menu featuring dishes such as seafood grilled on a close flame Robata grill, Hawaiian Poké rice bowls, fresh and substantial Pacific-style produce-focused salads, and globally-themed noodle dishes such as ramen made with pork and roasted chicken. Traditional street food is the theme for small plates; vegetarian focused offerings, shared appetizers, and non-seafood entrees are also available.
Dobutsu’s beverage program showcases the restaurant’s identity, complementing the kitchen’s light and fresh cuisine with skillfully crafted libations. Locally made beer and wine is featured, as well as a representation of lighter spirits from the regions highlighted by the restaurant’s menu. A menu of frozen drinks and classic cocktails will enhance the convivial atmosphere of Dobutsu’s bar.
Dobutsu has 80 seats on its single dining floor, as well as a traditional cocktail bar where over 30 guests can sit. In a separate dining bar area, a culinary production station for raw and cold menu items provides an experience akin to those offered at the noodle bars of Japan and Hawaii, where guests interact with culinary personnel preparing the food in front of them. A seafood display case loaded with crushed ice functions as the border of this dining bar and is on view as guests enter the space, providing an initial view of the incredible seafood products on offer for the evening. Guests will also find additional seasonal seating on an existing courtyard patio and a large private dining room with a window view of the main production kitchen. Happy Hour and Dinner service will be five nights a week, Tuesday through Saturday and lunches will be served Wednesday through Friday, from the outset.
Connie Roberts, owner and creator of both the Toutant and Dobutsu brand identities, was raised in Rochester, NY, and has always had an eye for fine detail. A bachelor’s degree in fine arts and years of professional marketing coordination and graphic design experience has given her a varied cache of expertise with which to bring the Dobutsu vision to life. Her style is simple and modern, unassuming and clean. Connie’s concentration on fluid design with coherence is felt uniformly throughout the Dobutsu’s many facets.

Executive Chef James Roberts manages the daily operations. Roberts was born and raised amidst Louisiana’s coastal shrimping and fishing community and began cooking in restaurants professionally while pursuing a secondary education in the medical field with an emphasis on chemistry and biology. During this time, he discovered a passion for the industry, his local cuisine, the kitchen brigade system, and elements of great service and hospitality. This change of heart led to Roberts traveling the country, where he augmented his training, honed his skill set, learned different regional cuisines, and developed a strong management style. Roberts then pursued a culinary degree and graduated from Johnson & Wales University at the top of his class. A relocation to Buffalo, followed by a successful stint at Park Country Club, preceded the opening of Toutant, the restaurant with which most WNYers identify Roberts.

Roberts’ affinity for Japanese technique and culinary tradition led him to appreciate both classical and American-influenced examples of Pacific street food and noodles. A lifelong quest, his focus with the Dobutsu concept is to bring a globally inspired version of these favorites to Buffalo in a simple and refined manner that highlights his well-known commitment to high-quality ingredients and dedication to scratch-cooking.
Now two years into running their highly-acclaimed restaurant Toutant, Connie and James Roberts look forward to bringing Buffalo a cuisine that is dear to them both and rarely found in our area. Dobutsu, along with its 500 Seneca neighbors, serves as an anchor for the ongoing development of the Seneca Street corridor.
Dobutsu is slated to open in July 2017.