6 Shows to See Live at Rapids Theatre This October

October has arrived and with it a whole new slew of shows to see at Rapids Theatre. With its authentic 1920’s style and location positioned right in the hub of Niagara Falls’ busiest neighborhood, Rapids Theatre is one of those Western New York concert venues offering show after show you’ll want to see. Hosting bands from all types of genres and walks of life — ranging from punk to indie pop to American rock — Rapids Theatre has got the goods, just check out who’s playing this month:

Openers: Gemini syndrome, The stir, and Optic Oppression
Fozzy has always been about a heavy groove and a good time. And when you have two high-energy performers like Rich Ward and Chris Jericho (it’s debatable on who jumps higher onstage) in the band, grooves and good times come easy; but these guys aren’t just entertainers. Ward is one of the most versatile and underrated riffers in rock and metal today, who has created his own style of heavy riffs, melodic choruses and the Duke groove…oh that crushing groove!
When: October 3, 2017
Doors: 6:00 p.m., Show: 7:00 p.m.
Price: Tickets $18.00 advance, $23.00 day of show (if available)
Get Tickets 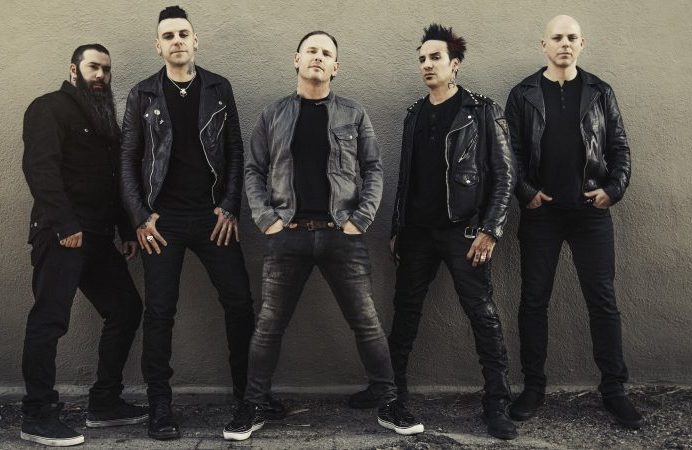 Openers: Steel Panther, Cherry Bombs
Stone Sour, the gold-selling Iowa hard rock outfit, has sold over four million albums worldwide over the course of five full-length releases. Stone Sour unleashed their eponymous debut album in 2002 and was immediately confirmed as one of the most popular and significant hard rock outfits of the 21st century. “STONE SOUR” earned RIAA gold certification while singles “Get Inside” and “Inhale” each received GRAMMY® Award nominations for “Best Metal Performance.”
When: October 4, 2017
Doors: 6:30 p.m., Show: 7:30 p.m.
Price:  $37.50 in advance, $42 Day Of Show
Get Tickets 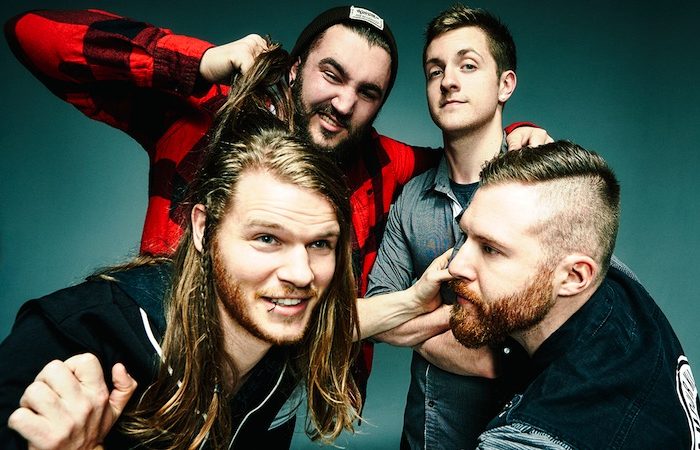 Openers: We Came As Romans, The Word Alive, Escape The Fate
Certain moments in life change everything. The trajectory splinters, and there’s no turning back. I Prevail—Brian Burkheiser [clean vocals], Eric Vanlerberghe [harsh vocals], Steve Menoian [guitar], Dylan Bowman [rhythm guitar] —explore this phenomenon within the title of their full-length debut, Lifelines [Fearless Records]. “When we started diving into the record, we all sat down and thought, ‘Wow, everything has changed in the last year,’” explains Brian. “Everyone encounters those moments that really define where the rest of their lives are headed. We’ve all grown from everything that’s happened. When we sat down and got to work, we really wanted to share our journey through these songs.”
When: October, 16 2017
Doors: 6:00 p.m., Show: 6:45 p.m.
Price:  $25.00 advance, $30.00 day of show (if available)
Get Tickets 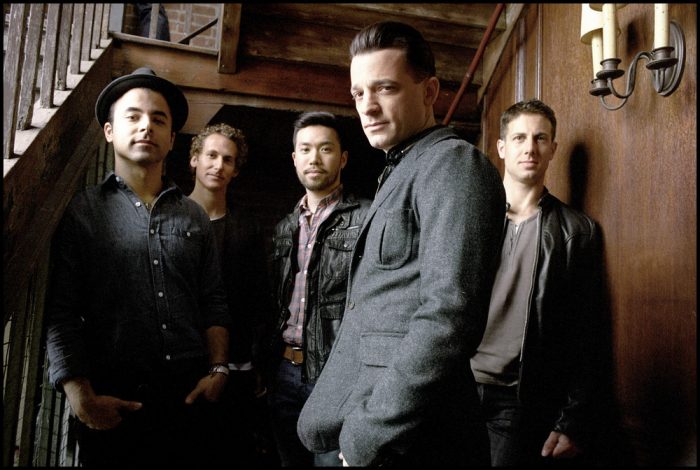 Opener: Lawrence
Some things are built to last. During the course of its two decades of making records, O.A.R. — lead singer and primary songwriter Marc Roberge, drummer Chris Culos, guitarist Richard On, bassist Benj Gershman and saxophonist/guitarist Jerry DePizzo—has created and maintained a sort of a parallel universe. In effect hiding in plain sight from the world outside, the band fills arenas and amphitheaters as it crafts and releases relatable songs with big pop hooks.
When: October 22, 2017
Doors: 6:30 p.m., Show: 7:30 p.m.
Price:  $33.00 in advance, $38.00 day of show (if available)
Get Tickets 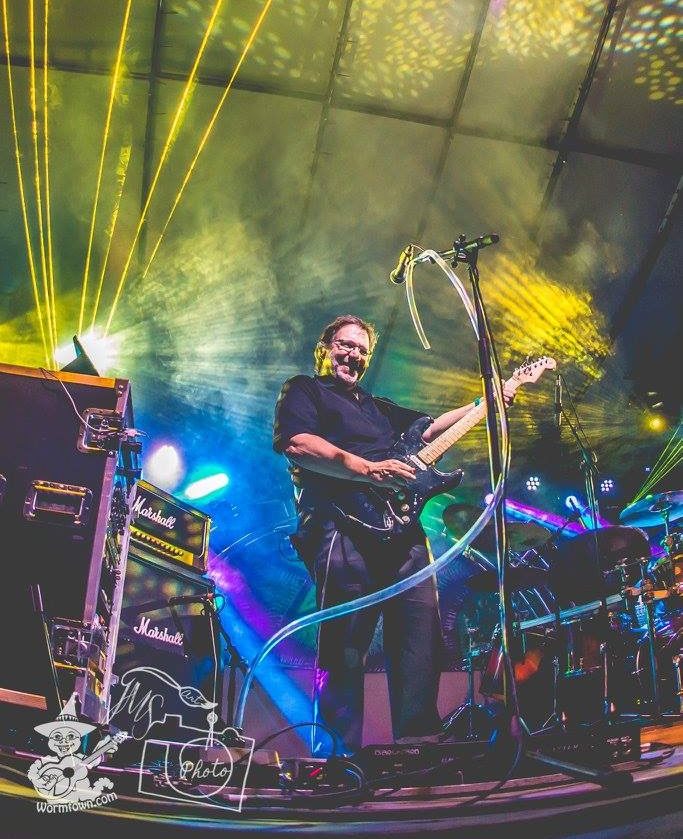 America’s top Pink Floyd show, has forged a 25 year reputation of excellence, extending the legacy of Pink Floyd, while creating another legacy all their own. Over the years, The Machine has touched the hearts and souls of many, selling out theaters, large clubs and casinos across North and Central America, Europe and Asia.
When: October 28, 2017
Doors: 7:00 p.m., Show: 8:00 p.m.
Price:  GA Standing $20, GA Seating $35, VIP Balcony Seating $50 (very limited). Tickets $5 more at the door
Get Tickets 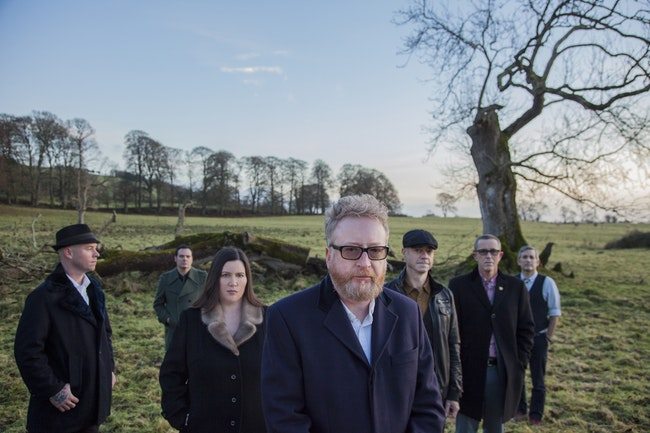 Openers: Anti Flag, Jon Snodgrass
This is the Official Halloween Concert of 103.3 The Edge! Founded in Los Angeles in 1997, Flogging Molly has always defied categorization. The infectious originality of their songs is a badge of honor and key to the band’s creativity, their urgency. They infuse punk rock with Celtic instruments—violin, mandolin and the accordion—and they merge blues progressions with grinding guitars and traditional Irish music.
When: October 31, 2017
Doors: 6:30 p.m., Show: 7:30 p.m.
Price:  Tickets $37.00 advance, $43.00 day of show (if available)
Get Tickets