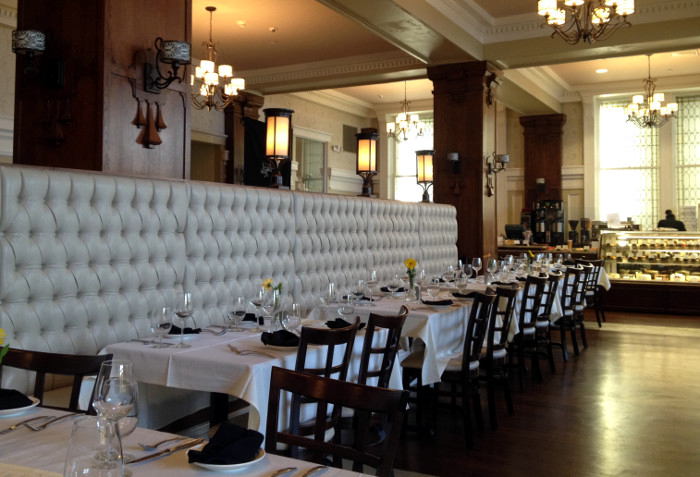 And another one bites the dust.
This week Butterwood announced that after a three month long break in service, they will not reopen the Butterwood Sweet & Savory restaurant and bakery inside Hotel Lafayette. They have also closed Brioso by Butterwood in Williamsville at the Wyndham Garden Hotel.
The group left a message to customers on Butterwood’s Facebook page stating, “In 2012 and 2013 we extended the Butterwood brand to include upscale dining in the historic Lafayette Hotel and a contemporary dining establishment in Williamsille. We are sincerely thankful to those who have graced our tables and enjoyed our hospitality.” 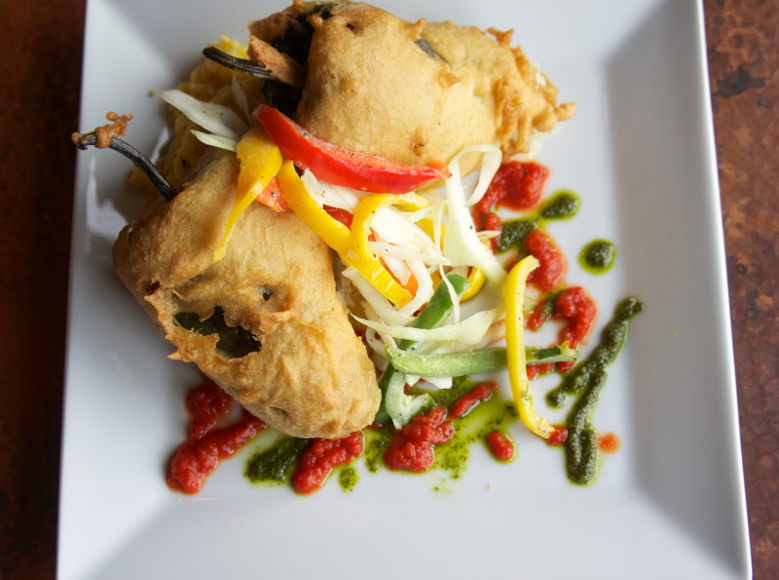 According to the Brioso Facebook page, the restaurant and bar space in the Wyndham will reopen soon “with a clean new look for 2016”. The message is unclear whether it will open under a new name and/or concept, but it has been reported that it will, managed by hotel owners.
While it’s also unclear if Butterwood will continue in the bakery business that treated them well for years before their move to the big city, we’re leaning towards not gonna happen. And we’re sad about it.

Are you as curious as we are to see what happens to that gorgeous room on the lower level of the Lafayette? Brioso, not so much.
Read our review of Butterwood Sweet & Savory and our opening coverage of Brioso (which really only represents Brioso upon it’s opening).