Well, another year is coming to an end, and with this, we reflect on some of the highs of 2019. While we are looking forward to what 2020 has in store, we can’t forget the amazing things that have happened in Buffalo this year, (eh em, the Bills making the playoffs).  You told us what you love and outside of sports, without a doubt, Buffalonians love their food. Of your top 10 interests, 9 out of the 10 involved food and drinks. Whether it be getting your Mexican fix on, to classic Buffalo pizzas, to new restaurants that entered the area, we can all agree that if there is anything Buffalo can rave about, it’s our impeccable food scene. Want to see which places made the cut?  Here are the top 10 trending topics of 2019. 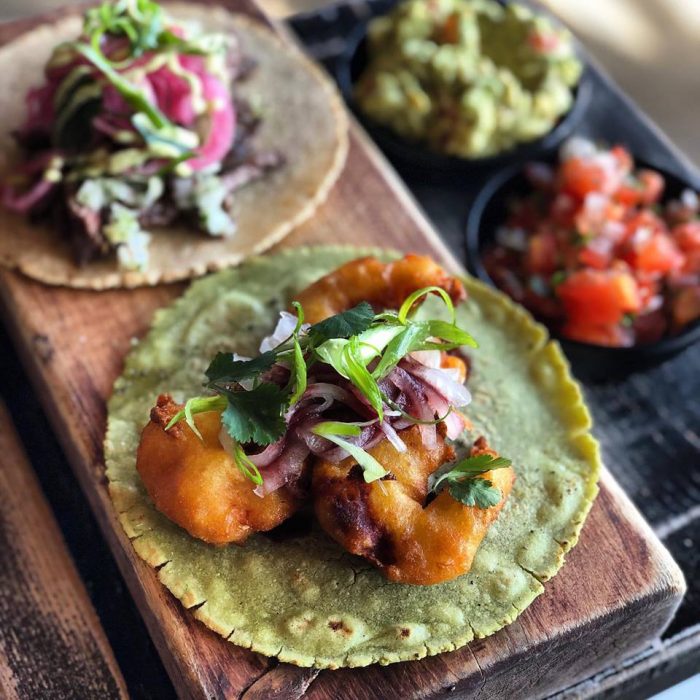 1. Best Mexican Restaurants In WNY According To Our Readers

As per usual, when we ask – y’all deliver the goods.

We recently asked our followers on Facebook, Instagram, and Twitter about your favorite Mexican restaurants and you showed up with quite the list. This list is not our end-all, be-all list of best Mexican restaurants in town. This is YOUR list – a list by the people, for the people. Which means that the definition of Mexican food is totally up in the air – everyone pretty much has their own around here. So, use this list as a starting point to find some of the most visited and well-liked Mexican joints around, then dig in to their social media and website to see what they’re all about – OR – if you’re just nosy and what to see what your neighbor thinks is the best.

To check out the results in writing, click through the social media links (Facebook / Instagram /  Twitter) and see for yourself who said what, which spots came up the most, and which restaurants shamelessly shouted themselves out. 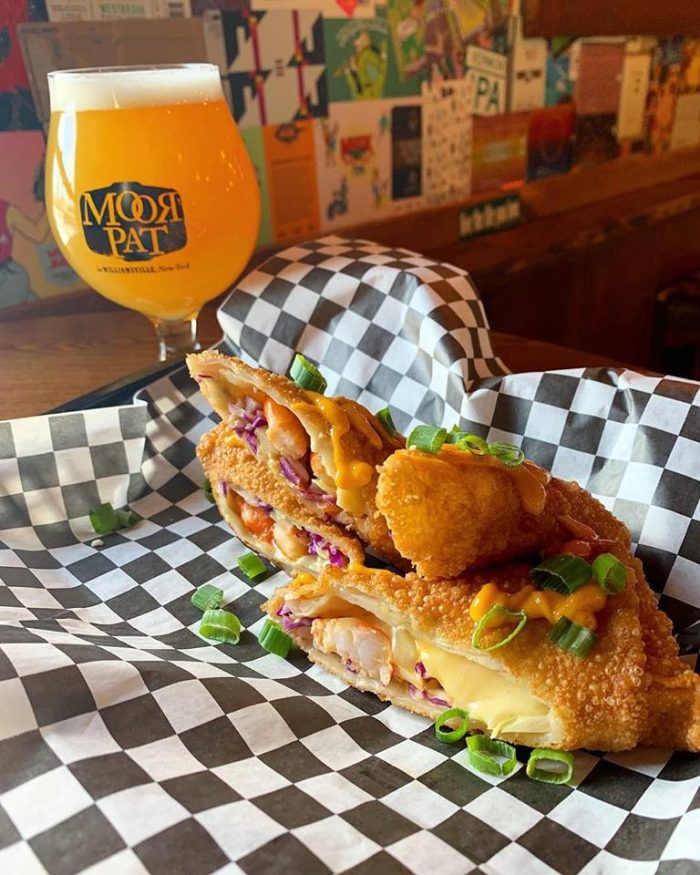 2. 20 Underrated Bars In WNY According To Our Readers

It’s no secret that Buffalonians love to drink, and in our defense, we have plenty of reason to. We will defend our favorite sports team and wing spots until the day we die, but we don’t hear enough about our favorite bars – dive, cocktail, sports, and otherwise. Western New York has what feels like a bajillion bars to choose from, some more popular than others. We asked our readers what they think the most “underrated” bars are in the area, and man did we get some responses in a variety of categories. This list offers classy vibes, dark spaces, beer heavy drink lists, old school atmospheres, cool kid hangouts, and literally everything in between.

3. 6 Places To Get A Great Breakfast On The Cheap

One of my favorite things in life is a big breakfast. You know the kind, the ones where a plate arrives full of the best things: eggs, toast, bacon (preferably lots of bacon), home fries and, of course, all the coffee. Here’s the thing, though. Maybe I’m old school. But I hate spending lots of money for breakfast. IMO, you should be able to get a savory breakfast for under $10. Leaving breakfast with a $20-$30 bill? Nonsense. Fortunately, we in Buffalo have plenty of options for the “under $10” category. With that in mind, I’ve compiled some of the best spots in Western New York to get a truly great breakfast on the cheap.

4. 14 Best Restaurants According To WNY Chefs

Many of us have a favorite restaurant because of the food.

But great food isn’t necessarily the first thing local chefs mention when asked about their favorite place. When given a chance, they’ll often mention the service and overall vibe of a favorite place first, before getting into the food. At least that’s what we found when we recently surveyed 20 local restaurants and their chefs.

We asked for the accomplished chefs at the restaurants listed below to name three favorite local eateries. We also asked for quotes that would be kept anonymous – just to keep people from simply shouting out friends in the industry. We made it a point to reach out to chefs with diverse backgrounds – people with different genders, ethnicities, nationalities, etc. 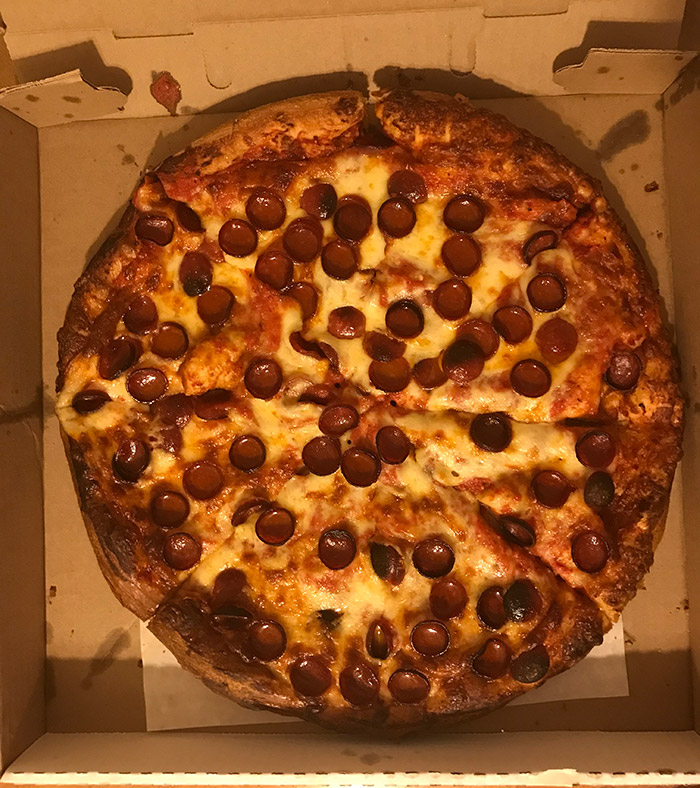 If you know, you know.

Buffalo-style pizza is unlike any other styles of pizza. It’s a nice happy-medium between a thicker casserole-like, deep-dish pizza you would find in Chicago, but not as thin and floppy as New York. Buffalo-style pizza is arguably better than the classic NY-style pizza, the most obvious reason being that you get more pizza with slightly thicker crust, while still maintaining a well-balanced flavors throughout. 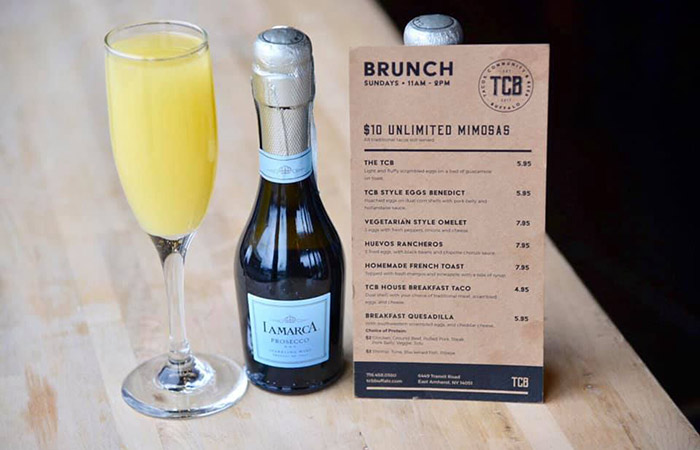 Can we all agree that the “b” in brunch stands for booze? Duhh. But in this case, the “b” stands for bottomless, which in our opinion is even better. Because what’s brunch without bottomless mimosas?

There are so many places in the 716 with amazing bottomless deals that no matter which direction you turn, you’re bound to find a restaurant with a bottomless mimosa that will leave you feeling real good. Zero Sunday scares here. Not to mention, you’ll get your proper dosage of Vitamin C. Grab some friends – and a DD – and head out to one of these brunch spots to get your bottomless fix. 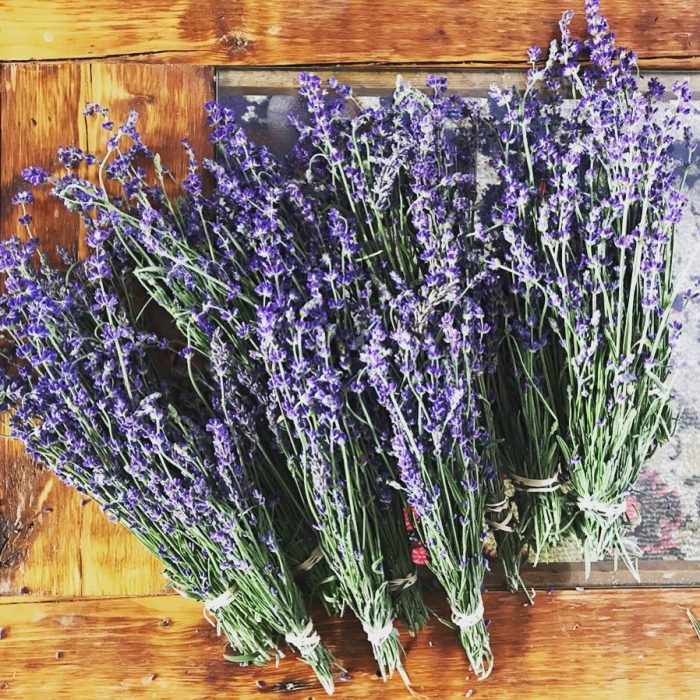 We can finally smell WNY summer in the air- but this July, you might just be sniffing a little something extra with the new (and might we add, first!) lavender farm in town!

Alex and Ryan Plante are officially opening Kin Loch Farmstead (lavender farm/ apiary/ shop/ venue)- WNY’s FIRST lavender farm located on Ridge Road in Lockport – to the public on July 13th, and TBH we can’t even wait a single day more. This couple moved all the way from Brooklyn to build their dream right here in WNY (bc where else), where the land between two lakes makes for some pretty darn fertile soil- perfect for a plant like lavender, indigenous to the sandy soils of the Mediterranean. Who knew? Last year, the couple planted 2,000 lavender plants, with 7 different varieties of French and English lavender on their land in Cambria, NY, located in Niagara County.

8. Buffalo’s First Cider Hall Is An Awesome Spot To Dig Into Hard Cider

While hard cider has been a thing in the UK for as long as anyone can remember, most people in the US probably never heard of “a cider drink” until that 90s hit about getting knocked down… and getting back up again.

The popularity of hard cider has skyrocketed stateside since the 90s and gotten a lot more sophisticated in the last two decades. Craft ciders are no longer just that thing for people who don’t like beer. Ciders can be highly complex and as dry as a prosecco, or as earthy as kombucha.

Making craft cider since 2011, BlackBird Cider Works has been riding the wave of rising popularity and the company recently opened its first proper tasting room. Currently the BlackBird Cider Hall has over 30 ciders and beers on tap with a focus on local and New York State. They also offer bar snacks and small plates such as Caramel with pretzels and apples and cheese boards.

9. 21 WNY Restaurants With The Best Fish Fries According To Our Readers

Fridays are for fish fries! We love a good Fish Fry Friday, and apparently (JK, no surprise here) so do you. Thanks to your help, we’ve created the ultimate guide to fish fries around WNY. Grab your friends, your fam, your co-workers, literally anyone, and go get one of these tasty, fried, plates of goodness while it’s still lent season, or when it’s not, it’s always fish fry season in our minds. 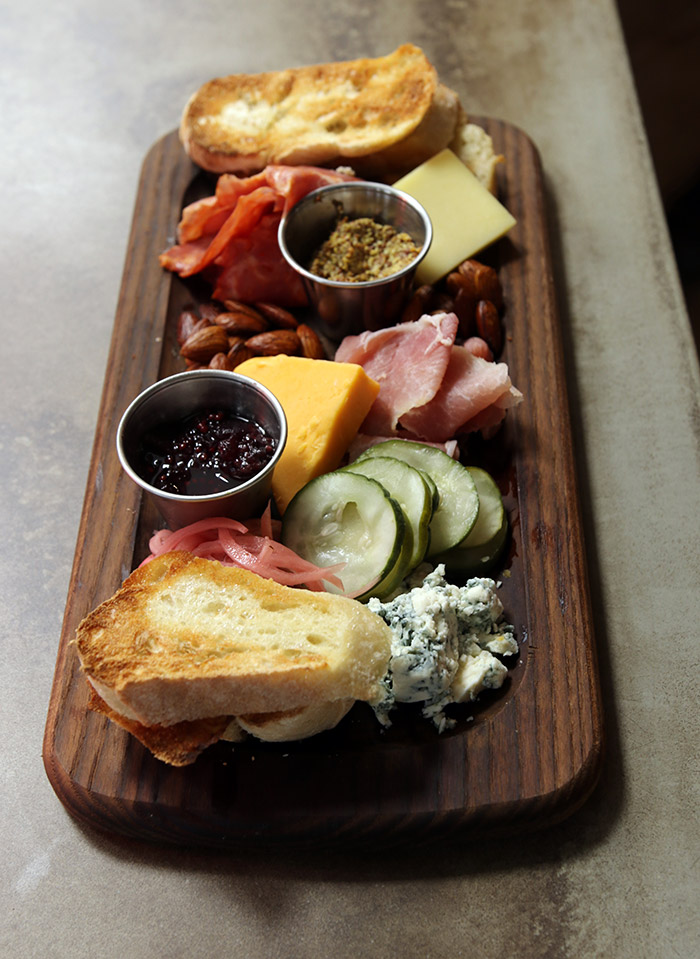 Sure our pants are tight, our wallets slim, but there’s food to be devoured and so we trek on. Here’s a list of recently opened restaurants/bars/breweries/bakeries/cafes/you name it to add to your must-try list this fall.

A group of Step Out Buffalo team members worked together to create this post from research and writing to editing and imagery. Thanks for reading!
Find More ➭ Seasonal