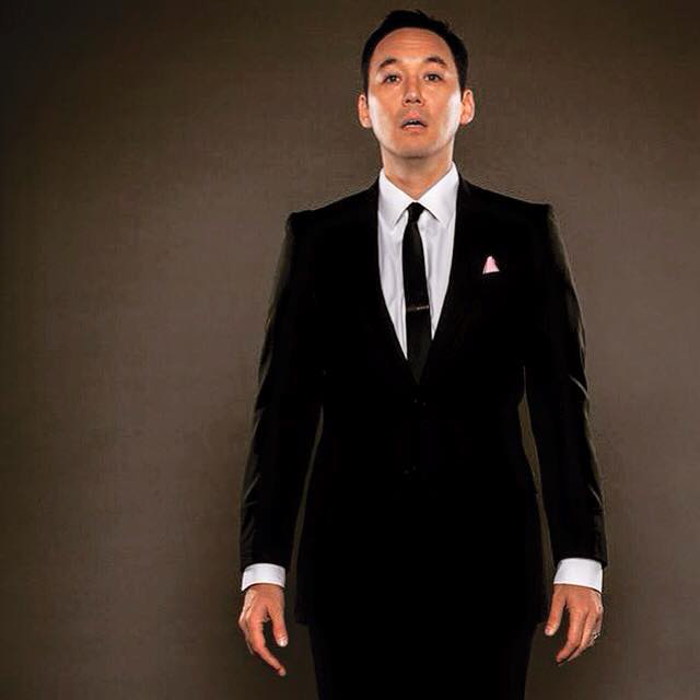 Comedian Steve Byrne may have a sitcom and three comedy DVDs under his belt, but the 18-year veteran has a real passion for live performance and that passion can be seen in his high-energy delivery.

A Pittsburgh native, Byrne is the son of an Irish father and Korean mother. He does tap into that mixed background for some of his material, but unlike some non-white or mixed-ethnicity comedians –Byrne doesn’t base his stand-up show around it or try to hit audiences over the head with political or social statements.

“My comedy, for the most part, I just try to get people to enjoy their night out,” he told me in a recent phone interview. “You know, they work hard all week and they just want to go out and laugh for an hour-and-a-half, two hours – so that’s what I take into consideration. So I’m not trying to make a statement or anything. I just want to entertain people.”

Byrne said his passion for entertaining a live crowd extends to beyond just the jokes and he seems to embrace a sort of classic show business sensibility when it comes to his unique job.

“I care about every part of the show,” he said. “That’s why I dress up, I shake hands afterwards and I do my damnedest to keep writing new and fresh material.”

Like any other comedian coming to Buffalo, you can pull a number of Byrne’s stand-up clips off the internet and the comedian told me that the availability of certain jokes or bits does affect the material that he brings to each stop on his current tour.

“I know a lot of comics that have written one hour of material and they just stick with that one hour and they do that the rest of their life,” he said. “I don’t like to do that. I like to stay relevant and keep trying to push myself creatively to see what else I can come up with. So, that’s always been my M.O.”

In addition to being a veteran stand-up, Byrne also spent three years starring in Sullivan and Son, a sitcom based in his own experiences of being in a mixed-ethnicity family living in Pittsburgh. While the show was canceled after three seasons, Byrne said the entire experience served as a learning experience.

“For three years being on a sitcom, it was a lot of fun and it taught me a lot,” he said. “I had a great education behind the scenes, in front of the camera and doing everything else on that show.”

Byrne added that, despite the cancellation of Sullivan and Son, TV viewers probably haven’t seen the last of him just yet.

“Yeah, I’m definitely writing other projects and hopefully within a year or two we’ll get back on the air,” he said.