Blocks Serves Up Great Homemade Food with a Twist

If you travel a little further down Hertel than you might normally there’s a family owned, casual dining restaurant ready to whip up a table full of apps and a nice juicy burger for you. 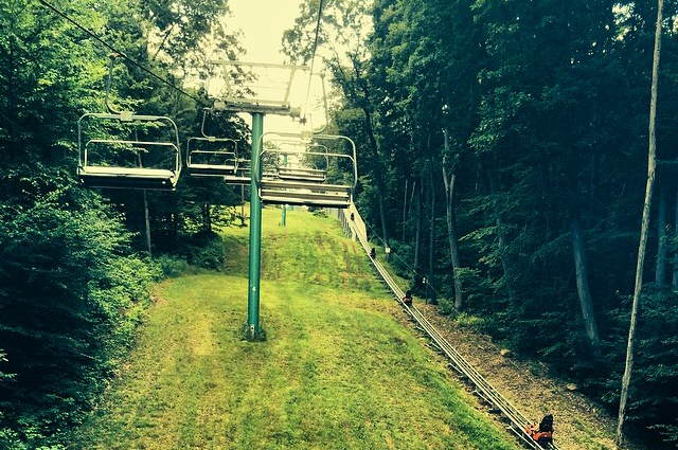 Fall In Love With These 10 Date Ideas

With the fall weather rolling in and the endless amounts of festivals each weekend coming to a halt, it’s time to get creative.

Mac’s On Hertel – Something for Everyone

Mac’s on Hertel is perfect for a long list of occasions like family dinner, catch a game, a weeknight bite, weekends ’til wee hours, date night or a chardonnay on the patio. 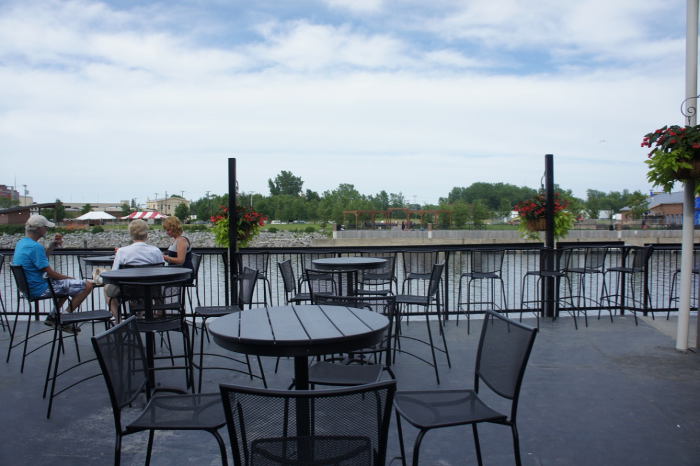 A monthly roundup of news related to eating and drinking in Western New York. We take it all very seriously. 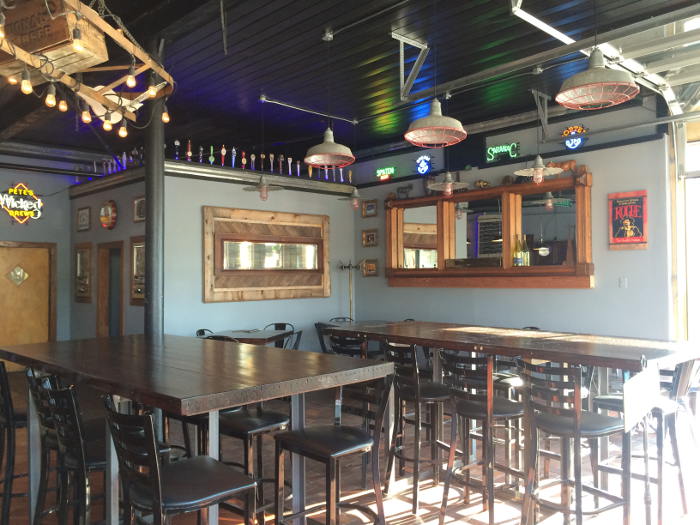 Now Open: Sterling Tap and Wurst is the New Face of Hertel 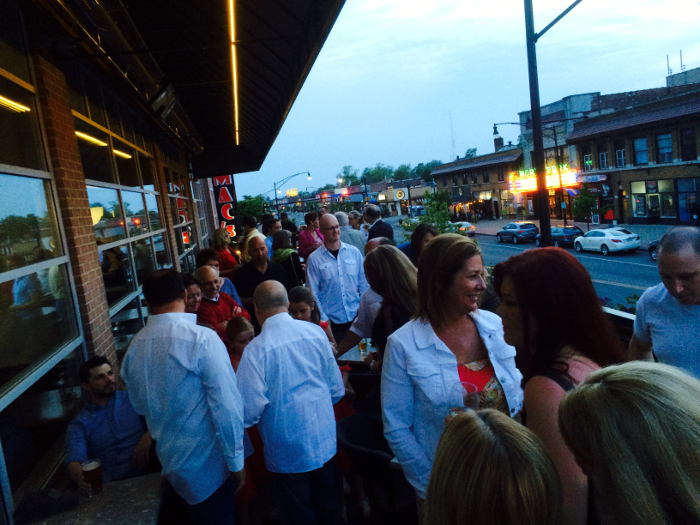 Remember that highly anticipated second floor balcony on Hertel? It has arrived.

Craving keeps the menu fresh with daily that are both creative and incredibly satisfying. Probably I’ve had a better dinner out, but I can’t remember when. 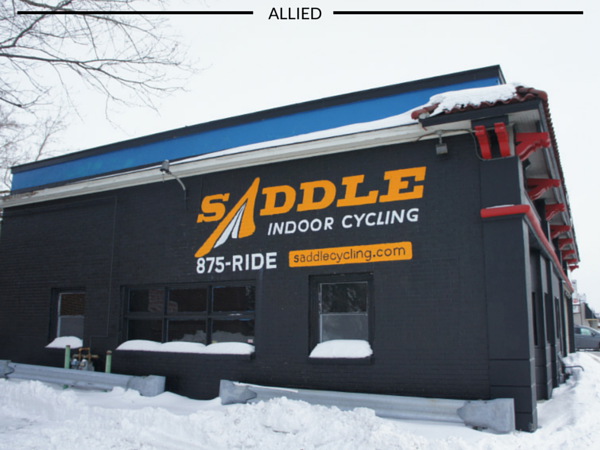 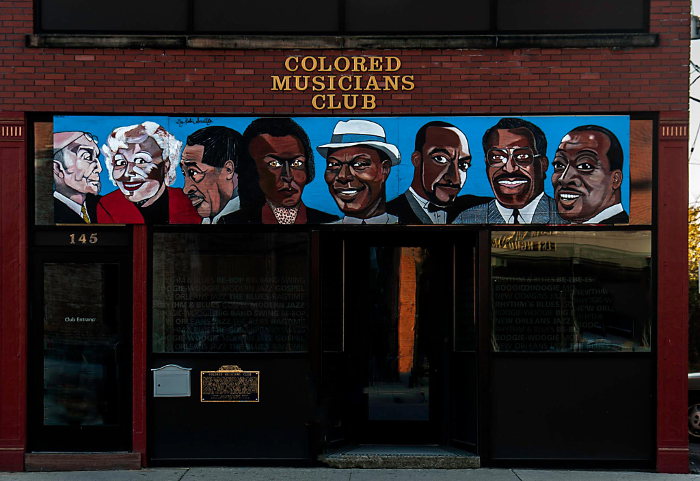 When you think about the music that helped to build the culture of this city, you cannot ignore, should not ignore, the sweet sounds of Jazz music. Here’s a current list of great places to listen to Jazz in WNY. 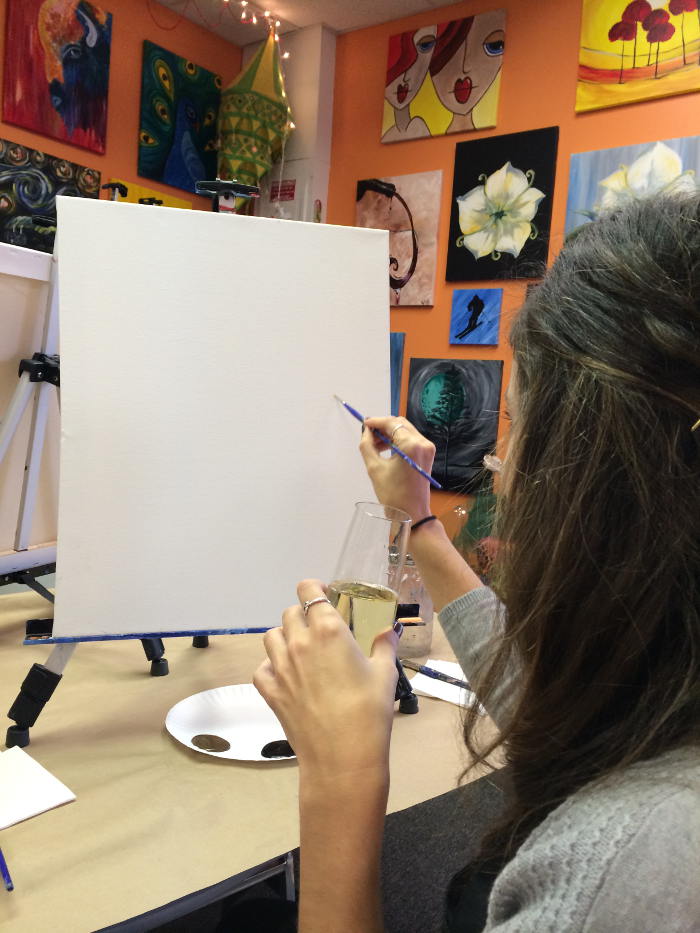 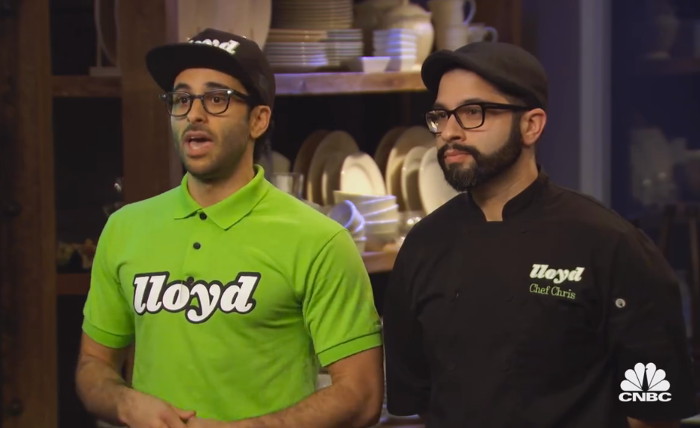 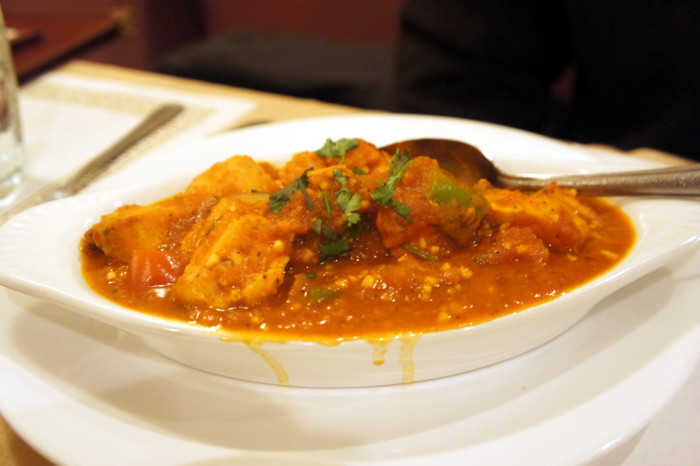 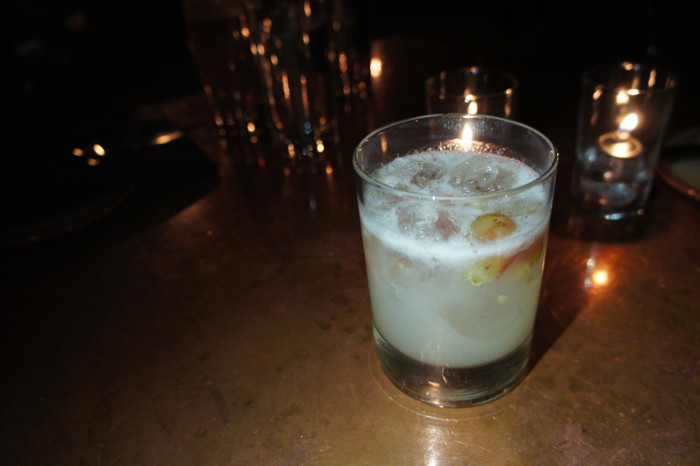 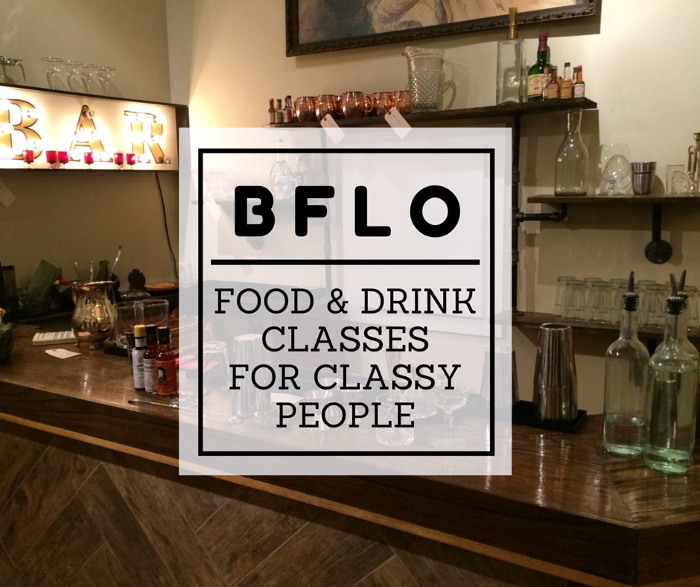 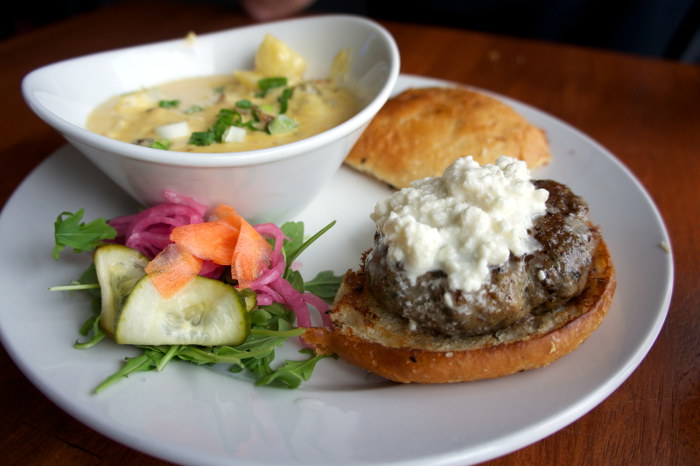 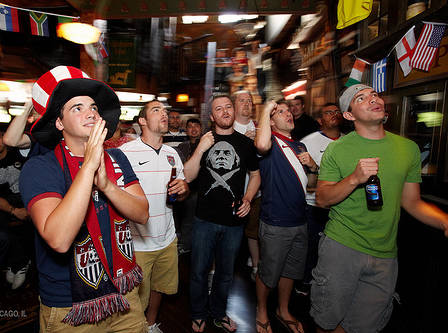 What to See/Do on Hertel